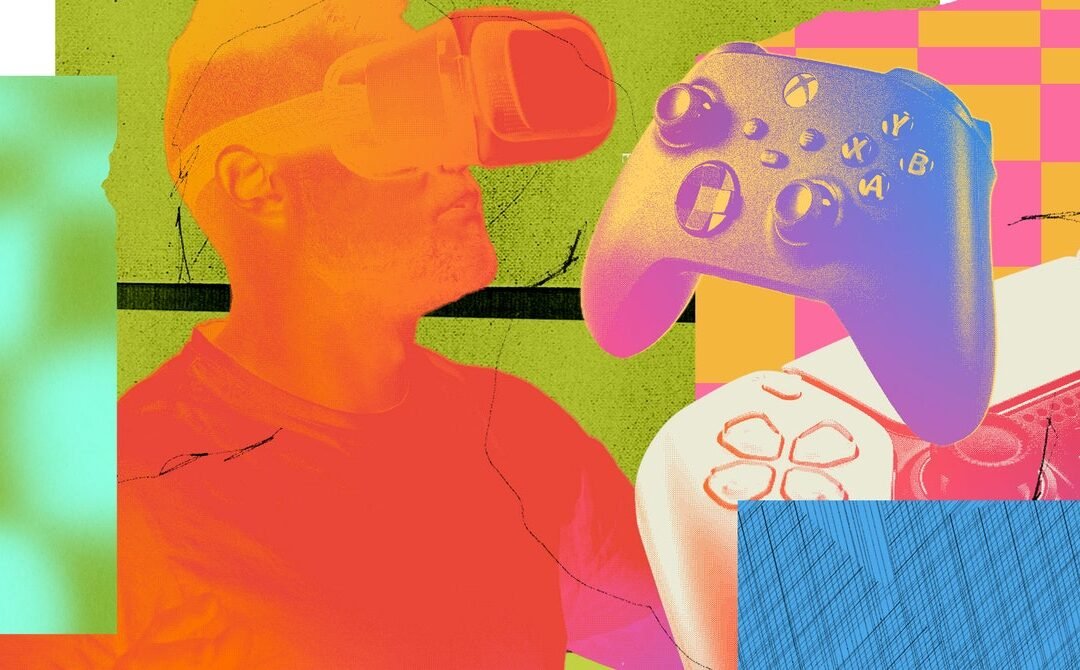 In Blue Twelve Studios’ postapocalypse, humans are gone and cats are left to roam the neon-lit ruins. Stray, a puzzle platformer where players control an orange tabby traversing a cyberpunk world, is straightforward in its approach: You are a lost cat. You can meow and scratch and be endlessly annoying, all while wearing a cute little backpack. Not having thumbs is hard. But what is ostensibly a homecoming story is a surprisingly emotional one, touching on themes like inequity and existentialism. There’s a certain loneliness to its world and its silence that sets Stray apart.

Plus, being a cute cat is really fun. I can’t stress that enough.

Tunic is heavy on old-school Legend of Zelda vibes. There’s little explanation to be found in its ethereal world, which instead challenges players to sort their journey with few clues. As a (very cute) fox, players will venture deep into woodlands, dungeons, and more, solving puzzles and battling foes while forging a path forward.

The game is a joy to explore. You’ll have some clear objectives—one of the first is to retrieve a sword hidden away, for example—and it’s even possible to finish the entire game in under an hour. Speed isn’t the point, however. It’s unlocking each new secret that the game’s clever design holds. Tunic isn’t big or bombastic, like many of 2022’s other games. It’s peaceful. Sit back, enjoy its dreamy soundtrack, and try to figure out how you missed that road during your first look.

The game looks undeniably low-rent—think visuals befitting of a Super Nintendo—and pretty simple in its gameplay. You have a weapon and hordes of monsters to kill with it. A deceptively easy premise quickly gives way to chaos as the pace reaches screen-full-of-monsters levels of frenzy. As you level up, you can choose upgrades to make runs a little easier but no less hectic.

Vampire Survivors is a perfect game to pick up and quickly play, though it can be hard to put down. Best of all, it launched for mobile devices just this month.