The Age of Digital, Transparent Warfare Is Here 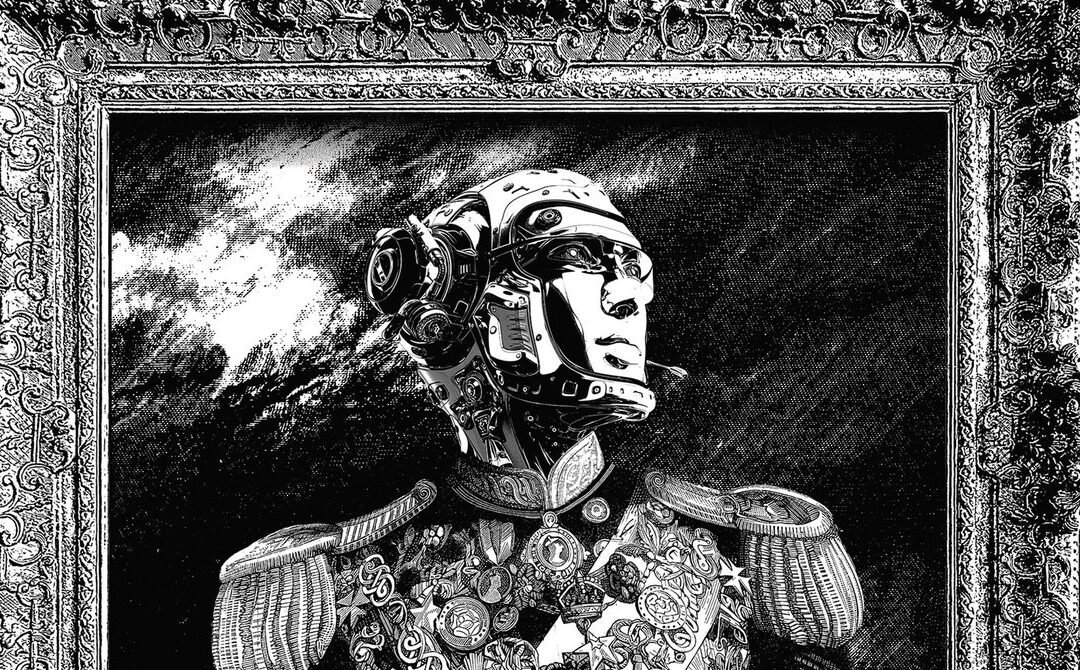 The war in Ukraine was a shock, not a surprise—it was a clear and present danger ever since the Russian invasion of Crimea in 2014. It was also not a surprise because the world watched Russia assemble its forces on Ukraine’s border for months. In 2023, war will be comprehensively transparent, seen and understood by integrating information from satellites—commercial low-Earth-orbit cubesats and high-end geo-stationary military satellites and aircraft; all the digital traces left as people and equipment move through a highly connected world (from closed-circuit TV cameras and traffic data to bank cards and mobile phone locations); and the proliferation of user-generated content discoverable on social media.

In 2023, it will no longer be possible to sneak up on someone else’s country with an army, navy, or air force, or to conceal the death and destruction that they inflict. Armed forces around the world will try to counter this by assembling, moving from home bases, and maneuvering on the front lines in more dispersed ways, hiding as much as possible in plain sight. They will mostly fail, but the fleet of commercial vans moving small numbers of heavy artillery rounds on well-varied routes from West to East in Ukraine shows what can be done.

The success of both shoulder-launched and heavier anti-tank and anti-aircraft missiles against columns of armored vehicles and streams of aircraft—plus the undisputed vulnerability of the whole of Ukraine to Russia’s long-range cruise and ballistic missiles, and the sinking of the Russian warship Moskva—show that precision weapons are ending the primacy of the platforms and headquarters that have dominated battlefields since the early 20th century. One precision missile, even if it costs tens of thousands of dollars, can destroy a platform that costs many millions and put the lives of its crew in mortal jeopardy. This will transform how armies, navies, and air forces organize, equip, and operate. The restraining factor today is the cost and manufacturing complexity of these weapons, but as the world lives with the existential peril of a 21st century Great Power Conflict, the urgency to drive down costs and increase inventory will only grow.

In 2023, digital technologies will transform confrontation and conflict, as transparency and precision will merge with advances in robotics, autonomy, connectivity, data in secure cloud, and AI. This combination will lead to armed forces that are no longer just people operating equipment but rapidly evolving teams of inhabited, uninhabited, and autonomous capability. This is a process that starts out by augmenting how today’s armed forces organize, operate, and train, but as technology advances and experience grows, it will be as transformative as Airbnb has been to accommodation or Uber to transportation. The Digital Age will drive the most profound transformation in how states confront and conflict. This will be a decades-long competition where the winners are bold enough to move rapidly and the losers have succumbed to the comforts of gentle change.

Despite this transformation, the nature of war will never change: It will be about killing people and breaking their stuff faster than they can do it to you. It will still be a contest of wills, an aspect of the human condition that is far from being eradicated for all its ferocity, irrationality, and despair. The outcome will remain an unscripted mix of reason, emotion, and chance. Technology only changes how we fight, not why.