The Antitrust Case Against Facebook Is Very Much Alive 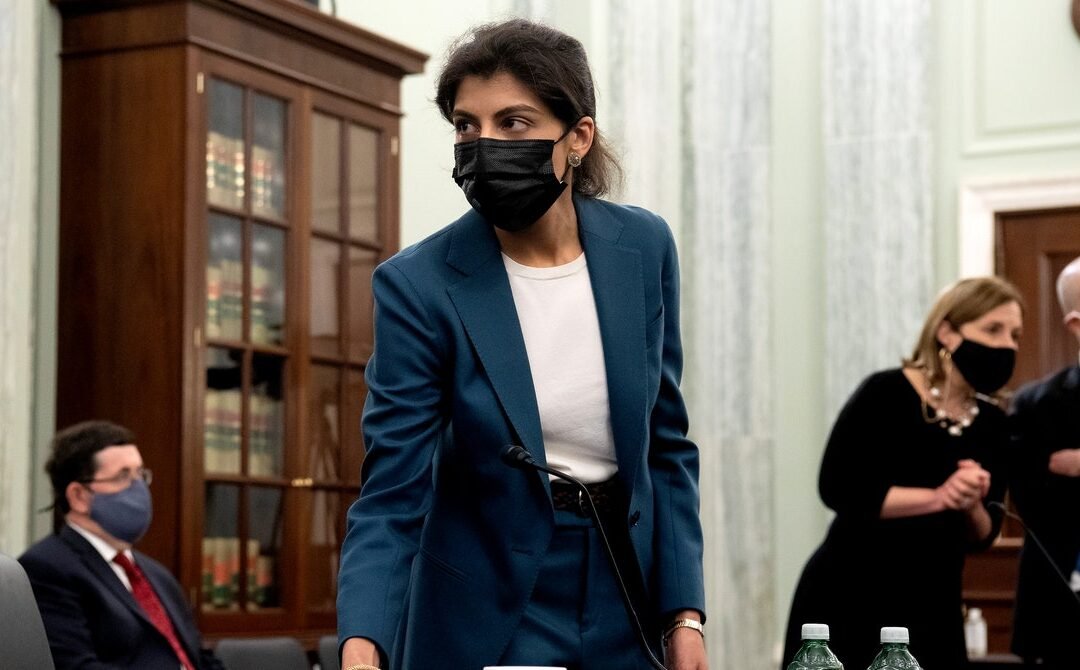 It’s the next step where the FTC ran into trouble. After defining the market, it had to show that Facebook has market power. If you take away only one thing from this article, let it be this: In antitrust law, having market power, also referred to as monopoly power, does not simply mean that a company is really big or influential. Market power has a specific, technical meaning: the ability to raise prices (or reduce quality) over an extended period of time without losing customers to the competition.

A common way to show market power is simply by showing that a company controls a massive share of the market. This approach, known as indirect evidence, is the one the FTC takes in its December filing. There’s just one problem. The sum total of the evidence it offers is the claim that Facebook “maintained a dominant share of the US personal social networking market (in excess of 60 percent).” Boasberg’s opinion understandably rakes the agency over the coals for this. Where does the 60 percent number come from? Sixty percent of what, exactly? (Users? Revenue? Time spent on the platform?) If Facebook doesn’t have any other major competitors, who is making up that remaining 30 to 40 percent? “These allegations—which do not even provide an estimated actual figure or range for Facebook’s market share at any point over the past ten years—ultimately fall short of plausibly establishing that Facebook holds market power,” Boasberg writes. “It is almost as if the agency expects the Court to simply nod to the conventional wisdom that Facebook is a monopolist.”

According to Rebecca Allensworth, an antitrust scholar at Vanderbilt Law School, the FTC may have had a good reason to try that approach. The past several decades of antitrust law have established narrow, technical tests for winning a monopolization case, and the doctrine is not designed with modern internet companies in mind. The FTC may have been gambling that an appeal to common sense would work better than a more technical economic argument.

“It’s a tradeoff between making an argument that fits within the kind of complicated set of case law that has grown up over the last 40 years, or making an argument that’s very intuitive and realistic,” she said. “If we take a big step back, the ultimate thing we’re asking is, ‘Does this company have power over the market? Does this company have power to decide what consumers are getting and aren’t getting, who will be allowed to compete and who won’t, or are they really feeling the bite of competition from others?’ I think from that perspective, which is what the whole case is supposed to be about, Facebook clearly has monopoly power.”

The fact that Boasberg didn’t buy that line of thinking doesn’t doom the FTC’s case. The judge gave the agency 30 days to come back with actual evidence to suggest that Facebook has market power. And his opinion goes one step further, by explicitly stating that the FTC’s proposed remedy—forcing Facebook to sell off Instagram and WhatsApp—remains on the table.

“I don’t think the court does that unless it is seriously contemplating a renewed complaint that would get past the motion to dismiss,” said Paul Swanson, an antitrust attorney in Denver. “The court is pretty clearly giving them another shot to plead market power; they just need to do it explicitly.”

So, how could the FTC strengthen its argument on round two? One way is to flesh out the indirect evidence of market share. Swanson suggested that the agency has already done most of the heavy lifting. Boasberg has already accepted its proposed market definition, which excludes all the other big social platforms besides Facebook-owned Instagram. And so it shouldn’t be hard to convince him that Facebook has a commanding share of that market. The agency might just need to be more explicit about it, and explain what data it’s relying on.