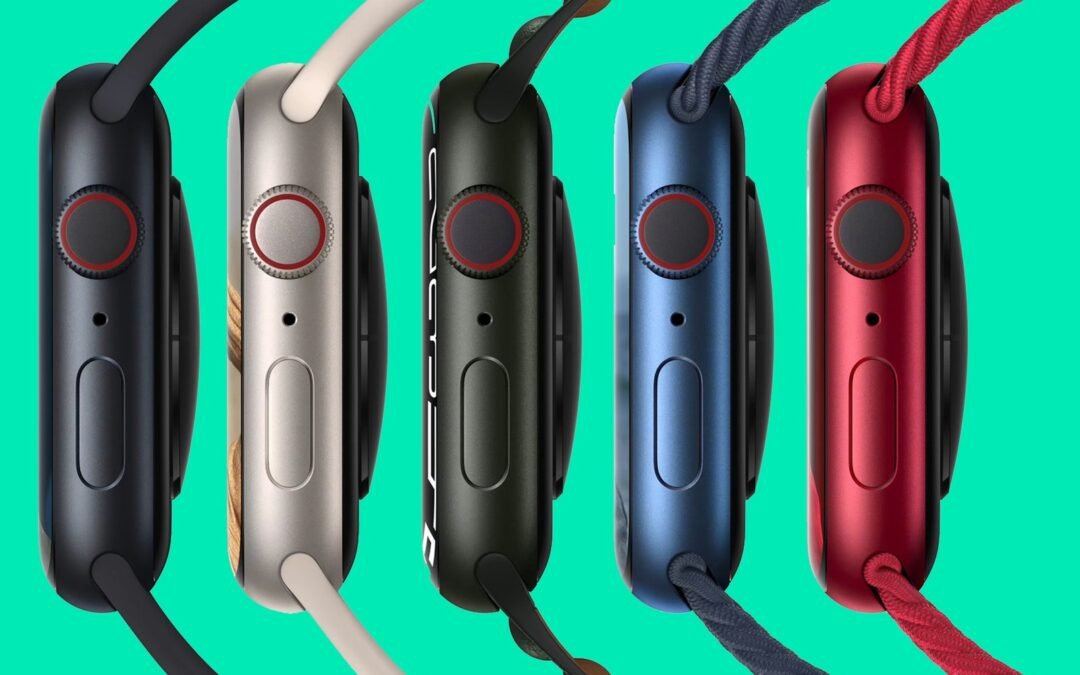 Under the guise of working very, very hard to test Apple’s latest smartwatch, the Series 7, I’ve spent a lot of time biking over the past two weeks. Nearly all the new additions revolve around making it more bike-friendly, with improved fall detection algorithms for cycling and the ability to more accurately measure calories burned while riding an electric bike versus a regular bike. Plus, this Apple Watch is more dust-resistant than ever and has stronger glass protecting the screen.

These bike-friendly features are excellent. I have plenty of electric and analog bikes to test it with, and I’ve found that the Series 7 auto-detects either as Outdoor Cycling very swiftly. It auto-pauses and resumes too, allowing me to run errands while biking around my neighborhood.

But after trying to parse the different cycling workouts in Apple’s Fitness app, I started to realize that the new algorithm … doesn’t really matter. Ebiking is tremendously variable, by design. Just like on a regular bike, you can shift up or down, and you can toggle electric assistance on or off. You can amble on an analog bike to the store, or ride a mini ebike in the skate park. If you’re not riding an electric bike next to someone riding an analog bike, making a direct comparison is really hard.

That’s how I feel about most of the improvements on the Apple Watch Series 7. I can see how they would be useful, but in real life, the utility of those improvements is limited to fewer and fewer people. It’s not that the Series 7 is bad. Certainly, it’s better to make incremental improvements to a beloved piece of hardware rather than shoehorn in new features just for the sake of novelty. Still, that makes reviews much less exciting.

This year, the aluminum case comes in four new, updated colors—midnight (which appears to be more dark-bluish than black), starlight, green, and blue. I picked starlight, which has a slightly pinkish silver tone that would go very well with the new pink iPad Mini.

The standout feature is an updated display. It’s 20 percent bigger than the Series 6 display with smaller bezels around the screen. Placed next to my 40-mm Series 6, the case of the 41-mm Series 7 doesn’t look noticeably larger. The screen itself, however, is bigger and brighter.

Apple’s proprietary faces emphasize the smaller bezels. But if you ask me, the best way to take advantage of every speck of real estate is to set a portrait photo as your watch face on that bright, brilliant display. Apple’s new Contour face, which squishes the hour marks on a watch face right up to the edge of the bezel, looks ridiculous. No one tells time like that.

The Series 7 has a new refractive edge that makes the display appear to wrap around the case. This is kind of neat. I can definitely see the Series 7’s display at far more oblique angles than the Series 6’s. I thought I might use it for Fitness+ workouts, but it turns out that I still have to turn my wrist to see anything useful. It’s mainly just to assure yourself that the watch is on and recording your workouts.