The Best Chromebooks for Every Budget 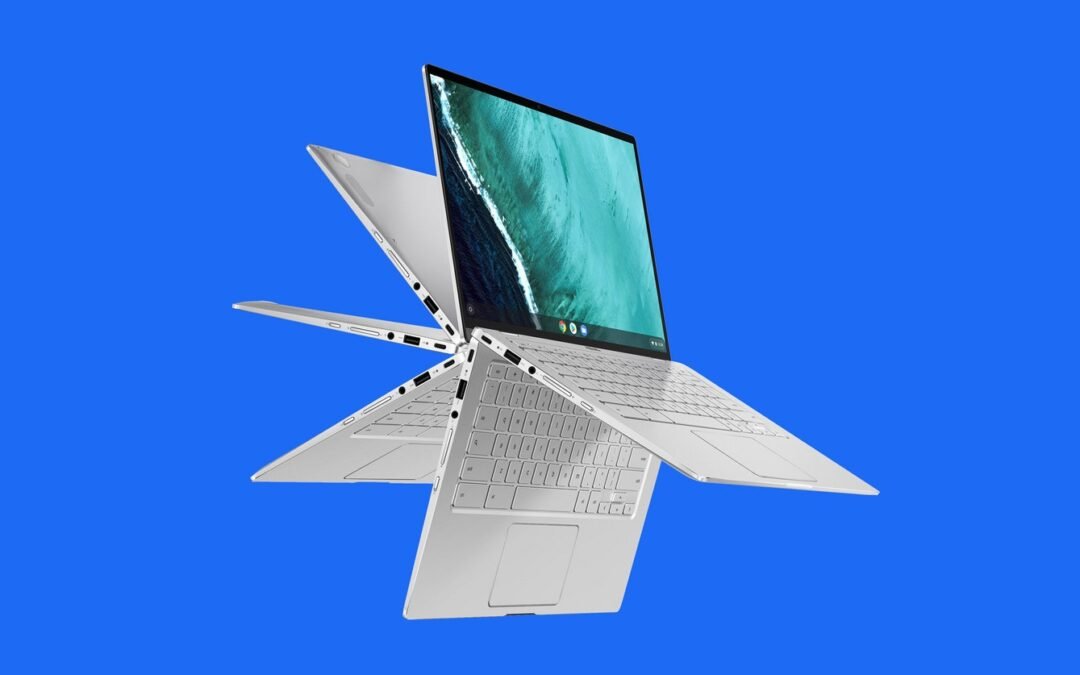 Chromebooks come in a bewildering array of options. Sometimes even trying to decide which options to get on a single model can be overwhelming. I have to use a spreadsheet to keep it all straight, but you shouldn’t have to, so here are some broad specs to keep in mind when choosing one.

Processor: Chromebooks use half a dozen different processors, most of which you’ve probably never heard of. There’s a reason for that: they’re slow. After trying out plenty of Intel Celeron-based machines (usually labeled N4000), my recommendation is to go with something more powerful if you can afford it. The next step up from the Celeron is the Core m3, which is the best choice for most people. If you want a more powerful, future-proof machine, get an i3 or i5 chip.

We’re starting to see more ARM-based Chromebooks, like the Lenovo Duet above. I haven’t had any issues using ARM Chromebooks, but they aren’t quite as speedy as the Intel Core chips. There are some newer Chromebooks using AMD’s new Ryzen chips, and I’ve had a good experience with them.

RAM: Get 8 gigabytes if you can afford it, especially if you plan to run any Android applications. When I’ve experienced severe slowdowns and glitches, it’s almost always on a Chromebook with only 4 gigs of RAM.

Screen: Get an IPS LCD display. There are still a few low-end models out there with crappier TN LCD displays you should avoid. Your pixel resolution depends on the size. I have used (and recommend) some 11-inch Chromebooks that have 720p displays. Because those screens are squeezed into a small form factor, I find them acceptably sharp, but of course, a 1080p screen will be much nicer.

Ports: Most things you do on a Chromebook are cloud-based, so you don’t really need to worry too much about ports. You might want something that charges through a USB-C port if you’d like to be able to run your Chromebook off a portable battery/charger, but unfortunately, USB-C is really only available in mid- and higher-priced models. It also helps to have a MicroSD slot for expanded storage, but that’s also not widely available.