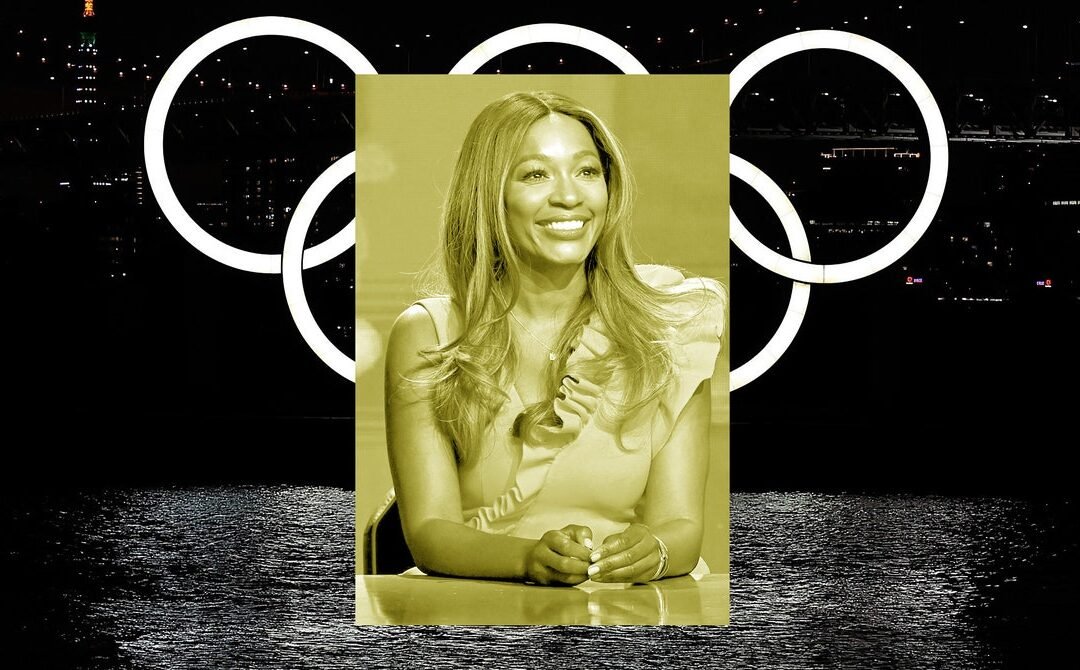 Watching the 2020 Tokyo Olympics is a strange experience. It’s been 2021 for more than seven months now, and seeing the logo feels like living in a time warp. Pandemic precautions mean there are very few people in the stands, so each event looks as though it’s taking place post-apocalypse. The time zones aren’t doing North American viewers any favors, either. Tokyo is 13 to 16 hours ahead of the US, so watching any competition in real time means staying up late or getting up horrifically early.

Then there’s the issue of how to watch the Games in the first place. NBC likes to tout its streaming service as the “place to be” to catch all the action, but navigating the app is so confusing, it’s already spawned headlines like “Why Is It So Hard to Use NBC’s Peacock to Watch the Olympics?” It also makes viewing any single event in its entirety a bit of a nightmare. Peacock does, however, have one program that brings all of the oddity of the 2020 Games into a kind of focus: Tokyo Tonight.

Streaming live from an unusually purple set at NBC Sports headquarters in Stamford, Connecticut, Tokyo Tonight is notably not in Tokyo. Unable to do on-site reporting, hosts Kenny Mayne and Cari Champion fill their impressively long 7:30 pm to midnight ET run time with off-kilter banter and a rapid-fire collage of coverage on everything from BMX biking and white water kayaking to skateboarding and ping-pong. It’s the ideal thing to watch while scrolling TikTok—and it’s a delight.

Champion is beautiful and witty, while Mayne exudes a loosey-goosey Boomer charisma and tends to approach his guests as though they’re people he just happened by chance to encounter, asking random questions and supplying odd anecdotes about his personal life. Crucially, both are unexpectedly droll for anchors—so much so that it’s often hard to tell when they’re joking. After Mayne started asking guests, abruptly and with little context, whether or not they like the band Pearl Jam, Champion got in on the action by asking for their stance on Beyoncé.

All of this gives Tokyo Tonight a whiff of experimental public-access charm previously unseen in traditional Olympics coverage. Often, Mayne and Champion appear onscreen seemingly unaware that their mics are hot. “Am I supposed to be doing something right now?” Mayne asked Champion one night last week, deep into the stream. “I’m tapped out.”

Even in the more polished portions of the show, a sense of whimsy persists. Mayne devoted one segment to a sketch in which he pretended a toddler was an elite gymnast. During “Shredding the Gnar With Mike Parsons,” Mayne interviewed the veteran American surfer in a conversation that bordered on the surreal. “How many times have you been out there, and there’s been a shark by you?” Mayne asked Parsons, who was clearly thrown off by having to estimate the number of sharks with which he’d shared an approximate location in his five decades of surfing. (He was unable to provide an estimate.) Unfazed, Mayne then informed Parsons and the viewers that the world’s waters belong to sharks, not humans. “It’s their ocean,” he said.

Then he asked Parsons whether he liked Pearl Jam.

Die-hard, gotta-watch-it-all Olympics fans will probably not like Tokyo Tonight, partly because of its hopscotching format and partly because it doesn’t take itself very seriously. But for those who enjoy seeing elite athletes shine on a global stage but who also feel a little queasy about watching a competition that really should not be taking place, and who like to watch Olympics coverage while looking at social media, it is a perfect sampler of short-form highlights presented by hosts who seem determined to make the least-boring version of a highlights show possible.

If NBC continues to control Olympics coverage for American viewers, it’ll have to make some changes to keep people happy. It would also do well to preserve this kind of anarchic fun. The ocean belongs to the sharks, but my heart belongs to Tokyo Tonight.