The Best Samsung Galaxy S10 Deals (and Which Model to Choose) 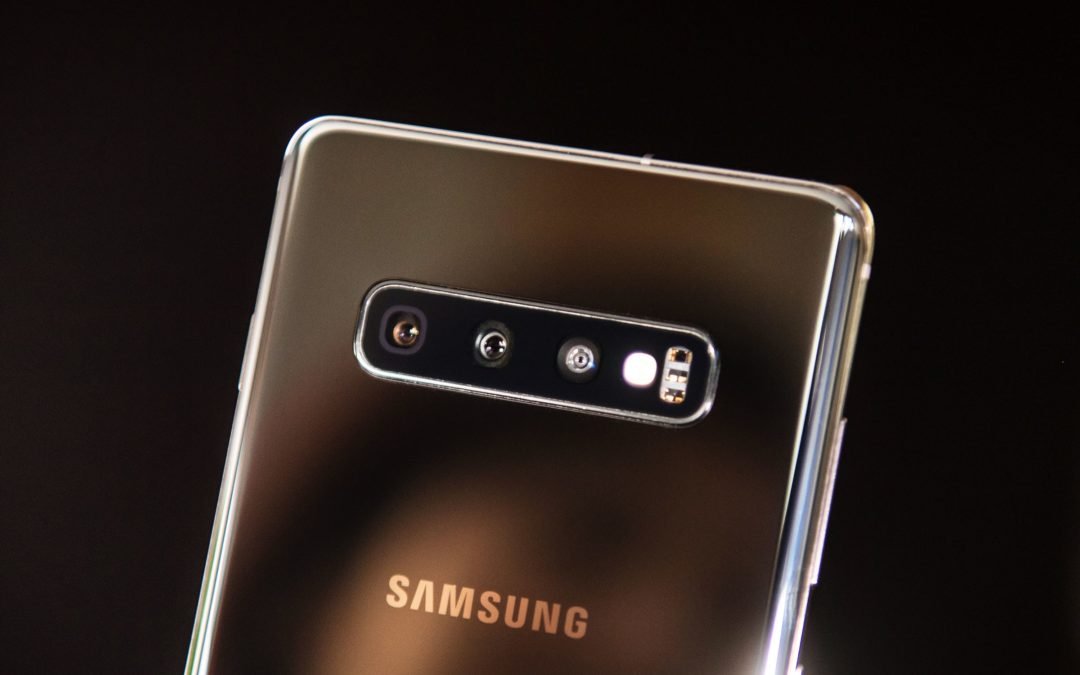 Samsung’s newest flagship phone comes in three configurations: the Galaxy S10, S10 Plus, and S10e. Here’s our guide to choosing the right one—with the best deal.

Samsung’s latest smartphones just sprung out of the toaster, and they’re out now. There are three new Galaxy phones to choose from—the S10, S10 Plus, and S10e. You may wonder which one is right for you, and where to buy them? We’ve laid out everything you need to know, along with every notable Galaxy S10 deal and order page we’ve found so far.

If you need to take the red pill and learn more about Samsung’s latest wonderland of devices, check out our full recap of Samsung’s big Galaxy event.

Update, March 12: The Galaxy S10 came out March 8. We’ve added a link to our review of the Galaxy S10 and some new info.

(Note: When you buy something using the retail links in our stories, we may earn a small affiliate commission. Read more about how this works.)

The Right Galaxy for You

There are a few key differences between the new Galaxy S10 phones, which you can read more about here. If you like numbers, Samsung has a spec comparison at the bottom of this page.

Word to the Wise

This is just a little friendly advice if you’re ready to buy.

How to Get the Galaxy S10 Unlocked

The easiest way to order is from Samsung.com. You’ll find a full lineup of all three Galaxy S10 phones along with the various wireless carrier promotions. We recommend you buy the phone unlocked, because you’ll be able to use it on any wireless carrier if you ever wish to switch.

If there’s any chance you may want to switch wireless networks or give/sell this phone to someone else, consider buying an unlocked version of the S10 (see above). If you are happy and content with your wireless provider, here are the deals each of the major US networks are offering, along with some of the fine print that always accompanies these kinds of offers.