The Best Videogames To Play When You’re Stuck Inside 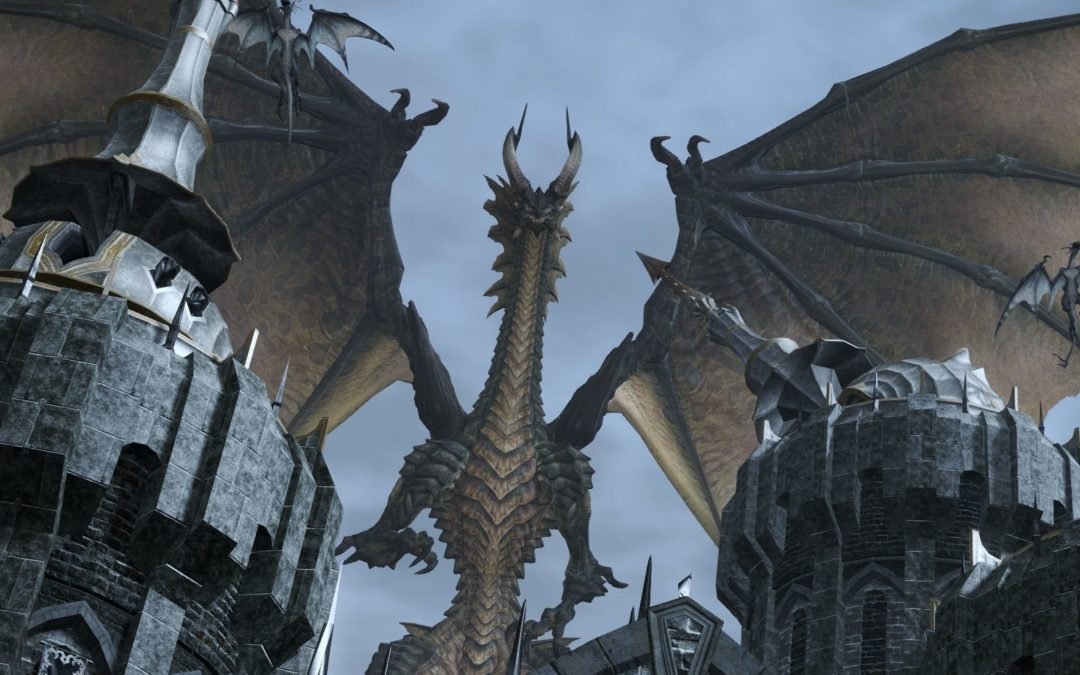 Scientists, doctors, and public health experts are urging—begging—everyone to practice “social distancing,” or deliberately creating space from other human bodies. No bars, no gyms, no restaurants, no concerts, no parties. It’s an effective way of slowing the spread of Covid-19, but things can also get lonely fast.

Enter: online gaming. For people allergic to phone calls, it’s a more casual option for keeping in touch. For younger generations, online games like Fortnite are the best social networks. Those who haven’t had a chance to play a massively multiplayer online role-playing game like Final Fantasy XIV might be surprised at the kindness of strangers and the experiences you can share together.

Here’s our list of the best online games for keeping in touch while you’re doing the right thing and staying indoors. 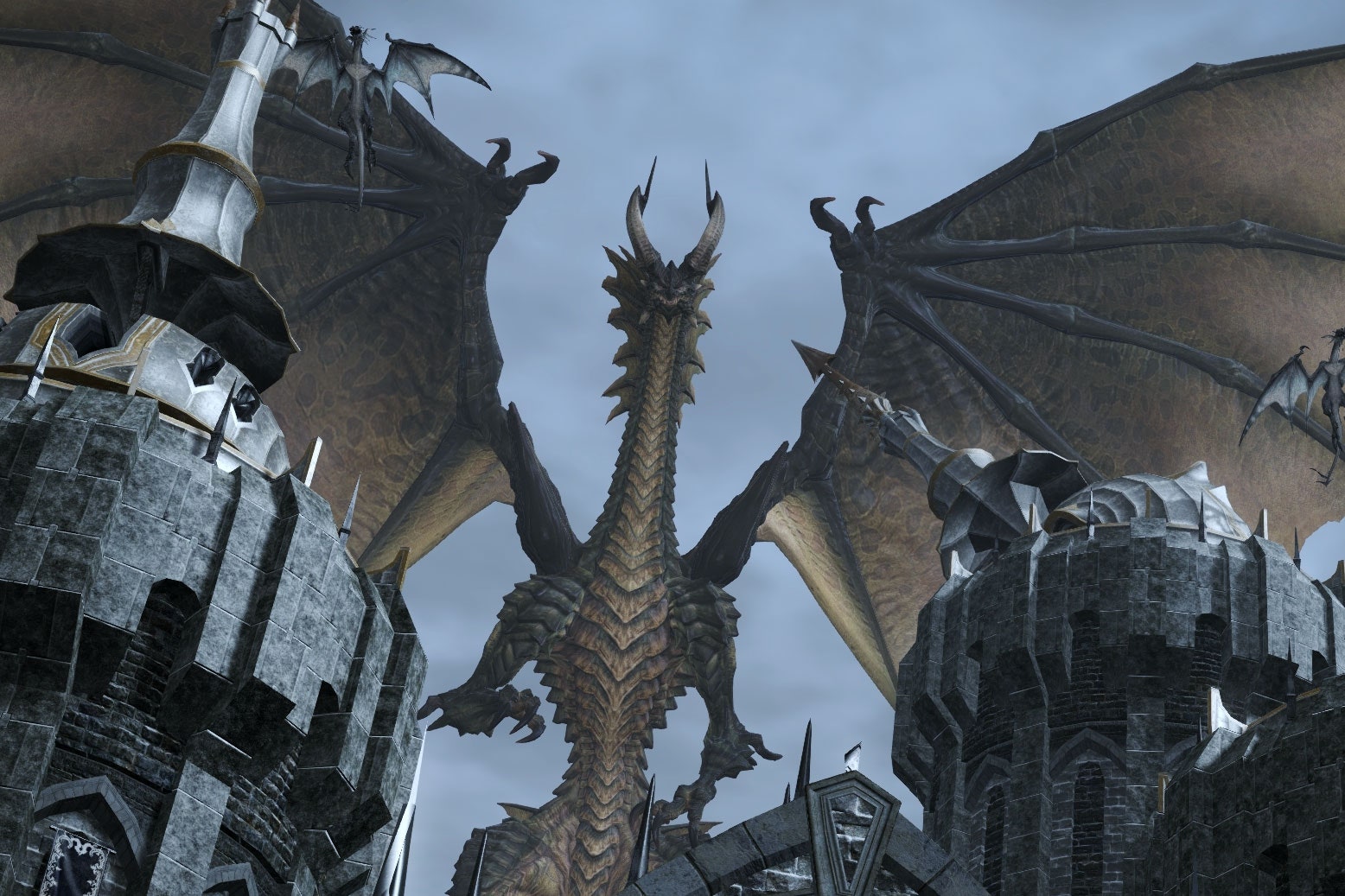 MMORPGs aren’t as intimidating as they look, and FFXIV’s community can’t wait to show you why. Design a character using FFXIV’s super-detailed character generator, follow the streamlined questing system, go bop some slimes on the head, and make a couple of friends in the big city. Soon, you’ll be traversing psychedelic worlds and fighting fantastical beasts alongside a band of friendly strangers (or friends). FFXIV’s gorgeous landscapes and exhilarating dungeon-crawls speak for themselves, but what makes it so recommendable during a time of self-quarantine is its welcoming and helpful player base.

Don’t Starve is a beloved survival game in which you chop down trees, mine for gold, cook bonfire dinners, build tools, and craft structures in an effort not to die. In 2014, it got a multiplayer expansion: Don’t Starve Together. In its dark yet cartoony world, you and up to five other players wander the natural realm and pool resources, eventually earning yourselves clothing and magic spells. It’s in equal parts relaxing and punishing, offering plenty of time to chat between gathering sticks and running away from killer spiders.

Jackbox is the ultimate party game. More of a platform, Jackbox offers six “party packs,” each containing hilarious and endlessly replayable micro-games. Favorites include Tee K.O., in which you and your friends take turns designing horrible t-shirt logos and matching them with equally horrible taglines, and Fibbage, a trivia game that you win by writing the most convincing lie masquerading as a trivia answer. Jackbox is playable on basically everything, and you can use your phone for a controller. Although it’s built for local play, here are Jackbox’s helpful guidelines on how to catch a game remotely with friends and family.