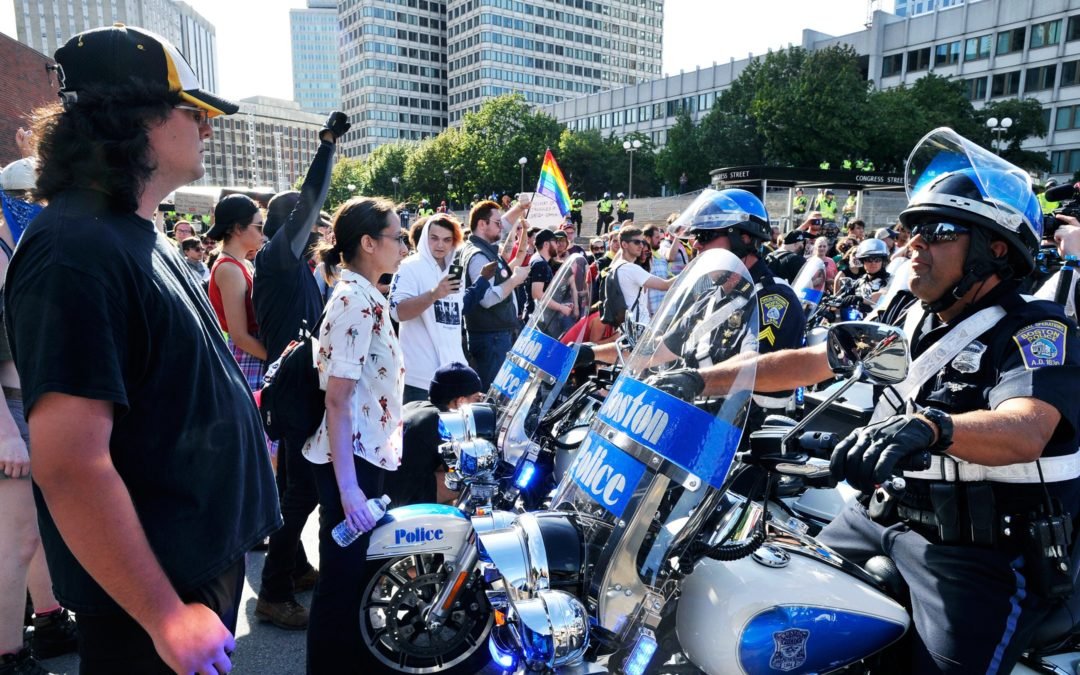 What Really Happened: For months now, the question “What is actually going on in the UK?” has been a particularly hard one to answer. Last week, though, the answer was simply, “Everything went very badly for Prime Minister Boris Johnson.”

It all started on Tuesday, as the government went back to work after the summer with its first vote: Whether to approve discussion of a plan to block Johnson’s no-deal Brexit. It was expected to be dramatic, with threats of both a general election and a “purge” of “disloyal” MPs if the government was unsuccessful in maintaining control. Neither threat worked.

The debate before the vote was something to see, especially thanks to the attitude displayed by Jacob Rees-Mogg, the Conservative Minister tasked with arguing the government’s—which is to say, Boris Johnson’s—case.

So, where did this leave things? According to Johnson, facing a humiliating defeat on his very first vote, it meant time to ask for a vote. No, not another Brexit vote—why ask the British people how they feel about the catastrophic prospect of crashing out of the European Union with no deal?—but the other kind of vote previously threatened.

Here’s the thing, though: Johnson can’t just declare an election, due to the rules of the British parliament. Instead, it has to have the support of two-thirds of sitting MPs. So, guess what happened when he put the idea to a vote?

This is just embarrassing now.

Before that happened, though, Johnson also lost two other votes, both of which were essentially done to make sure that the first vote he lost wasn’t a fluke. (It really wasn’t.) The week got worse for Johnson when his own brother—another Conservative Party MP—quit, saying he was being forced to choose between familial loyalty and the national interest. You know, the kind of thing someone says when they totally think their brother is making the right choice.

Johnson also made a speech in front of police officers during which one of the officers behind him almost fainted, and as of this writing, it’s looking as if any General Election would be blocked until November, which is to say, after the Brexit deadline of October 31. So, what is actually going on in the UK? It’s honestly unclear, beyond the undeniable fact that Boris Johnson is having a very bad week.