The Bowers & Wilkins Zeppelin Is the Comeback King 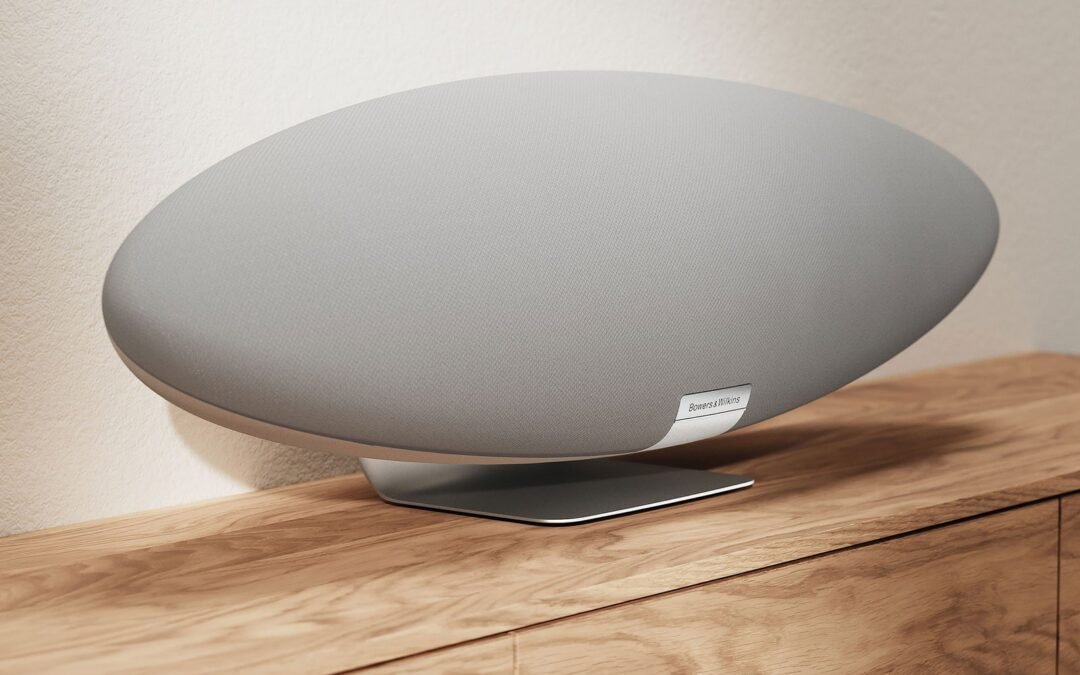 Referencing one of the 20th century’s most infamous catastrophes when christening a modish piece of technology seems a remarkably bold decision even now. Back in 2007, when Bowers & Wilkins unveiled its new “Zeppelin” iPod dock (remember those? They seem about as quaint a concept as airships themselves these days, but 15 years ago they were at the cutting edge), eyebrows were raised at the product’s name regardless of its undeniable similarity of shape.

But thanks to both its class-leading levels of performance and its disinclination to cause any fatalities, the Bowers & Wilkins Zeppelin rapidly transcended its risky model name and was instead widely acknowledged as the best iPod dock around.

“Zeppelin Air” and “Zeppelin Wireless” followed, but since the latter’s launch in 2015 the Zeppelin project seemed to have stalled. Bowers & Wilkins instead chanced its arm with the “Formation” range of wireless speakers—but while this range had fewer negative connotations where its name was concerned, it also lacked Zeppelin’s obvious sonic superiority over its rivals.

And so Zeppelin is back, ready to challenge once again for the hotly contested title of “Best Quite Expensive Wireless Speaker.”

At first glance, it could be 2007 all over again. The latest Zeppelin doesn’t have an actual iPod dock, naturally, but the evocative silhouette is just the same. And at 8.2 x 25.5 x 7.6 inches and 14.3 pounds, it’s just as imposing a device as it ever was. Only the metal pedestal stand, with a dimmable integrated ambient light (which seems useful only for establishing whether or not you’ve dusted the shelf upon which your Zeppelin is standing), is an obvious departure from the established template. Well, that and the choice of “midnight grey” (for which read “black”) or “pearl grey” (“gray”) finishes.

On the inside the Zeppelin is, as you might imagine, all business. Bowers & Wilkins is promising authentic stereo sound from this single enclosure, and to this end the Zeppelin features five carefully positioned speaker drivers. At either end of the cabinet there’s a 1-inch double-dome tweeter of the type that first came to prominence as part of the award-winning 600 Anniversary Series range of loudspeakers. In the centre there’s a 6-inch subwoofer dealing with the low-end stuff, and it’s flanked by a couple of 3.5-inch midrange drivers. These use Bowers & Wilkins’ proprietary Fixed Suspension Transducer technology that we most recently encountered in a pair of the company’s $40,000 800 Series floor-standing behemoths. The five painstakingly arranged high performance drivers are powered by a total of 240 watts of Class D amplification—which, by any reasonable metric, ought to be plenty.

Apple AirPlay 2, Spotify Connect, and aptX Adaptive Bluetooth are on board for painless and high quality wireless connectivity, and the Bowers & Wilkins Music App adds further possibilities. It’s a clean, good-looking and reasonably responsive control app by the standards of any company that isn’t Sonos, and it’s here you get access to a stack of streaming services including (but not limited to) Deezer, Qobuz, Tidal, TuneIn, Last.fm and SoundCloud. Compatibility with both Amazon Music and Amazon Alexa voice-control are promised soon.

Also on the “coming soon” list is multi-room functionality, with compatibility across both the Zeppelin and Formation ranges. In the meantime, though, Zeppelin is a standalone device that can be controlled via its app or the extremely brief set of physical controls on the rear of the enclosure.