The CDC Owes Parents Better Messaging on the Vaccine for Kids 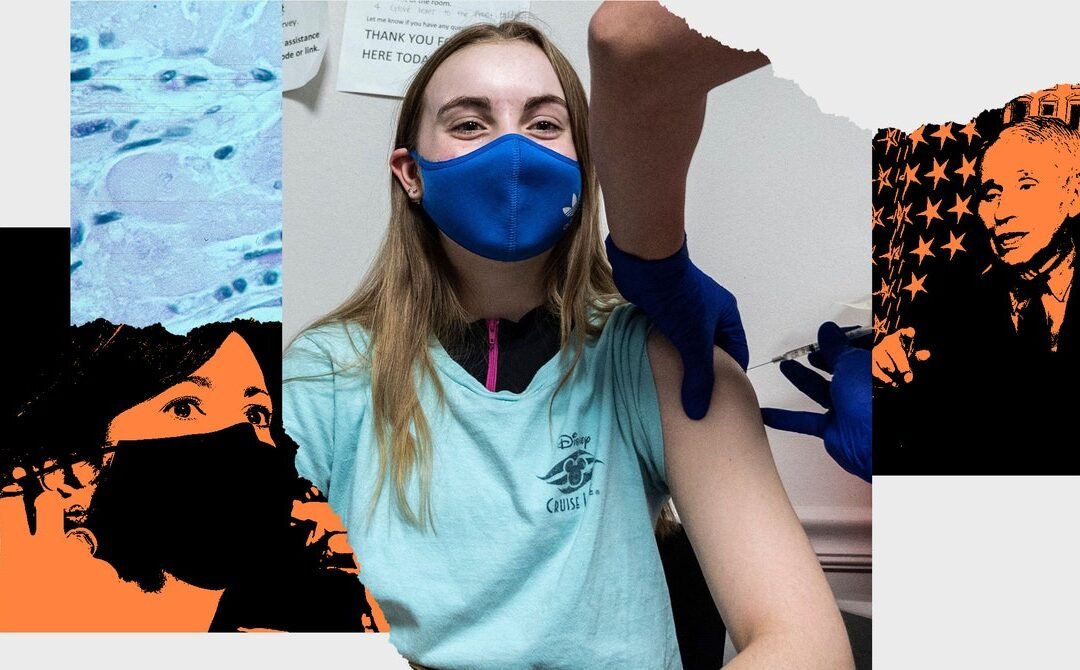 One of the oddities of the CDC’s recommendation, beyond the calculations it’s based on, is its lack of consideration of alternate vaccination approaches for adolescents beyond the same exact dosage and schedule as adults. The CDC’s analysis “assumes that single doses of mRNA vaccines have 0 percent effectiveness at preventing Covid-19 associated hospitalization,” wrote Wes Pegden, a mathematician at Carnegie Mellon University.

While many media reports of a study published by the UK’s public health agency in mid-June highlighted its finding that two doses of Pfizer’s vaccine were 96 percent protective against hospitalization from the Delta variant, many failed to mention that it also found that one dose was 94 percent protective. Considering the benefit of just one dose, and that the majority of risk of myocarditis comes with the second dose, critics have suggested a variety of different plans that would mitigate the risks to adolescents. Pegden, along with multiple coauthors, including an epidemiologist, two cardiologists, and a pediatrician, also wrote a separate essay critiquing the CDC’s “all or nothing” approach, listing several alternatives. Monica Gandhi, an infectious disease physician at UCSF, has suggested a variety of options as well. These include adolescents, or specifically young males, getting just one dose; administering the second dose later in time, since spreading out the doses may reduce the likelihood of a serious reaction; recommending only high-risk young people  get vaccinated; and for any adolescents who have immunity from prior infection, either just one dose or no vaccine at all, at least for the foreseeable future, since prior infection confers strong immunity.

Despite the UK study, less than two weeks after it was published, Walensky said “data from the UK show that one shot is really not working as well to stave off, especially, the Delta variant, and you really do need that second shot.” Two shots do offer more protection than one, and it’s not clear yet whether the protection from one dose may wane faster or not be sufficiently protective at some later date. But the CDC’s singular focus on every individual in American getting two doses, including those at a markedly higher risk after the second dose, such as young males, seems unnecessarily and perhaps harmfully myopic.

Further to this point, a slide in the committee meeting recommended that even if someone gets myocarditis following the first dose of the mRNA vaccine, if their heart recovers they should still consider getting a second dose. While some policy professionals were pleased with this advice, numerous cardiologists and other medical professionals condemned it. Venk Murthy, a cardiologist at the University of Michigan, commented: “In essentially no circumstances should a patient with myocarditis soon after first mRNA vax dose get a second dose, even if the heart recovers. The CDC got this wrong.” Physicians at three different major university hospitals in New York and California, who were not authorized to speak publicly, each told me this advice was “insane.”

Today, the CDC Advisory Committee on Immunization Practices (ACIP) met to discuss the latest data on reports of mild cases of inflammation of the heart muscle and surrounding tissue called myocarditis and pericarditis following Covid-19 vaccination among younger people.