The Collapse of the Nvidia Deal Leaves Arm Exposed 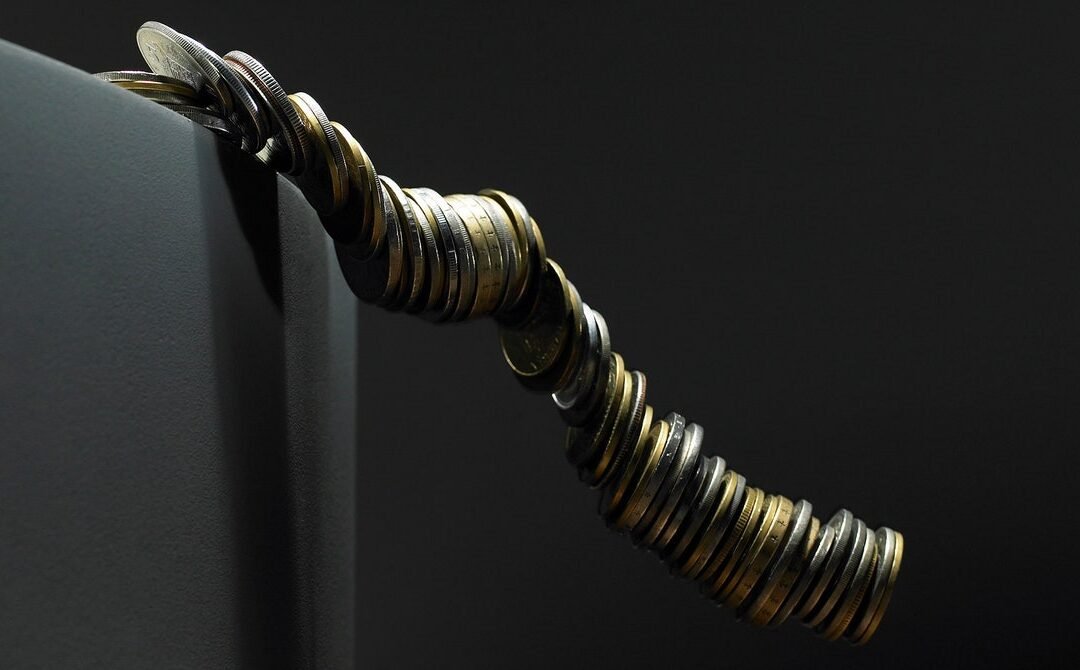 The collapse of the biggest chip deal in history will complicate the future for its intended target.

The mega-deal would have seen Nvidia, the world’s largest chip company by market capitalization, acquire Arm, a UK company that licenses chip designs that are increasingly vital across the tech industry.

The deal’s collapse is a blow to Nvidia, which had hoped to expand its empire beyond chips specialized for graphics and artificial intelligence, and to SoftBank, which acquired Arm in 2016. The cash-and-stock deal was initially valued at $40 billion in September 2020, but the increased value of Nvidia shares since then would have lifted it beyond $60 billion.

But the biggest loser may be Arm itself.

On the face of it, Arm still seems to occupy an enviable position. The company’s flexible, power-efficient, general purpose designs are used in most smartphones, as well as in cloud computing systems operated by Google and Amazon, laptops from Apple, and even Tesla’s cars.

And yet the disintegration of the Nvidia deal leaves the chipmaker with a more challenging road ahead, according to some industry watchers. Dan Hutcheson, vice chair of Tech Insights, a semiconductor analyst firm, says many people believe Arm has “gone soft” since SoftBank bought it. Additionally, the specter of an Nvidia-Arm combination may have spurred investment in an alternative chip architecture.

“Nvidia was going to invest a bunch of additional resources, something that Arm will now have to do on their own.”

Hutcheson says Nvidia most likely saw an opportunity to reinvigorate Arm and expand its business. But Arm will now need to prove that it has an innovative product roadmap.

Although many companies use Arm’s designs, Hutcheson notes that they often customize those designs to wring more power and efficiency from the chips. This suggests that perhaps Arm could be doing more in terms of performance.

The termination of the deal was hardly a shock after months of speculation that it might fall apart. It had faced intense regulatory scrutiny because it would have put Nvidia in control of designs that are vital to competitors. Last November, UK regulators launched an investigation into the deal, and in December the US Federal Trade Commission filed a lawsuit to block it.

When announcing the decision to abandon the sale on Tuesday morning, Nvidia and SoftBank cited “significant regulatory challenges preventing the consummation of the transaction.”

SoftBank has since indicated that it may now seek to take Arm public through an IPO.

The uncertainty stoked by the potential deal may have stirred up more competition for Arm, too. Hutcheson and others say that the deal seems to have increased interest in an open-source alternative chip architecture called RISC-V, which could increase the pressure on Arm to invest and innovate. A chip architecture refers to the design for the silicon components that handle logical operations and data on a chip, together with the basic software instructions for that hardware. ARM uses a proprietary architecture developed over several decades.

RISC-V was created in 2010 and has the financial backing of some big tech companies including Google and Intel. Arm’s chip designs became popular because of their efficiency, but RISC-V’s designs are similarly efficient. What’s more, the open source nature of the architecture means that companies using RISC-V could collaborate on new innovations and work together to solve problems.

“I think RISC-V traction has likely accelerated during the Arm negotiations,” says Stacy Rasgon, a senior semiconductor analyst at Bernstein Research. “Nvidia was going to invest a bunch of additional resources into it to drive it, something that Arm will now have to do on their own.”