The Coronavirus Pandemic Is Bringing Down Emissions, But Not for Long 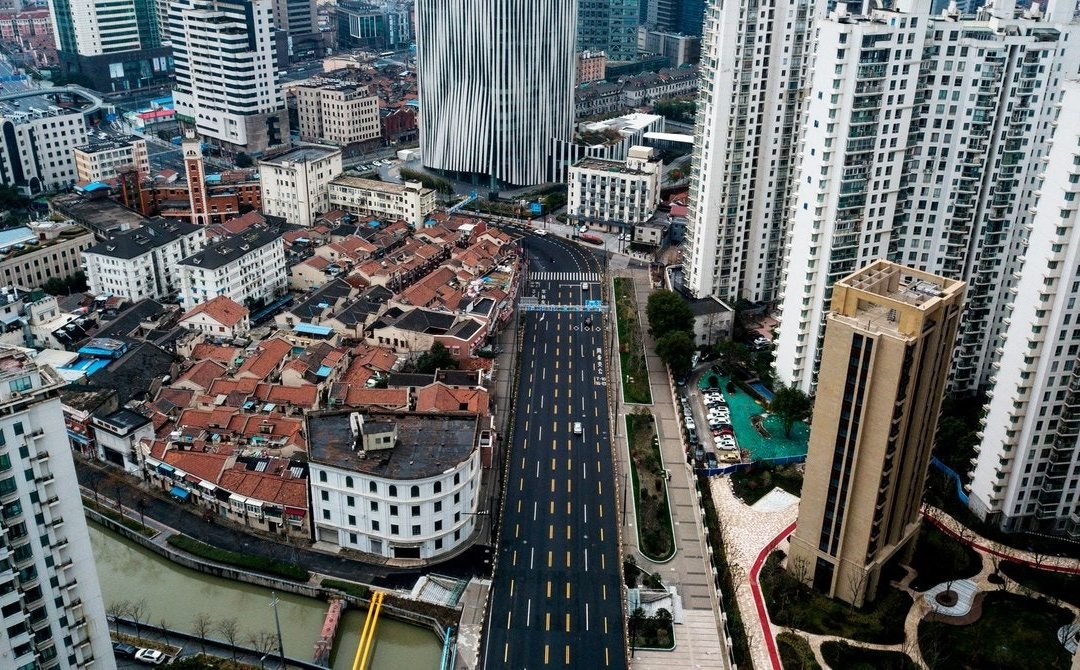 There is, of course, the historical precedent of the original New Deal, which FDR used to put Americans back to work during the Great Depression. Workers busied themselves building schools, roads and other infrastructure—though in this case, some of the work was a detriment to the environment. The Tennessee Valley Authority, for instance, scarred the landscape with dams, which chop river ecosystems into pieces. This time around, advocates say, the coronavirus crisis should be used as an opportunity to prepare the US for a post-oil world.

With economic shocks, large-scale human behavior tends to take over, regardless of government intervention. After the oil shortages of the early 1970s, for instance, Americans began demanding more fuel-efficient cars, and manufacturers delivered. Perhaps with this crisis, more companies will realize that Janet from accounting doesn’t necessarily need to be in accounting to get her job done. More telework means less commuting, and less emissions.

Or at least that’s what we might assume happens. “It would be reassuring to know that telework reduces emissions,” says University of California, Berkeley engineer Arpad Horvath, who has studied the environmental impacts of telework. “But we don’t have statistically significant data to prove that it does. In fact, telework may induce undesirable scenarios.” You have to heat or cool and electrify your home office, for example, while your main office might also still be humming along without you.

Still, in the US, transportation accounts for 29 percent of overall emissions. Commuting contributes so much to this figure that scientists with Northern Arizona University’s Hestia Project can take a city like Los Angeles, with its famously hellish drive time, and observe how emissions surge and ebb throughout the day. They follow data like traffic flow and building energy usage to show that emissions spew out of commercial zones during working hours, then wane as people head home, when residential zones begin emitting more. The researchers found that just 10 percent of the city’s road surface was responsible for 60 percent of its emissions.

Telework will be increasingly essential for interconnected economies in a world that’s more prone to chaos, both economically and climatically. “We’re not going to have fewer shocks to the global economy. We’re probably going to have more,” says Foley. “As we become more interconnected, what happens in wildlife markets in China can suddenly trigger an economic crisis across the planet. That’s new in human history.” So are the increasingly common and severe weather events that shake economies, like Australia’s supercharged wildfires, or the ones in California that cast enormous smoke clouds over the Bay Area, or brutal droughts the world over.

“We’re going to see more and more shifts in global weather patterns, probably more extreme events, things that are going to be more and more disruptive,” Foley adds. “Kind of like a virus, in a different sense.”

In a perverse way, when these viruses hit, we get a glimpse of a better world, one that’s not choking on greenhouse gases. “Ironically, it may well end up being that because air pollution is such a public health hazard in China, the economic slowdown might actually save more lives than the coronavirus kills,” says Hausfather. No one can’t say for sure yet if that’s the case—after all, we’re still only a few months into this slowdown and it’ll take some time to fully know the knock-on health effects of changes in air quality. But, he adds, “it’s not outside of the realm of possibility.”