The Coros Pace 2 Is My New Favorite GPS Running Watch 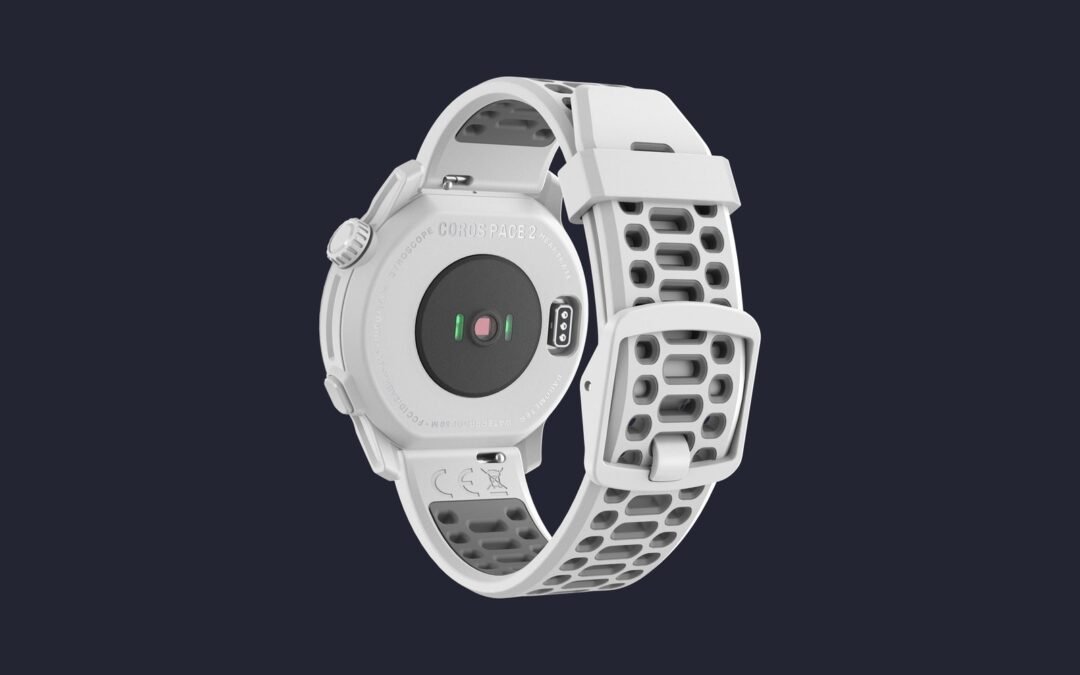 After years of testing GPS running watches from a slew of brands, I had accepted what felt like a hard fact: When it comes to fitness, all of Garmin’s watches are so far ahead of the pack that it would be almost impossible for any other company to catch up. I’ve seen many companies try and fail. If I wanted to track a workout or map a run, I’d probably strap on a Garmin.

However, a year or so ago, one company started making me pause. Coros, a California company that started out making bike helmets, of all things, began sponsoring some athletes with serious star power. The celebrity pro ultrarunner Coree Woltering, who ran the fastest known time on the Ice Age Trail and won hearts on the World’s Toughest Race, wears a Coros. So does Eliud Kipchoge, the world record holder for the marathon.

It’s like watching every Nike-signed athlete suddenly migrate to a completely different shoe. What is Eliud Kipchoge doing? But it wasn’t until I saw Des Linden set a new world record with a Coros watch that I couldn’t put it off any longer. I had to test the tech. Coros sent me its Pace 2, and—surprise!—it’s now my new favorite running watch too.

Let’s start off with the most striking feature. The Pace 2 is light. It weighs 29 grams, which is lighter by a few grams than its closest obvious competitor, the Garmin Forerunner 45. It’s so light that I barely even noticed I was wearing it.

You also have the option to switch out the perforated silicone band for a nylon one to save even more weight, although I prefer the convenience of soaping and rinsing a silicone band to handwashing the sweat out of a nylon one. (And yes, I know it’s disgusting, but if you’re having irritation on your wrist under your fitness tracker, you probably need to wash that strap.)

The Coros watch has two buttons, as compared to Garmin’s five buttons. One of the buttons rotates like a digital crown to scroll through activities, while one other button selects the highlighted option, and the last one navigates back to the previous step. Operation is very simple.

The screen is simple too. Rather than the Garmin’s crisp, clear, light-up memory-in-pixel display that you can tinker with and customize, the Pace 2 has a basic LCD screen. You can choose different faces and select your color scheme, but your choices are limited. Honestly, I prefer it that way. And sports watches don’t have to have the best possible screens. An LCD is usually fine.

An LCD screen is also a low-energy component, which I found especially helpful when I went camping. My family is outdoors a lot, and nothing is more annoying than going on an impromptu trail run to discover that your battery has died. The Garmin Instinct Solar I tested last year could supplement several days’ worth of battery life with solar charging, but it turns out that you don’t need to worry about recharging your battery—by any means—when the battery itself is epically long-lived.