The Dangers of Relying on Philanthropists During Pandemics 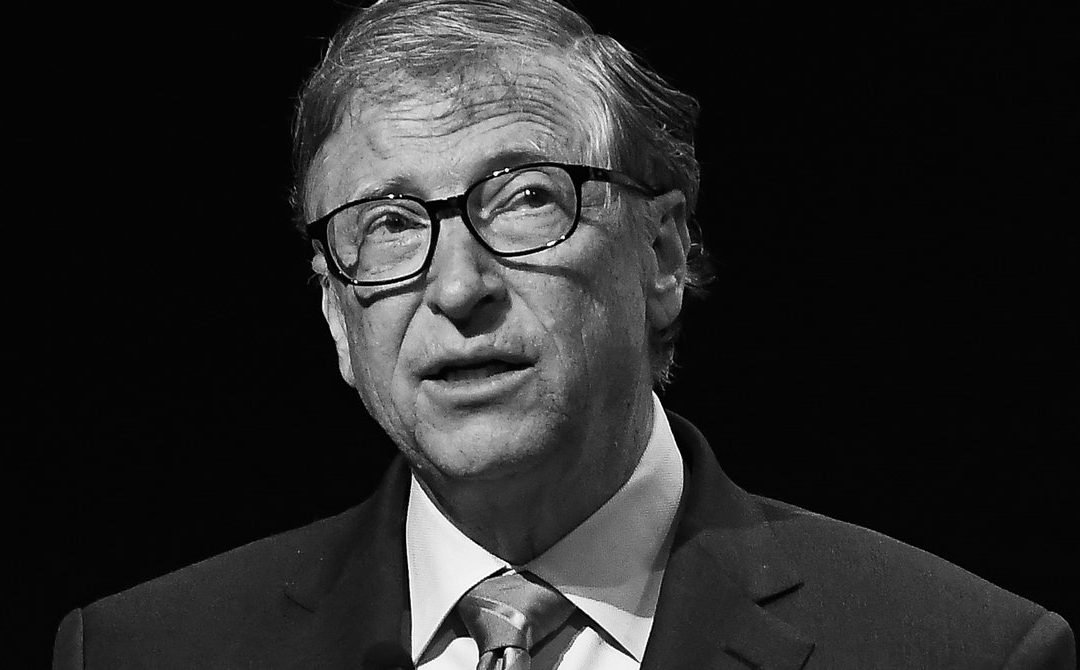 In 2015, billionaire philanthropist Bill Gates took to the TED stage and issued a stern warning to the world: “We are not ready for the next epidemic.” But we could be ready if only we would prepare as if for war—build reserves, run germ game simulations, and invest heavily in R&D. Above all else, Gates said, the core element is a strong public health system.

Gates had in mind the fragile and underfunded public health infrastructure in poorer countries. Global public health has long been one of the main targets of Gates’ philanthropy.

Instead of bolstering or even maintaining these initiatives, Trump disbanded the National Security Council Directorate for Global Health Security and Biodefense. Even before meeting with Gates, Trump declined to renew $600 million of funding to the Center for Disease Control to prevent global pandemics, which had been approved under Obama. The Trump administration also pushed out homeland security advisor Tom Bossert, who reportedly called for “comprehensive biodefense strategy against pandemics.”

On March 18, Trump rated his administration’s response to the coronavirus outbreak as ten out of ten. We all know better. It should come as no surprise that the Trump administration has failed the American public.

When the government fails us, one temptation is to look to rich people like Bill Gates. And sure, private funding of global public health is valuable. But the demands of fighting a pandemic are much bigger than the capacity of even our wealthiest private philanthropists. The Gates Foundation gave away roughly $5 billion last year. Trump recently freed up $50 billion to address the coronavirus pandemic. (This is to say nothing of the $2 trillion the president is seeking in order to provide direct relief to taxpayers.)

Despite this, Gates’ greatest fear has come to life, and now he is treating the United States as if it were a poorer country in his global public health portfolio. Last month Gates committed up to $100 million to combat coronavirus. The Foundation’s support came in waves—first to aid China’s response, then to improve global detection and isolation, then to bolster Seattle’s response, and finally to develop treatments.

The outbreak hit Seattle particularly hard—Seattle’s King County had seen 693 cases and 60 deaths as of Thursday afternoon. Bill and Melinda Gates live in Seattle, and it is also where their foundation is headquartered. Frustrated by the lack of federally provided testing, the Gates-funded Seattle Flu Study confirmed the first case of coronavirus in Washington State. The Seattle Flu Study has since announced that it will invest in at-home testing kits.

We suspect that Bill Gates wishes he didn’t have to do this—his meetings with Trump suggest as much. We’ll say what Bill Gates is too politic to say: Providing testing kits and coordinating a pandemic response is a job for government.

Gates is not alone. In the Bay Area, the Chan Zuckerberg Initiative announced that it would invest to expand testing in San Francisco. Jack Ma, the Chinese billionaire, is donating thousands of face masks and testing kits to the United States. The Ford Foundation is leading an effort of large foundations to give permission to grantees to practice maximum flexibility with funds in order to free up resources for Covid-19 responses.

Candid, an organization that seeks to make philanthropy more transparent, estimates that $1.9 billion have been spent on coronavirus relief by private entities worldwide.

Big philanthropy does have a role to play, however. Its distinctive and essential function is to serve as the risk capital for a democratic society, directing resources to fund experiments and discover solutions to social problems that neither the market nor government is well-suited to do. The paradigmatic example is Andrew Carnegie’s funding of public libraries, an experiment in cultivating an educated citizenry.

Philanthropy’s unique advantage is its role in improving outcomes in the long-term, and handing off its successes to the government to bring to scale for all citizens. Philanthropy is not a stopgap for the failure to provide basic services and public goods.

Public health is a paradigmatic public good. We should never be dependent on the whims of wealthy donors—as philanthropy is increasingly dominated by the wealthy—for our collective health and well-being.

That would be a betrayal of democracy. Rather than democratic processes determining our collective needs and how to address them, the wealthy would decide for us. We wanted rule by the many; we may get rule by the rich.

The coronavirus pandemic presents us with an immediate need for a response and it reminds us of the importance to invest so that we avoid preventable disasters in the future. At the moment, it’s all hands on deck for the emergency. But this is not what big philanthropy is built for. Or what it can sustain. The richest country in the world must step up to fund public health rather than relying on the richest people in the world to do it piecemeal.

WIRED is providing unlimited free access to stories about the coronavirus pandemic. Sign up for our Coronavirus Update to get the latest in your inbox.