The Desperate Race to Neutralize a Lethal Superbug Yeast

Last September, an American traveling in Kenya suffered a serious stroke, and was hospitalized there for a month. The stay didn’t go well: The person suffered a bout of pneumonia, a urinary tract infection, and a brush with sepsis, a life-threatening immune reaction to infection. 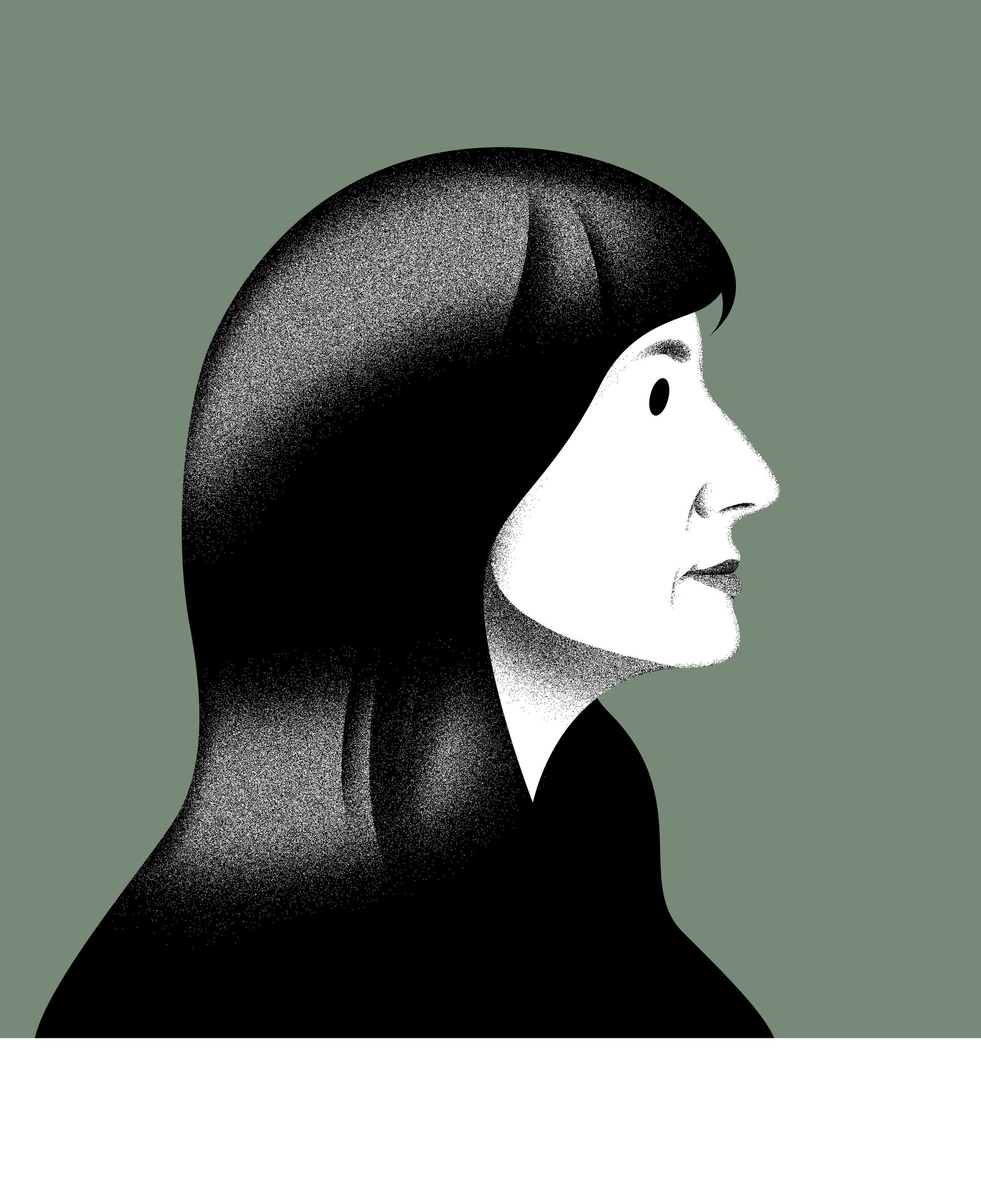 Eventually the traveler’s condition stabilized enough to be brought home, to the intensive care unit of a hospital in Maryland. Because they had been in that foreign hospital for so long, the US institution decided to be extra careful. It put the patient (who hasn’t been named publicly, to respect medical privacy) into an isolation room and required that everyone on the treatment team wear a gown and gloves. After consulting the state health department, the hospital also decided to check the patient for any superbugs that might have been picked up overseas.

It was a smart decision. In addition to an array of very drug-resistant bacteria, the patient was carrying Candida auris, the potentially deadly “superbug yeast” that has alarmed health authorities around the world.

That prescient detective work prevented the Maryland hospital from enduring a fast-moving, fatal outbreak, as the Centers for Disease Control and Prevention detailed in a recent case report. That super-yeast has wreaked havoc in England and South Africa—as well as here in the US, where it has spread explosively in hospitals, infecting surgical wounds, brewing whole-body bloodstream infections, and clinging to every surface that investigators have thought to check.

The new report also confirms something that researchers have suspected for a while: Unlike other regions of the world, the United States doesn’t possess its own unique strain of C. auris. When outbreaks have burgeoned here, they came from somewhere else, carried unwittingly across the border by travelers.

What the Maryland case couldn’t illuminate is where C. auris originated. It’s a question epidemiologists urgently want to answer, because understanding this bug’s origin and evolution may hold the key to preventing it from disrupting health care even more.

The C. auris story is complex, but here are the basics. (We untangled its full early history here a year ago.) Over a period of about five years, physicians in Japan, Korea, India, South Africa, and the Middle East simultaneously diagnosed patients with infections caused by a strain of yeast that had not been recorded before 2009. This yeast was extraordinarily unlike any other: It caused grave wound and bloodstream infections, it spread easily from person to person, it survived without difficulty on cool inorganic surfaces—and because of those qualities, it sparked ferocious hospital outbreaks.

Worst of all, the super-yeast emerged already resistant to the limited drugs available to treat fungal infections. C. auris seemed like such a threat that, in 2016, the CDC broke its mandate of focusing on health problems within the United States and published a warning, even though no cases had occurred here. The agency was just in front of the curve: Within a few months, a dozen Americans were diagnosed with the super-yeast, and four died.

Three years later, there have been more than 700 cases in the US. C. auris has been diagnosed in patients in more than 30 countries on six continents, and when investigators talk about it, they use ominous phrases such as “pandemic potential.” (At an international conference last year, the head of fungal studies at the CDC described the super-yeast as “more infectious than Ebola.”)