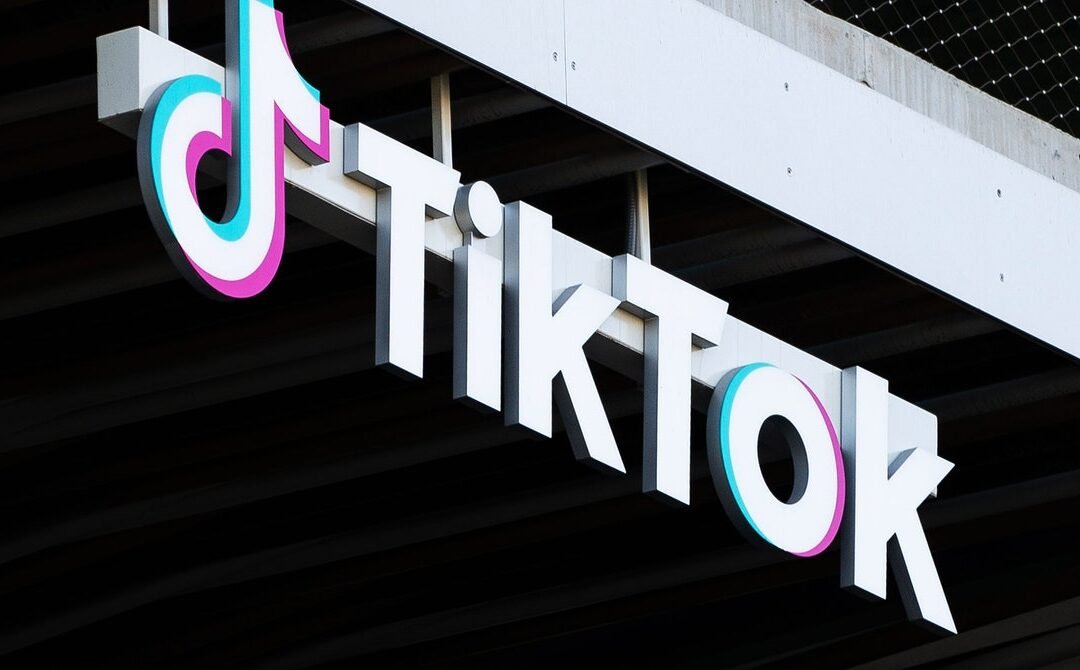 An enshittification strategy only succeeds if it is pursued in measured amounts. Even the most locked-in user eventually reaches a breaking point and walks away, or gets pushed. The villagers of Anatevka in Fiddler on the Roof tolerated the cossacks’ violent raids and pogroms for years, until they were finally forced to flee to Krakow, New York, and Chicago.

For enshittification-addled companies, that balance is hard to strike. Individual product managers, executives, and activist shareholders all give preference to quick returns at the cost of sustainability, and are in a race to see who can eat their seed-corn first. Enshittification has only lasted for as long as it has because the internet has devolved into “five giant websites, each filled with screenshots of the other four.”

With the market sewn up by a group of cozy monopolists, better alternatives don’t pop up and lure us away, and if they do, the monopolists just buy them out and integrate them into your enshittification strategies, like when Mark Zuckerberg noticed a mass exodus of Facebook users who were switching to Instagram, and so he bought Instagram. As Zuck says, “It is better to buy than to compete.”

This is the hidden dynamic behind the rise and fall of Amazon Smile, the program whereby Amazon gave a small amount of money to charities of your choice when you shopped there, but only if you used Amazon’s own search tool to locate the products you purchased. This provided an incentive for Amazon customers to use its own increasingly enshittified search, which it could cram full of products from sellers who coughed up payola, as well as its own lookalike products. The alternative was to use Google, whose search tool would send you directly to the product you were looking for, and then charge Amazon a commission for sending you to it.

The demise of Amazon Smile coincides with the increasing enshittification of Google Search, the only successful product the company managed to build in-house. All its other successes were bought from other companies: video, docs, cloud, ads, mobile, while its own products are either flops like Google Video, clones (Gmail is a Hotmail clone), or adapted from other companies’ products, like Chrome.

Google Search was based on principles set out in founder Larry Page and Sergey Brin’s landmark 1998 paper, “Anatomy of a Large-Scale Hypertextual Web Search Engine,” in which they wrote, “Advertising funded search engines will be inherently biased towards the advertisers and away from the needs of consumers.”

Even with that foundational understanding of enshittification, Google has been unable to resist its siren song. Today’s Google results are an increasingly useless morass of self-preferencing links to its own products, ads for products that aren’t good enough to float to the top of the list on its own, and parasitic SEO junk piggybacking on the former.

Enshittification kills. Google just laid off 12,000 employees, and the company is in a full-blown “panic” over the rise of “AI” chatbots, and is making a full-court press for an AI-driven search tool—that is, a tool that won’t show you what you ask for, but rather, what it thinks you should see.