*The Expanse* Is Sci-Fi Like TV Has Never Seen 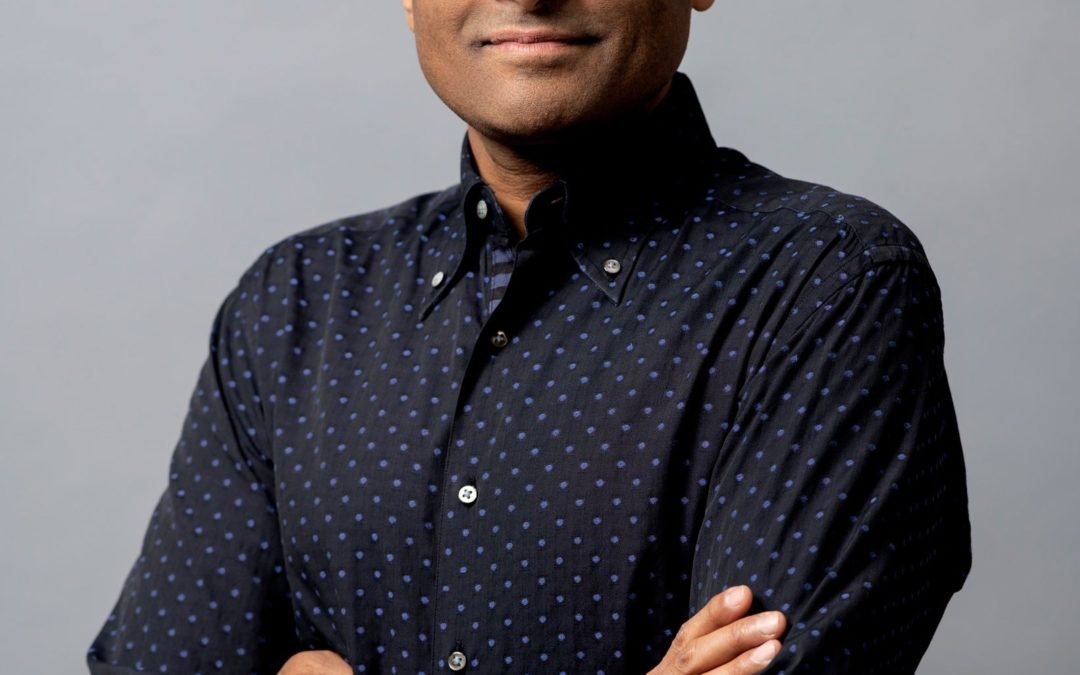 The Expanse is back! Season 4 of the sci-fi thriller launched on Amazon Prime last week, and I’m already deep into it. The story is set in a future where humans have colonized the solar system and split into three groups, based on Earth, on Mars, and in the asteroid belt. And of course, whenever you have groups of people, they find ways to get in trouble. But no spoilers!

The show is based on a series of novels by Daniel Abraham and Ty Franck. It was turned into a TV series in 2015, which ran for three seasons on Syfy before getting canceled. Luckily Amazon stepped in to keep it going, and it has now released a new season of 10 episodes for streaming.

What I love about this show is that it’s “realistic” science fiction. There’s no faster-than-light travel, no crazy artificial gravity or dopey aliens. It’s just people like us, in an actually possible world. Honestly, it’s great. So I was excited to get a chance to talk to the showrunner of The Expanse, Naren Shankar—who, I have to mention, has a PhD in applied physics.

Here’s an edited version of our chat.

Rhett Allain: So you studied physics, but you work on a sc-fi TV show. How did this happen? I’m really asking for my students, so they can see the options you have with a physics degree.

Naren Shankar: I had a weird trajectory. I started in liberal arts at Cornell. I was thinking about medieval studies or French literature or history, but my entire life I had loved science and math. I think I was a generalist at heart. So in my second year I transferred into Cornell’s College of Engineering, and I stayed there all the way through to get my doctorate. 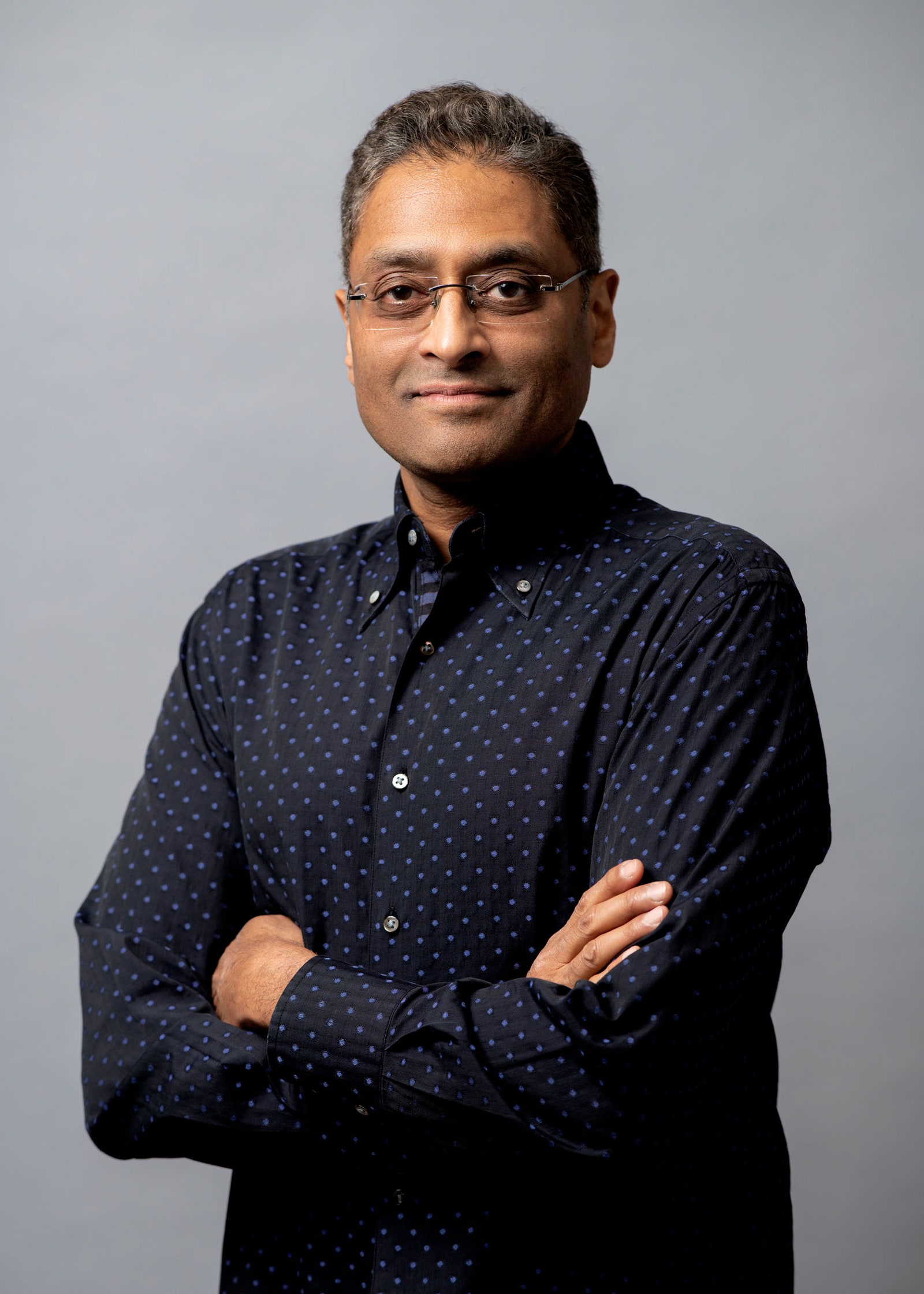 But I felt like I was becoming more and more of an expert on a smaller and smaller corner of the universe. I actually started taking courses in history and literature again while I was working on my dissertation. So when I finished, I wasn’t sure what I wanted to do. I had some friends that I’d done some fun creative writing with, and they said, come out to LA and be a screenwriter. I said, “Sounds good.” I was only 25, and my parents thought I had a couple of years to burn, so I just drove to LA and slept on my buddy’s floor.

I was just a writing intern, but because of my background, I got hired as a science consultant on Star Trek: The Next Generation. That was my foot in the door, and that led to getting on staff as a writer. That was, like, almost 30 years ago.

Allain: Beyond giving you a working knowledge of science, do you think your background has helped you in your career?

Shankar: Oh, sure, and I’m realizing that more over the years. Like I used to enjoy the peer review stage of research—writing up an experiment and then sitting down with your colleagues and tearing it apart, to see if it really held up. Well, television is the same! You write in a room with other people. You create the story together. Then you all sit down with the script and say, “Does this work? Is it solid?” You test what you’ve made. It’s a remarkably similar process.

Allain: The Expanse is full of little touches that are grounded in real physics. You don’t make a fuss about it; they’re just part of the background of life in a strange environment. There was a scene in season 1 where Miller is pouring a glass of whiskey, and the liquid takes a weird path because of the Coriolis force. How did you decide to include that detail?