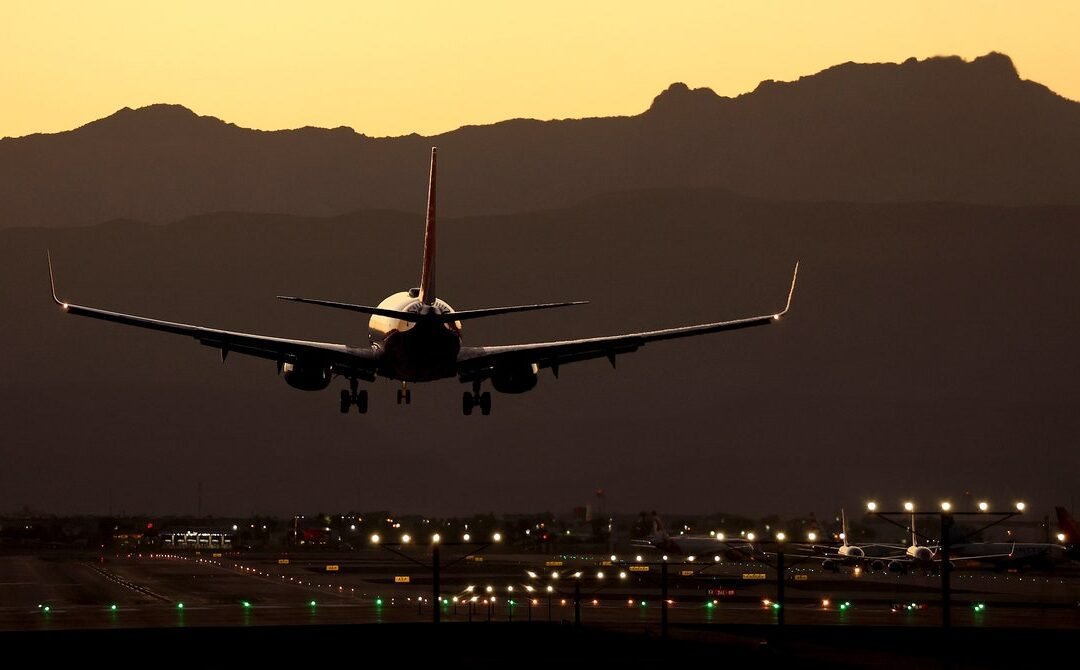 The United States Federal Aviation Administration today halted flights taking off across the country beginning early this morning and continuing until 9 am ET. The pause—the first of its kind in the US since the September 11, 2001 attacks—delayed thousands of flights and created a cascade of further delays and cancellations throughout the day. Those familiar with the FAA’s systems say the outage is unprecedented, but caps off years of frustration as the agency works to transition its complex processes to the cloud.

The situation was caused by an outage in a critical system the FAA uses to distribute real-time data and warnings to pilots. Known as NOTAM (Notice to Air Mission) alerts, the system is vital for information sharing and coordinating many of the basic logistics of safe flying.

According to the FAA, the flight pause went into effect “to allow the agency to validate the integrity of flight and safety information.” The agency said it was not immediately clear what caused the NOTAM outage. The White House said this morning that there was no evidence that the system blackout was caused by a cyberattack, but it was directing the Department of Transportation to conduct a thorough investigation of what caused the incident.

“This event today is more significant than a hurricane making landfall in the US, more significant than a blizzard shutting down an airport,” Michael McCormick, an assistant professor in the College of Aviation at Embry-Riddle Aeronautical University, told reporters at a press conference following the incident. “This had systemwide impact across the entire country.”

NAV Canada, a nonprofit corporation that serves as the FAA’s Canadian counterpart, said today that it had also experienced its own brief NOTAM system outage. Brian Boudreau, a spokesperson for the company, says it was investigating the “root cause of the failure” but that it did not believe the issue was related to the FAA’s earlier trouble.

The NOTAM system is decades old and widely criticized by pilots for being cumbersome and inefficient. NOTAM alerts can be tens or even hundreds of pages long, and are written in a sort of coded parallel language that has evolved over many years and out of numerous technologies, including Morse code, telegrams, and the radio navigation system Loran-C.

NOTAMs often include the same alert repeated multiple times, as well as nonessential details that auto-populate in the system for weeks or months on end. A federal investigation found that a hard-to-read NOTAM was likely responsible for a 2017 incident in which Air Canada aircraft almost collided with four different planes as it landed on a San Francisco runway.

“The way they are written in the weird, hard-to-read code could definitely be improved,” says a pilot for a major commercial airline who asked to not be named because they are not authorized to speak to the press. “And if you look at your release, sometimes there are, like, 80 NOTAMs, and you have to look carefully at the dates and times to make sure they even still apply.”