The FTC Votes Unanimously to Enforce Right to Repair 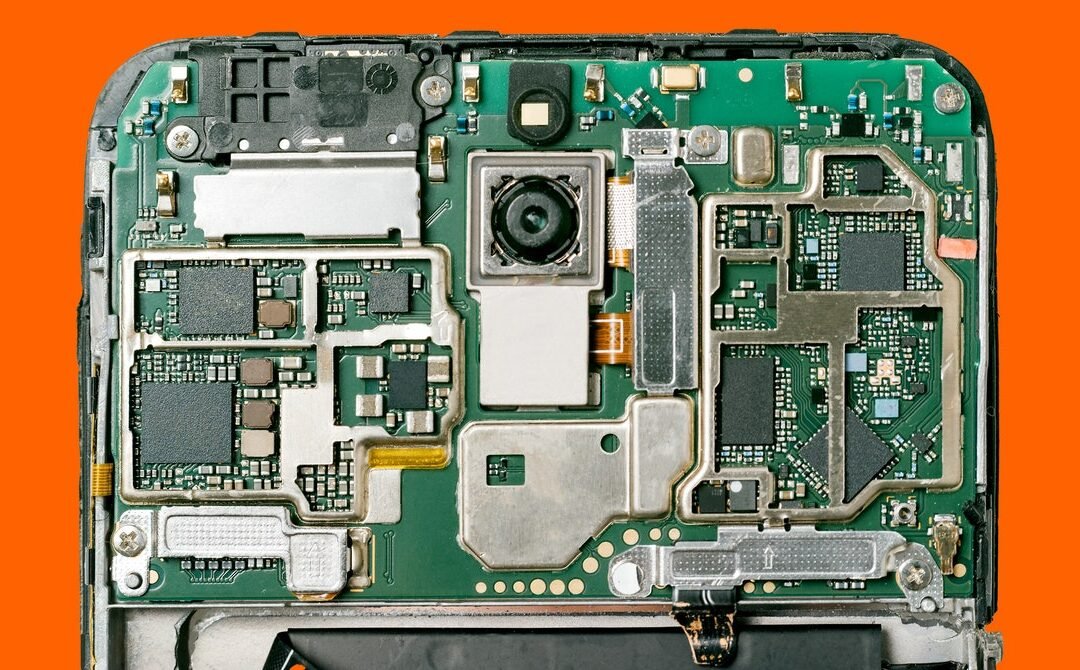 During an open commission meeting Wednesday, the Federal Trade Commission voted unanimously to enforce laws around the Right to Repair, thereby ensuring that US consumers will be able to repair their own electronic and automotive devices.

The FTC’s endorsement of the rules is not a surprise outcome; the issue of Right to Repair has been a remarkably bipartisan one, and the FTC itself issued a lengthy report in May that blasted manufacturers for restricting repairs. But the 5 to 0 vote signals the commission’s commitment to enforce both federal antitrust laws and a key law around consumer warranties—the Magnuson Moss Warranty Act—when it comes to personal device repairs.

The vote, which was led by new FTC chair and known tech critic Lina Khan, also comes 12 days after President Joe Biden signed a broad executive order aimed at promoting competition in the US economy. The order addressed a wide range of industries, from banks to airlines to tech companies. But a portion of it encouraged the FTC, which operates as an independent agency, to create new rules that would prevent companies from restricting repair options for consumers.

“When you buy an expensive product, whether it’s a half-a-million-dollar tractor or a thousand-dollar phone, you are in a very real sense under the power of the manufacturer,” says Tim Wu, special assistant to the president for technology and competition policy within the National Economic Council. “And when they have repair specifications that are unreasonable, there’s not a lot you can do.”

Wu added that Right to Repair has become a “visceral example” of the enormous imbalance between workers, consumers, small businesses, and larger entities.

The FTC vote is another win for the Right to Repair movement in the US, which has been led by advocacy groups like the US Public Interest Research Group, as well as private companies like iFixit, the California-based company that sells gadget repair kits and publishes repair manuals for DIY tinkerers. Proponents of the Right to Repair have long argued that consumers should have access to the tools, parts, documentation, and software required to fix the products they own, whether it’s a smartphone or a tractor.

These groups are also quick to call out instances in which large manufacturers block or limit options for independent product repairs, or force consumers to go directly back to a manufacturer, who then charges a premium for a fix. And it’s not just a matter of fixing a broken glass back on a smartphone, or repairing an impossibly small smartwatch: During the height of the coronavirus pandemic in the spring of 2020, medical device engineers began speaking out on the dangers of not having access to repair tools for critical devices, such as ventilators, during times of crisis.

As more products are designed with internet connectivity—from smartphones to refrigerators to cars—the issue of repair rights has become increasingly complicated. Repair advocates say consumers should have access to all of the data that their personal devices collect, and that independent repair shops should have access to the same software diagnostic tools that “authorized” shops have.

“I urge the FTC to use its rulemaking authority to reinforce basic consumer and private property rights, and to update it for the digital age, as manufacturers seek to turn hundreds of millions of owners of technology into tenants of their own property,” said Paul Roberts, the founder of Securepairs.org, during a public comments section of today’s FTC meeting. “A digital Right to Repair is a vital tool that will extend the life of electronic devices.”