The Future of Mental Health Diagnosis Goes Beyond the Manual 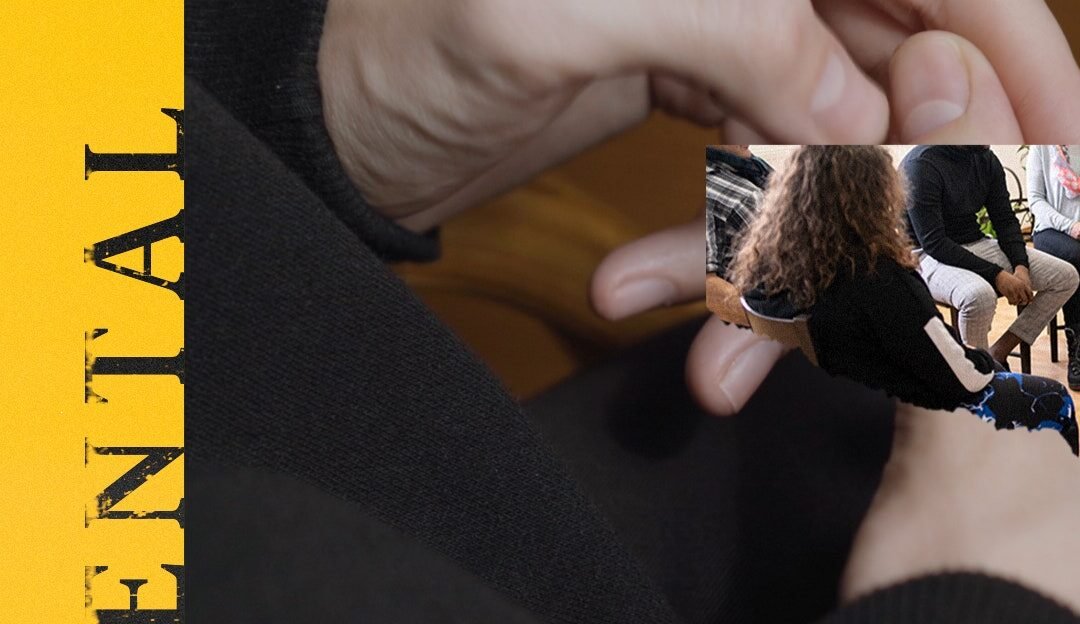 In HiTOP, by contrast, checking behaviors would be treated as just one symptom reflecting a position on a larger internalizing spectrum—a general tendency to experience strong negative emotions that can encompass qualities of OCD, anxiety, and depression simultaneously. Depending on a patient’s specific experience, HiTOP might also offer additional insights: In this model, obsessive symptoms and related rituals might indicate an internalized response to fear, while depressive symptoms suggest an element of distress. Sexual problems, eating pathologies, and post-traumatic stress disorder are also placed within this spectrum.

Along the HiTOP continuum there also exists an externalizing spectrum, which includes ADHD-like symptoms; somatoform disorders, which covers cases of psychological distress converted into physical symptoms; thought disorders, which includes symptoms currently grouped together as schizophrenia, bipolar, and psychosis; and detachment disorders. But HiTOP isn’t just about reconfiguring old diagnoses into new groups; in some cases, symptoms of a single DSM diagnosis can appear in more than one place along the HiTOP continuum. In the case of borderline personality disorder, for example, an individual may be on the internalizing or externalizing spectrum, depending on their specific circumstances.

Evidence has been mounting for the externalizing and internalizing spectrum since Thomas Achenbach, a child psychologist, first used the terms in 1966 to describe those who had a “conflict with the environment” compared to those who had “problems with the self.” It’s not a perfect system: Some research suggests there are comorbidities even between internalizing and externalizing traits, but the model appears generally reliable, and has gained favor with clinicians, who find it easier to agree a patient has an internalizing tendency than whether they have depression, anxiety, or all of the above.

To HiTOP proponents, such changes are long overdue. Back in 1969, the philosopher Willard Van Orman Quine, who wrote prominently about “natural kinds,” emphasized the need for more “functionally relevant” categories, including in behavioral psychology. Subsequent theorists have argued that big-tent approaches, which can encompass dozens of other fleeting labels under a few broad spectra, would ultimately provide that durability.

In drawing on child-focused mental health, HiTOP also offers a repackaging of older, gentler theories of inner life. Since the 1940s, many child psychologists and, later, child psychiatrists have deliberately avoided lumping children into diagnostic groups, instead evaluating children based on more general dimensions, like their ability to self-regulate their emotions, their response to risk, and their self-worth—often called the profile approach. In some sense, HiTOP’s real innovation is in offering adults the same kind of grace.

Still, HiTOP and other DSM alternatives face an uphill battle. Even as many people suffer immensely under their diagnostic labels, others have eagerly fashioned individual identities and entire communities out of them.

These obstacles are even more pronounced for a system like the Power Threat Meaning Framework, which aims to eliminate diagnostic categories entirely. Developed by therapists within the British Psychological Society, a long-standing critic of the medical model of mental illness, the PTMF is built on the premise that mental illness doesn’t really exist—at least not in the way psychiatrists would like. That’s why the DSM has never convincingly described a natural kind and why, PTMF proponents argue, even HiTOP will ultimately fail. But to topple the hegemony of diagnostic labels, we don’t just need ever more “real” definitions of the pain and disorder so plentiful in society—we need to see alternatives in practice.