The Future of NFTs Lies With the Courts 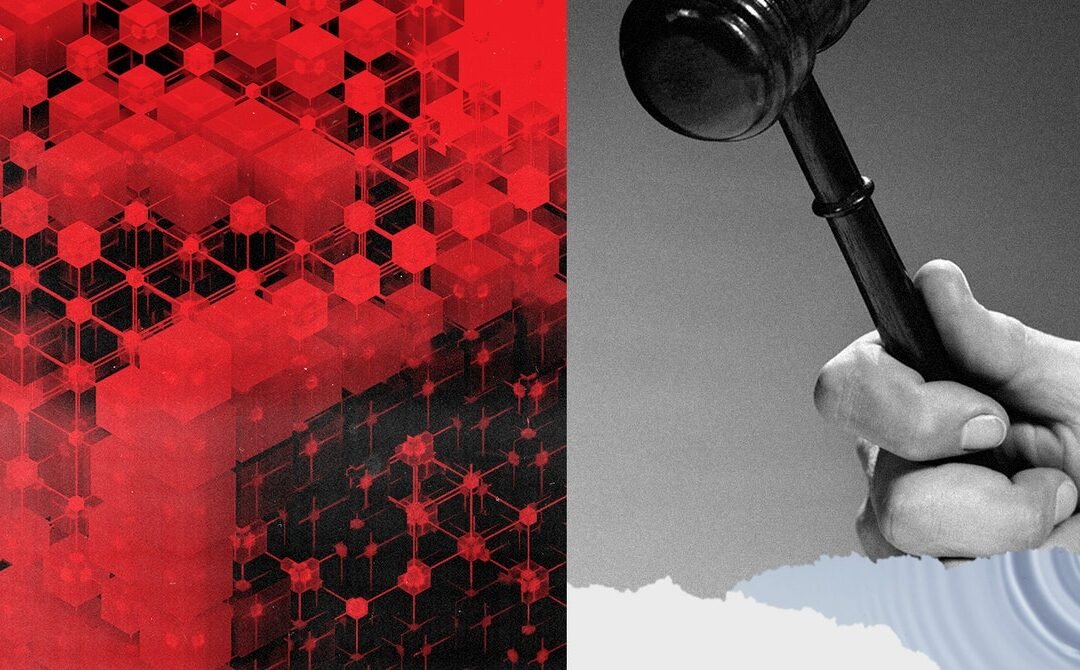 SuperFarm touted the sale as “a groundbreaking landmark—both for the crypto space and the broader music industry.” The newly minted NFT of Jay-Z’s debut album Reasonable Doubt would, it said, “provide ownership of the album’s copyright, transferring the rights to all future revenue generated by the album from Damon Dash to the auction winner.”

The catch? Dash did not actually own the copyright to Reasonable Doubt (not that selling it as a non-fungible token would necessarily have worked if he did). Now he is the defendant in a federal lawsuit brought by the hip hop label Roc-A-Fella records.

This case, filed in June 2021, was one of the first involving NFTs to hit the dockets. In another case filed a few months later, Playboy Enterprises sued the operators of a counterfeit website designed to mimic the site Playboy created to sell its “Rabbitar” NFTs. According to Playboy, the scam worked—over a thousand people mistook the fake website for the real one and collectively shelled out more than a million dollars for Rabbitars they never received.

In the coming months, courts are going to see an influx of NFT-related litigation. Some early NFT cases, like Dash’s, will help identify places where the crypto hype machine has severed all ties with reality. Others, like the Playboy case, will hold to account a few of the many presently behaving as though the law simply disintegrates when one enters the world of Web3.

“Just because you’re doing something online doesn’t mean that traditional laws don’t apply to you,” says Juliet Moringiello, a professor at Widener University Commonwealth Law School. “And the funny thing is, we’ve seen this before.” Moringiello points to John Perry Barlow’s 1996 “Declaration of the Independence of Cyberspace,” in which the cyberlibertarian poet proclaimed that the governments of the world (“you weary giants of flesh and steel”) had no sovereignty over the ethereal realm of the internet. “Your legal concepts,” he wrote, “do not apply to us.”

Barlow is a beloved figure among some crypto boosters. In crypto discussion forums, Redditors fondly exchange favorite quotes from his “Declaration” along with conspiracy theories about his death. They describe him as being “ahead of his time.”

“It’s unfortunate,” says Erika Douglas, a professor at the Temple University Beasley School of Law who teaches a course on the regulation of emerging technologies. “It gives these early technologies a bad rap, because some of these forays are so dismissive of the law.”

Because the law relies heavily on precedent, early judicial opinions in the coming wave of NFT-related litigation will have an outsize impact. Very soon, a judge is going to have to answer some foundational questions about the legal status of NFTs that will have major consequences for art and commerce in the metaverse.

“The obvious [question],” says Christopher Odinet, a professor at the University of Iowa College of Law, “is if you have an NFT, what do you really have? Do you just have a contract right? Do you have a license right? And how do you make that decision?” While a license is a species of contract, the difference matters. A contract would be the favored mechanism for transferring ownership, but a license is merely a limited grant of permission to use something owned by someone else.