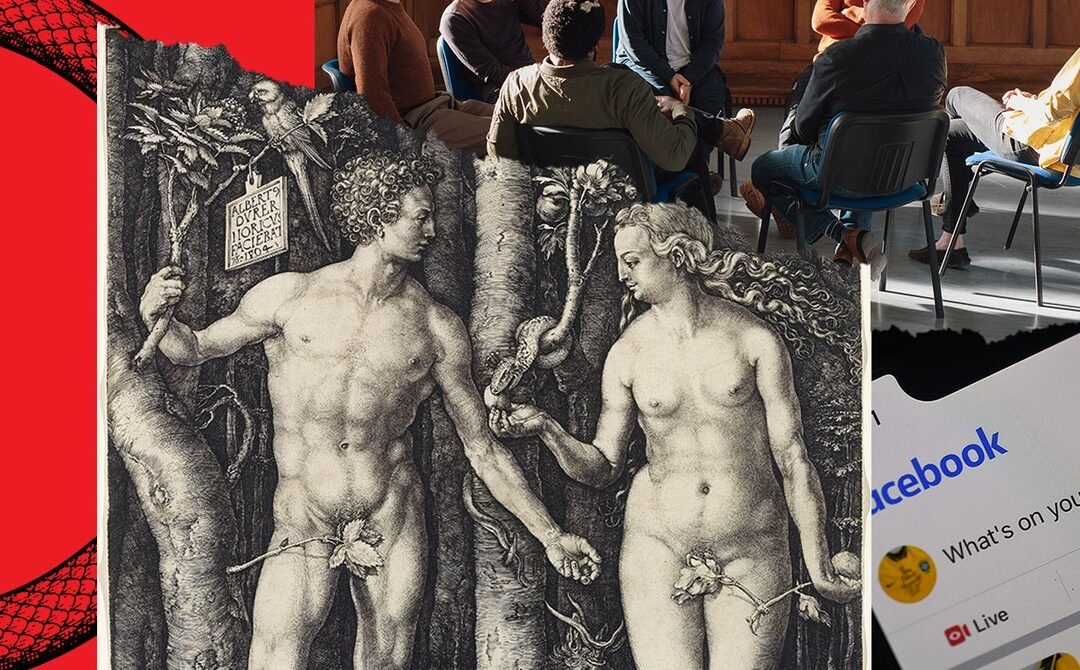 However it’s packaged, purity—of mind, body, planet—doesn’t exist. “There is no primordial state we might wish to get back to, no Eden we have desecrated, no pretoxic body we might uncover through enough chia seeds and kombucha,” writes Canadian philosopher Alexis Shotwell in her 2016 treatise Against Purity. Purism, in any form, “is a de-collectivizing, de-mobilizing, paradoxical politics of despair”—at odds with leftist commitments, which aim to change the world for the better.

Accepting that we are already compromised and always have been can be difficult, but Shotwell argues it can liberate us as we organize for the future. Keeping your mind pure, and refusing to get down in the dirt with others, is a “self-righteous politics,” Shotwell writes. Being unable to move forward in your own life out of fear of cancellation is bad enough; letting it get in the way of self-betterment or collective action is even worse.

Or, put another way: “Self-appointed guardians of political purity” who believe “they have greater integrity or more sophisticated analyses” only make the hard work harder, writes Black feminist Loretta Ross. While it is possible to care about more than one thing at a time, everyone’s bandwidth is limited. Endlessly refining the message—and, in particular, correcting the speech of mostly cis, white people with large platforms—can come at the expense of the activism and direct action that makes everyone’s lives better.

In this, the internet will continue to play a fraught role. It’s an excellent tool for publicizing issues and raising money, but so far, social platforms have mostly contributed to a politicization of daily life so complete that, paradoxically, nothing political actually happens. Interrogating our worldview, informing ourselves with a more complete understanding of how we arrived at this point in human history, and recalibrating our values accordingly is important work, but there are limits (as many of our thoughts are not within our control), and it is only valuable insofar as it generates change in the real world.

In psychiatry, many people with OCD are said to be “ego-dystonic,” or living with the sense that their intrusive thoughts—and the time they spend on them—go against their values. The same thing seems to be happening collectively: Humans clearly value the planet and each other, even as we see the ongoing harm that we, both individually and collectively, have caused. While we desperately want to fix it, we don’t necessarily think ourselves capable; the problems are big and the current purity standard is just too high. Instead of living according to our principles, come what may, we cancel ourselves—cleansing the timeline of our past misdeeds, and wrapping ourselves in antimicrobial fabrics so tightly we can’t make new ones.

But, as people in therapy for OCD will tell you, “what you resist persists.” The chaos of modern life is not going away. The values we cultivate, even when we fail to live up to them, matter. Doing something is almost always more meaningful than saying something, and online purity culture is keeping people from doing much of either. Though we will never reach a state of purity, in embracing our “complicity and compromise,” as Shotwell puts it, and accepting uncertainty, we might just find the very “starting point for action.”