The Internet Is Not as New as You Think 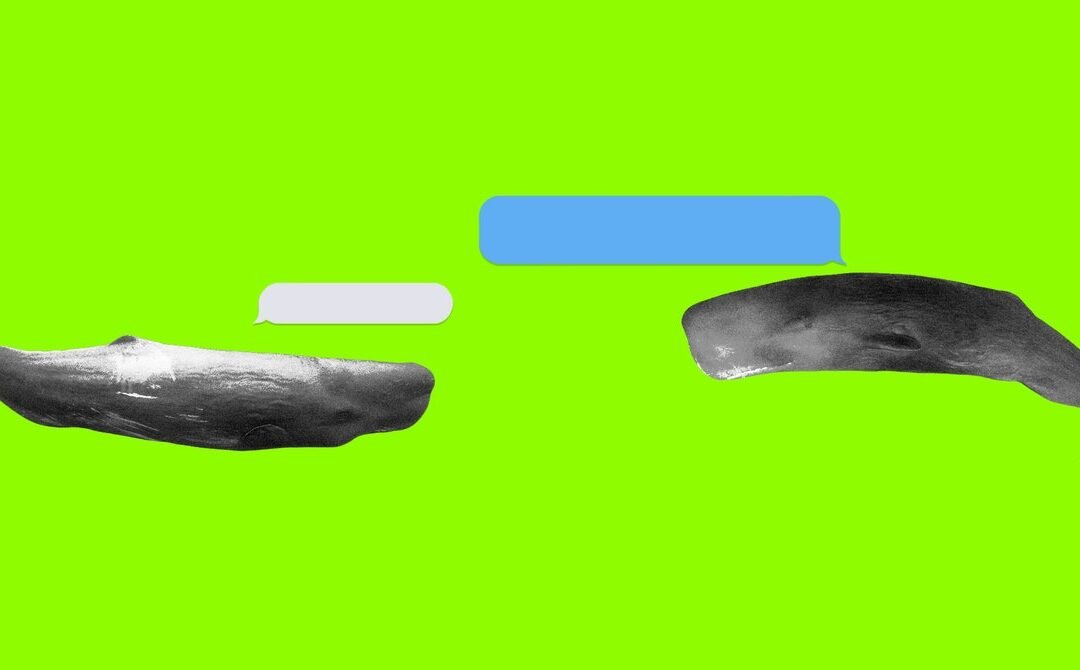 When Kant proclaimed in the Critique of the Power of Judgment that there will never be a “Newton for the blade of grass”—that is, that no one will account for the generation and growth of grass in terms of blind mechanical laws of nature in the way that Newton had managed to do a century earlier for the motions of the planets, the tides, cannonballs, and other objects of interest to mathematical physics—he was not simply reporting on the state of research in the life sciences. Rather, Kant supposed, we will always be cognitively constrained, simply given the way our minds work, to apprehend biological systems in a way that includes, rightly or wrongly, the idea of an end-oriented design, even if we can never have any positive idea—or, as Kant would say, any determinate concept—of what the ends are or of who or what did the designing. In other words, we are constrained to cognize living beings and living systems in a way that involves an analogy to the things that we human beings design for our own ends—the clepsydras and ploughs, the smartphones and fiber-optic networks—even if we can never ultimately determine whether this analogy is only an unjustified carrying-over of explanations from a domain where they do belong into one where they do not.

Kant understood the problem as an intractable one, arising simply from the structure of human cognition. Yet this did not prevent subsequent generations from assuming dogmatic positions on one of the two possible sides of the debate concerning the boundary between the natural on the one hand and the artificial or cultural on the other. “Do male ducks rape female ducks?” is a question that sparked and sustained heated and ultimately futile debates in the late 20th century. The so-called sociobiologists, led by E. O. Wilson, took it as obvious that they do, while their opponents, notably Stephen Jay Gould, insisted that rape is by definition a morally charged category of action and so also by definition a category that pertains only to the human sphere; that it is thus an unjustified anthropomorphization of ducks to attribute the capacity for such an action to them; and that moreover it is dangerous to do so, since to say that ducks rape is to naturalize rape and in turn to open up the possibility of viewing human rape as morally neutral. If rape is so widespread as to be found even among ducks, the worry went, then some might conclude that it is simply a natural feature of the range of human actions and that it is hopeless to try to eliminate it. And the sociobiologists would reply: Perhaps, but just look at what that drake is doing, and how the female struggles to get away, and try to find a word that captures what you are seeing better than “rape.”

The debate is, again, unresolved, for reasons that Kant could probably have anticipated. We can never fully know what it is like to be a duck, and so we cannot know whether what we are seeing in nature is a mere external appearance of what would be rape if it were occurring among humans, or whether it is truly, properly, duck rape. The same goes for ant cannibalism, for gay penguins, and so many other animal behaviors that some people would prefer to think of as distinctly human, either because they are so morally atrocious that extending them to other living beings risks normalizing them by naturalizing them, or because they are so valued that our sense of our own specialness among creatures requires us to see the appearance of these behaviors in other species as mere appearance, as simulation, counterfeit, or aping. And the same holds for the mycorhizal networks that connect groves of trees. Are these “communication networks” in the same sense as the internet is, or is the “wood wide web” only a metaphor?

It is not to be flippant or to give up too easily to say that the determination is ours to make, and that no further empirical inquiry will tell us whether such a comparison or assimilation taps into some real truth about the world. The choice is ours to make, though we would perhaps do better not to make a choice at all, but instead, with Kant, to entertain the evident similarity between the living system and the artifice with an appropriate critical suspension. Our minds will just keep returning to the analogy between nature and artifice, between organism and machine, between living system and network. And the fact that our minds are doing this says something about who we are and how we make sense of the world around us. What we in any case cannot help but notice is that, like a network of roots laced with fungal filaments, like a field of grass, the internet too is a growth, an outgrowth, an excrescence of the species-specific activity of Homo sapiens.

If we were not so attached to the idea that human creations are of an ontologically different character than everything else in nature—that, in other words, human creations are not really in nature at all, but extracted out of nature and then set apart from it—we might be in a better position to see human artifice, including both the mass-scale architecture of our cities and the fine and intricate assembly of our technologies, as a properly natural outgrowth of our species-specific activity. It is not that there are cities and smartphones wherever there are human beings, but cities and smartphones themselves are only the concretions of a certain kind of natural activity in which human beings have been engaging all along.

To see this, or at least to appreciate it or take it seriously, is not to reduce human beings to ants, or to reduce love letters (or indeed sexts) to pheromone signals. We can still love our own species even as we seek to retrain it, at the end of a few millennia of forgetfulness, to feel at home in nature. And part of this must mean seeking to expose the pretense in the idea that our productions have a more exceptional character than they in fact do alongside everything else nature has yielded.