The *Jeopardy!* Master is Making a Better Trivia Game 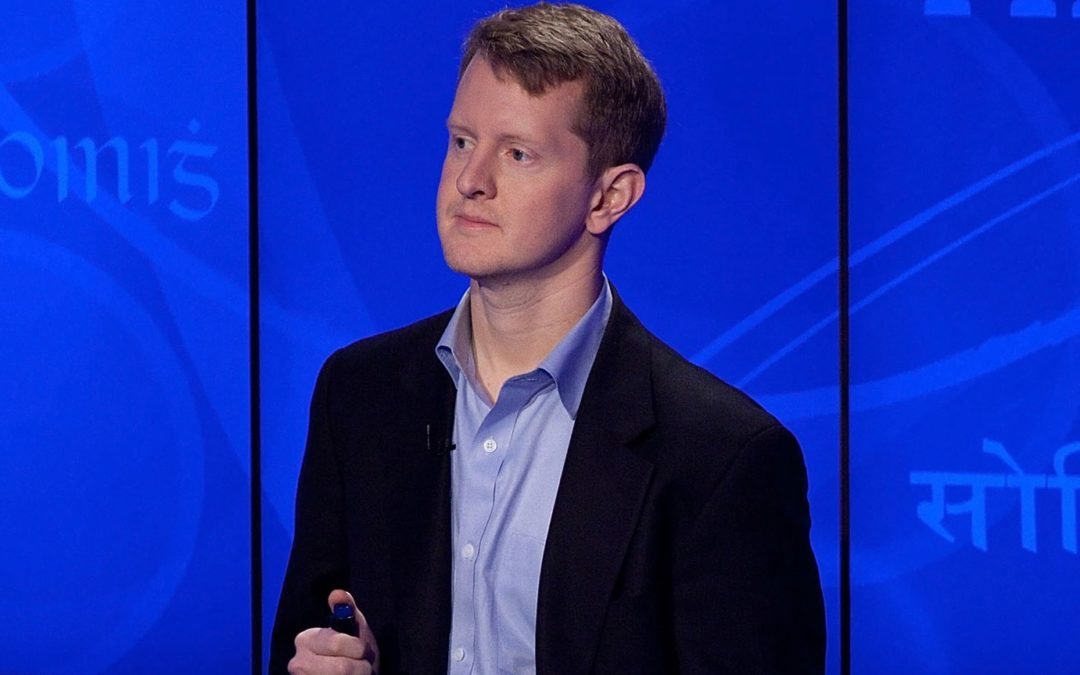 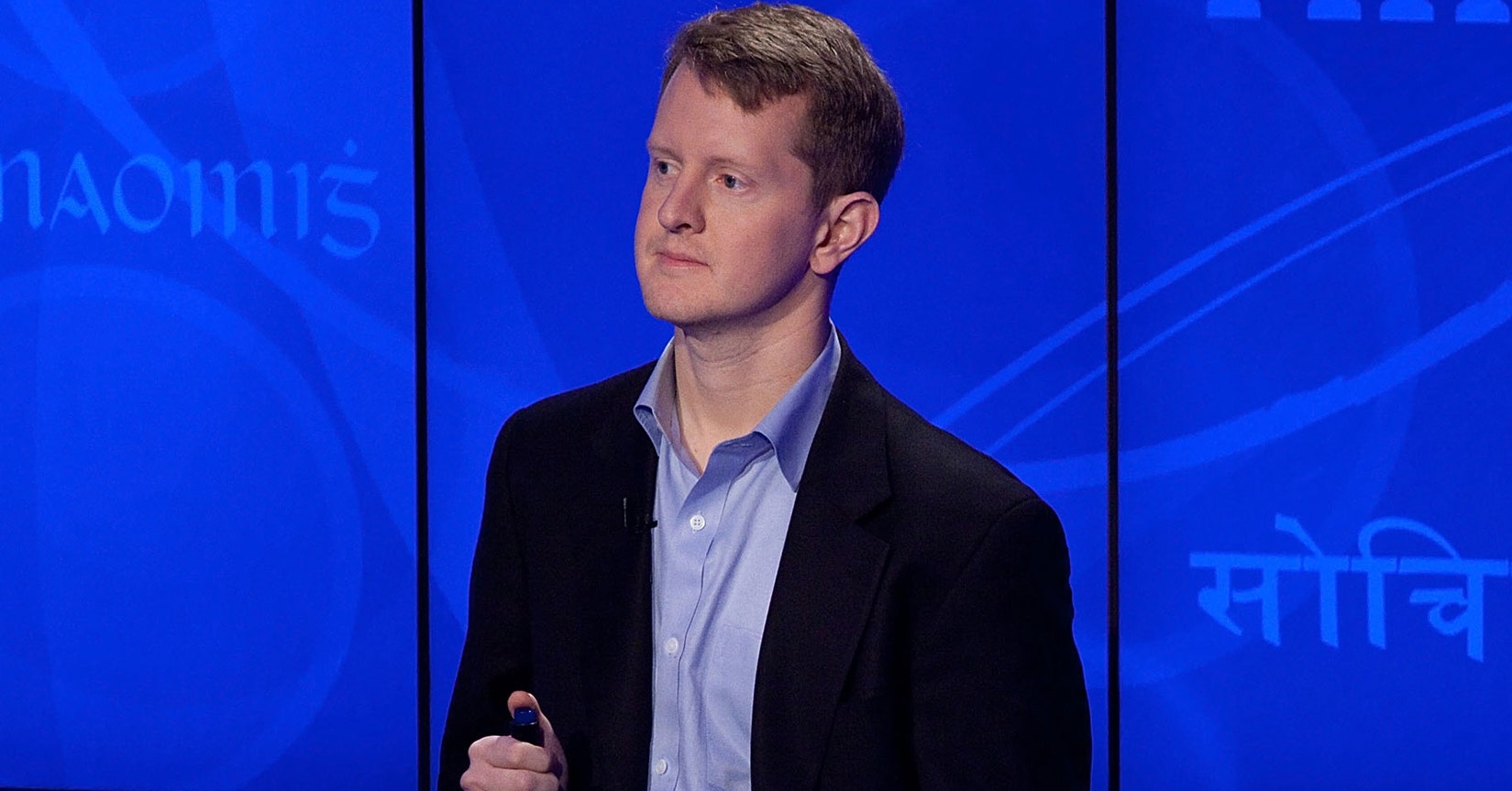 “I think most people’s experience playing trivia is just feeling dumb, and that’s no way to spend an evening.”

That sentence probably doesn’t describe Ken Jennings, who holds the record for the longest winning streak on TV quiz show Jeopardy! after a 74-game winning streak (though he still lost to IBM’s Watson in 2011). But Jennings, who actually shared the quote above in a recent interview with Ars, is smart enough to recognize that most people don’t find the same joy in “pure” trivia tests that he does.

“If trivia is just knowledge retrieval, it’s only fun if you get it right,” Jennings told Ars. “It shouldn’t just be middle-aged dads trading baseball statistics … It can involve deduction and lateral thinking, different kinds of cognition other than, ‘Do I remember this thing my 9th grade teacher taught me.’ One is fun, the other is fun only to a very, very small group of people.”

Richard Garfield, the storied creator of Magic: The Gathering (and, more recently, Valve’s Artifact), came to a similar conclusion after reading Jennings’ book, Brainiac. “I was really taken by his love of trivia,” Garfield said. “I learned to see trivia as being more than just a black-or-white test of whether you know it or not. Good trivia questions have an art to them, and have many more dimensions.”

And so, a bit more than five years ago, Garfield reached out to Jennings to “make a trivia game that really brought those elements out.” Today, on Kickstarter, they’re finally ready to unveil Half-Truth, their attempt to turn the world of trivia games on its ear.

As a game designer, Garfield’s first task in making his own trivia game was to focus on the pain points that make standard trivia quizzes so unsatisfying for many. “I thought back to my evenings playing trivia games, and I saw that one of the frustrating things was when I hit a long period of time where I knew nothing, or nothing that wasn’t known by almost everyone there,” Garfield said. “Then the one question where I was a master at the subject, where I was the only person who knew, that question got asked to someone else. So right off the bat, I resolved that everybody should be answering every question.”

Garfield also decided to stick with multiple choice questions, so players would always have a potential “hook” that could provide some insight into the answer. After testing cards with one right answer out of six choices, though, Garfield says he “moved to the much more interesting place” where three out of the six options were correct (or “half” true).

That means, at worst, players have a 50 percent chance of stumbling on a right answer every time. And even if they don’t know the answer, players can improve those chances by eliminating answers they know are wrong or looking for patterns and groupings in the options.

Garfield gave an example from testing where a card asked players to identify which of the six options were types of mushrooms. The three wrong answers—Destroying Angel, Blinding Angel, and Thallid—were drawn from Magic: The Gathering cards (perhaps not surprisingly, as the question was written by Garfield’s wife). “This was sort of eye-opening for me; that was a clever way to make it so there were more angles into this card. If you know Magic cards real well, you don’t need to know mushrooms at all.”

For the “trivia jocks” who might play the game, there’s also the option to push your luck and identify two or three answers. This gives you a slight bonus if you’re correct but eliminates all of that turn’s progress if you get even one choice wrong, introducing some basic risk-versus-reward strategy to the design.

Trivia games are usually lopsided based on who just happens to know (and can retrieve) more trivial information from their brains. But Garfield says Half-Truth‘s design “gives you this start down an egalitarian path where everybody’s got a chance,” but without making the playing field completely flat.

“The people who aren’t as trivia savvy will feel like they’ve got more of a chance,” Garfield said. “Maybe they won’t win, but they’ll have their victories. I often try to create my games so that skillful play is an advantage, but it doesn’t mean you win every single time.”

The hope is to make each question in Half-Truth a bit of a logic puzzle that can be solved, rather than a pure test of recall. “Right in front of you [on each card] there are three right answers,” Jennings pointed out. “They are right there … you’re trying to solve the riddle, figure out which is which.”

Jennings recalled winning the first Half-Truth test game he played with Garfield, after a year of development, and thinking, “Yes, exactly, this is how the universe should work. I should win trivia games.” When they played again, though, Jennings lost, “and I thought, this is a very smart game, because sometimes the trivia expert has a small edge, but that’s not always enough … The result is it’s the rare trivia game where you remember feeling smart when you play.

“The beauty of trivia is that opposite feeling, when something inside your head actually pays off,” he continued. “That’s such an amazing epiphany because it happens so rarely. We spend all this effort stuffing facts into out head, then occasionally, at a trivia board, something turns into real life points and it’s delightful. Half-Truth is structured to give more people that experience.”