The Many Metaphors of Metamorphosis 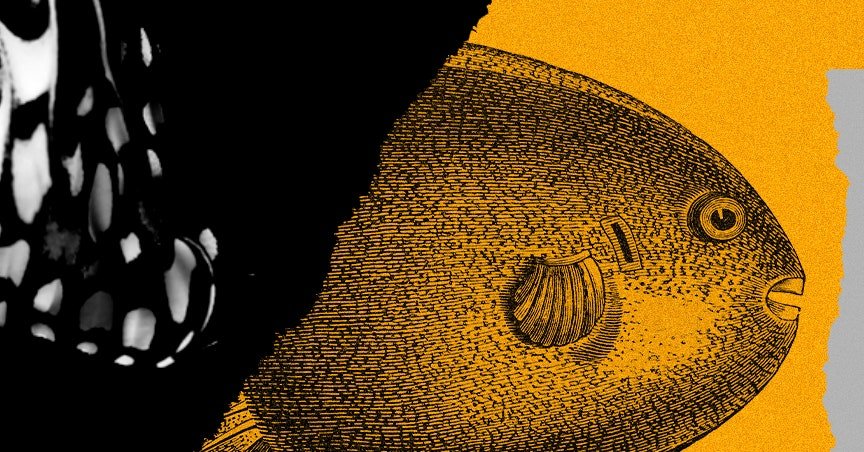 As far as metaphors for change go, this is a potent one. Yet when we think about the future and the change we might want to make, the natural world provides all kinds of models and lessons.

“What about the lowly cockroach or the lowly earwig?” says Jessica Ware, an associate curator of invertebrates at the American Museum of Natural History, rolling her eyes. (Or Imbler’s gum-leaf skeletonizer.) By some estimates, around  60 percent of all animals go through what scientists call holometabolism—a fancy word for reforming your entire body like butterflies do. Ladybugs, beetles, bees, lacewings, and flies all wrap themselves up and go through an incredible transformation. “You know, there’s a lot of really cool insects out there, but they get no press, they get no greeting cards. It’s all butterflies, butterflies, butterflies,” Ware says.

The natural world is full of stories of transformation, collaboration, and change. Stories that we could all probably learn from.

Some sea slugs, for example, eat algae and actually extract the chloroplasts from that algae and use it to be able to photosynthesize themselves. Other sea slugs that eat poisonous sponges store that poison in their bodies to use as a defense mechanism. For Spade, this connects with the idea that a group could share different skill sets and attributes with one another. “We could all get skilled up, and we could gain the most interesting skills that various people in the group have brought.” For Dean, it’s a reminder that “we are each a very small part of something very big.”

For Liz Neeley, a science communicator and founder of the firm Liminal, it’s a giant, dorky-looking fish that offers a metaphor for change. She points to the mola mola—also known as the giant ocean sunfish. And giant is no overstatement—by the time they’re adults, these fish can weigh over 4,000 pounds. But they do not start life this big. When they’re born, they’re 3 millimeters long—about half the length of a grain of rice. Over the course of its life, a mola mola increases its body mass 60 million times. And that changes almost everything. “Your ability to perceive your environment, the things you find frightening, even how much effort it takes to move through water,” says Neeley. “At that size, water is heavy, it’s thick, it’s gloppy. You’re kind of swimming through syrup.”

So that giant, car-sized fish is swimming through the ocean with some inkling of what it was like to be tiny and vulnerable, swimming against the muck. “I don’t know exactly what size I am as a fish,” says Neeley. “But I hope I can continue to build a practice of revisiting those core assumptions I have about myself in the world and what’s a threat to me and how I move through it.”

I bring this all up because, fundamentally, my podcast, Flash Forward, was about change. How does one change the future? How do we get to the tomorrows we want and not the ones we don’t? And a core piece of that question has to do with the way in which insects melt themselves into goo. Must we fully dissolve ourselves and our world in order to get to the futures we want? Do we have to burn it all down, destroy it all, and rebuild from that melted space? Or can we change more gradually, more incrementally, more like the hermit crabs, upgrading slowly as we go?