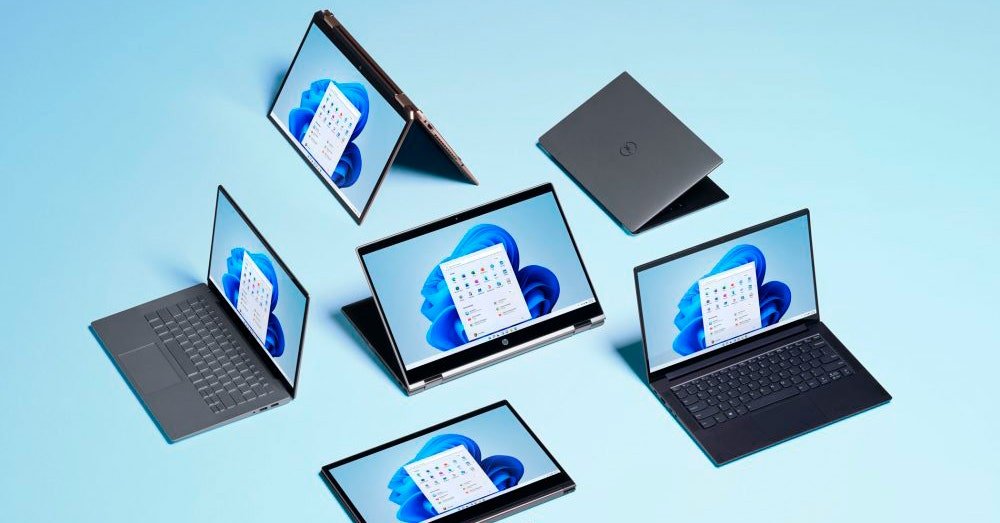 Today, Microsoft officially unveiled Windows 11, the next major version of its operating system (after a leak unofficially unveiled it last week). It’s going to bring a new, revamped Start Menu, better multi-monitor and touchscreen support, tighter integration with Xbox Game Pass, and a new push for the Windows Store. If you missed the announcement keynote, here’s what you need to know.

Windows 11 Is Similar to Previous Versions, but (Hopefully) Better

You’d be forgiven if the new features in Windows 11 sound familiar. Microsoft is adding widgets, translucent windows, and window snapping. All of these features have been around for a while, but the Windows 11 approach looks, well, better. In fact, most of the new features seem to be designed around a theme of incremental improvement rather than wholesale overhaul (which is good, because we all remember Windows 8.)

With the exception of one minor change that might be quite polarizing.

The Start Menu and Task Bar Are in the Middle Now

At first glance, the biggest difference in Windows 11 is that the task bar and Start button are centered as opposed to being on the far left of the screen. There will be an option to move it back to the corner if you’re not willing to retrain your muscle memory, but Microsoft seems to want to bring the feature more in line with the way macOS and Chrome OS look.

The new Start Menu, which will also appear in the center of the screen, has been reworked to remove Live Tiles (only marginally useful in the past), instead including a set of pinned apps and recent documents. A search interface will appear at the top of the menu which, much like the Start Menu today, will intelligently search for the documents, apps, or settings you’re trying to find.

Widgets Are Back (Again)

Microsoft tried to make widgets happen for years before abandoning them, but this might (might) be the version that sticks. A new button in the task bar will open a widget panel with a to-do list, weather, traffic, calendar, and other basic widgets. This isn’t too different from how widgets work in macOS, available when you want to take a glance but disappearing when you don’t need them. Eventually the feature will be open to developers, so they can add their own widgets, but we’ll have to see how much the feature actually takes off.

Using Multiple Monitors Is About to Get a Whole Lot Easier

Laptop users that dock their computer into a separate monitor are all too familiar with the hassle that comes from managing all their windows. Once you disconnect the monitor, any windows on that monitor get resized and shuffled around, creating a mess on your desktop. Windows 11 puts an end to that. When you unplug your laptop from a second monitor, any open windows on that screen will minimize but remember their place. When you plug the screen back in, they’ll pop right back to where they were before.

Windows’ current snapping feature is useful if you want to put two windows side by side, but any other arrangement you’ll have to do yourself. Windows 11 will change that. Now, when you hover over the Maximize button on a window, you’ll see a small arrangement selector, showing you different layouts you can snap windows to, including three- or four-window layouts. You can then select which windows to fill in the rest of the layout and get to work quicker.

Translucent Windows Are in Fashion Once More

Another in the category of features that Microsoft discontinued only to bring back, Windows 11 will once again introduce a translucent window design. Apps and window borders—including the Start Menu and widget menu themselves—will be semi-see-through, like a frosted glass window. It’s a nice look and probably won’t have the same performance issues that Aero had on lower-end hardware the last time Microsoft tried this trick.

Touchscreens Should Be Easier to Work With

While Microsoft’s hardware team makes some great convertible laptops and tablets, the software hasn’t quite kept up. Windows 11 hopes to fix some of the most annoying problems by adding larger touch targets for resizing windows. There’s also a smaller touch-typing keyboard that can sit in the corner of the screen for one-handed typing, not unlike how you might type on your phone. If you use a stylus, the OS will also support haptic feedback, which might make writing with it feel more natural. It remains to be seen if these changes are enough to make Windows a natural touchscreen experience, but it can’t be worse than switching entirely into a Tablet Mode like Windows 10 does now.

Like the last time that Microsoft announced a new major version of Windows, the update to Windows 11 will be free if you have Windows 10. The only other caveat is that your system will have to meet the minimum requirements for Windows 11, which you can check by downloading the PC Health Check app here.

PC Gaming Is Getting Some of the Xbox’s Best Features

With Microsoft owning two of the biggest gaming platforms in the world—Windows for PC gaming and the Xbox—you’d think that combining the two would be a higher priority. Well, finally, Windows 11 is making that more of a reality.

For starters, Windows 11 will bring two of the Xbox’s gaming improvements to the PC. The first is the company’s DirectStorage API, which lets games load data directly into your GPU’s memory, which can drastically cut down on load times. The process is a little more complicated than that brief description makes it sound, but if you have the hardware and games that support it, you’ll be spending a lot less time waiting to play.