The Most Radical Thing About Ford’s Electric Pickup? The Cost 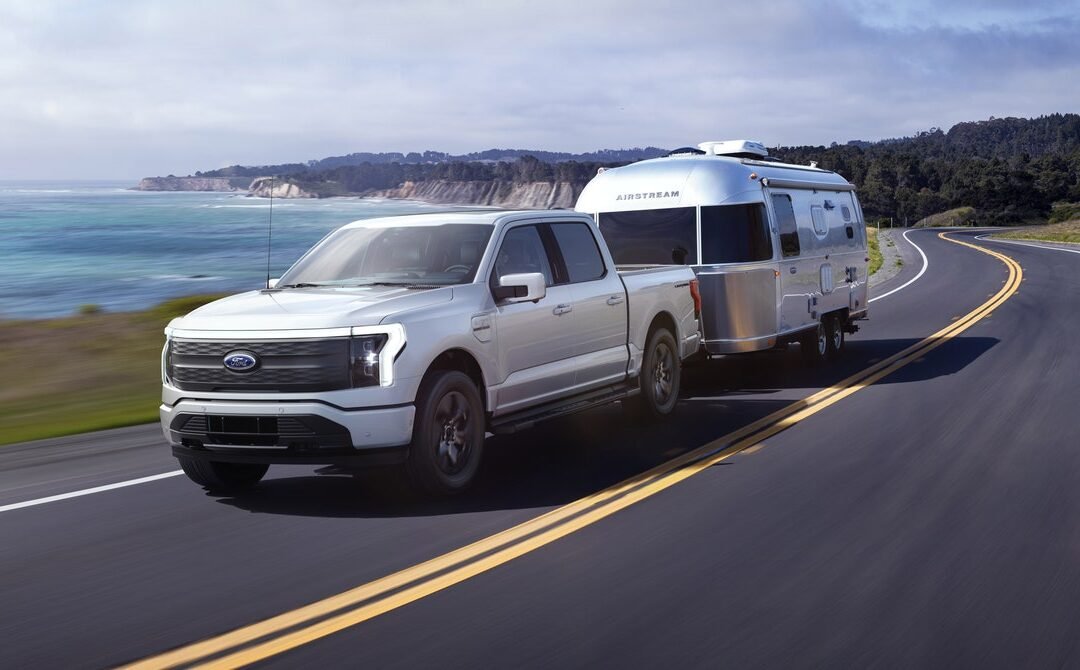 The all-electric Ford F-150 Lightning, which the American carmaker rolled out Wednesday, boasts some impressive specs: 0 to 60 acceleration in 4.4 seconds; enough onboard power to keep a home running for three days; and a front trunk (the things you can fit in a vehicle when it doesn’t have an internal combustion engine). But the most remarkable thing about the Lightning pickup truck—apologies, the most shocking—is undoubtedly the price: $39,974 for the base model.

Even more surprising: After accounting for state and federal tax credits for purchases of battery-electric vehicles, the electric F-150 will likely be cheaper than the base level gas and hybrid versions. It’ll be cheaper, even, than some used F-150s.

That’s a really big deal for EVs. The case for electric vehicles is long: They’re less costly to maintain, because they have fewer parts; they’re fun to drive; and they’re a critical component of combating climate change. The US transportation sector contributes more than any other to the country’s greenhouse gas emissions, and 60 percent of those come from cars and light-duty trucks, like pickups. Electrify those, and the world gets closer to staving off the worst of climate change.

But cost has always been the major barrier for the EV-curious. It’s hard enough to convince people to do new things, establish new patterns, and buy novel products. Convince them to do all that, and pay more for the privilege? No thanks. EV sales in the US are growing, but just under 2 percent of the vehicles sold in 2019 were electric, and overwhelmingly sold in California. Surveys of pickup truck owners analyzed by NPR found that just 7 percent would pay significantly more money for a truck just for the environment’s sake.

The electric Ford F-150 might change that calculus. “That sticker price is going to be the biggest pull of all,” says Costa Samaras, an associate professor of civil and environmental engineering at Carnegie Mellon who studies energy policy. “The price is the most disruptive thing about this because it brings in people who might have otherwise overlooked [an electric truck]. Now it’s like, ‘OK, maybe this electric thing could actually work.’”