The National Emergency Library and Its Discontents 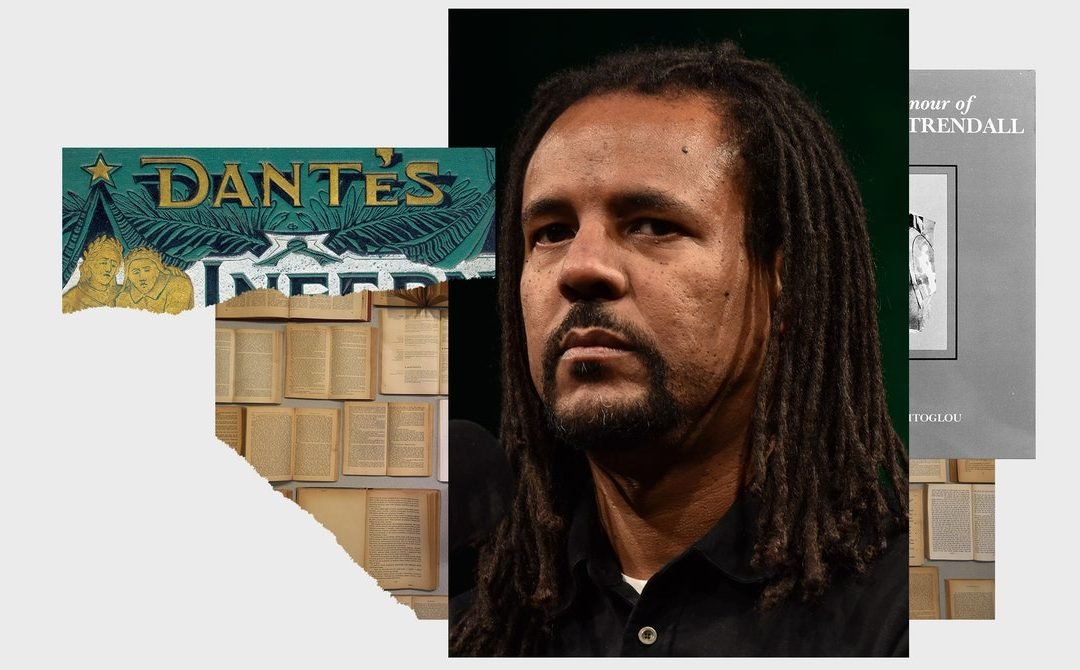 Then the tide began to turn. As tech upstarts grew into behemoths, the word digital came to represent a different set of corporations protecting their assets. YouTube started looking less like a repository for fresh creative works and more like another cable-TV system.

The Internet Archive is based in the Bay Area, but it is certainly no behemoth. Rather, it’s a throwback to the start of the millennium, when it was still easy to believe that digital tools could make the world a better place. Think of the miracle that is the Archive’s Wayback Machine, which stores copies of Web pages so that we can still view work that has disappeared, either because the sites are defunct or because someone has made edits.

The Archive’s pitch, from the start, was to reinvent the library for the digital age. Physical books—including not-for-sale advance copies of titles such as “Sag Harbor”—arrive as donations, and then are scanned and made available for “check out” one at a time. They have a due date, too. This is “controlled digital lending,” a legally-contested framework based on the idea that owning a book entails the right to loan it out.

Controlled digital lending takes advantage of some of the magical qualities of digitized books (the potential for their near-immediate delivery via the internet, for example) while swearing off others (the ease with which they can be copied and shared indiscriminately). Until, that is, the pandemic arrived. Having declared itself an emergency library, the Archive dropped the restrictions on how many copies of a book could be checked out at once or for how long. Any borrowed volume is now due June 30, or when the national emergency has ended, whichever comes later.

The thinking was clear: traditional libraries have shut down, and emergencies don’t wait for copyright clearance. In announcing the change, Kahle couldn’t hide his pride at the groundwork his organization had laid—a strategic book reserve that he was releasing to the public. “This was our dream for the original Internet coming to life,” he wrote, “the Library at everyone’s fingertips.”

In a follow-up post on April 7, Kahle was more measured about the new library rules, almost apologetic. “We moved in ‘Internet Time’ and the speed and swiftness of our solution surprised some and caught others off guard,” he wrote, saying that the Archive would add staff members to help authors remove their books from the emergency library, as Whitehead has done. Of course, whether authors have to opt in or opt out is a central issue, and one that can’t be smoothed over with more staff members. If the Archive can’t, by default, treat its scan of your book as its own copy to loan, its collection will dwindle to almost nothing—a tiny assortment of works by authors who deliberately choose to distribute their work without compensation, out of a selfless desire to educate the world during a crisis.

The fact that so many prominent authors have lashed out against this idea speaks to the precarious times we live in. The pandemic not only threatens the economy, but also shows the dangers of the gig economy promoted by Silicon Valley. The business model of many tech companies—whether Uber, Instacart, Facebook or Amazon—is to control the digital means of assigning work and demand a cut from each transaction. We’ve seen what that means in practice: If your work for a ride-sharing service suddenly dries up, you won’t necessarily have an easy time qualifying for unemployment benefits.

The Archive’s abrupt decision to change the rules for downloading a book played into writers’ anxieties about these trends, said Suzanne Nossel, the chief executive of PEN America. “Writers have been hard hit by this crisis in a whole variety of ways—many of them are in the gig economy, earning money from teaching engagements, speaking engagements, other kinds of jobs in sectors that have been very hard hit by Covid, books have been postponed, there are no book events, bookstores are closed all over the country,” she said. “In the middle of that for the Internet Archive to come along and say, ‘Hey, we’re making all of this available for free as a public good, just completely overlooks how it is that these works came to be in the first place.”