The Sea Is Getting Warmer. Will the Shrimp Get Louder? 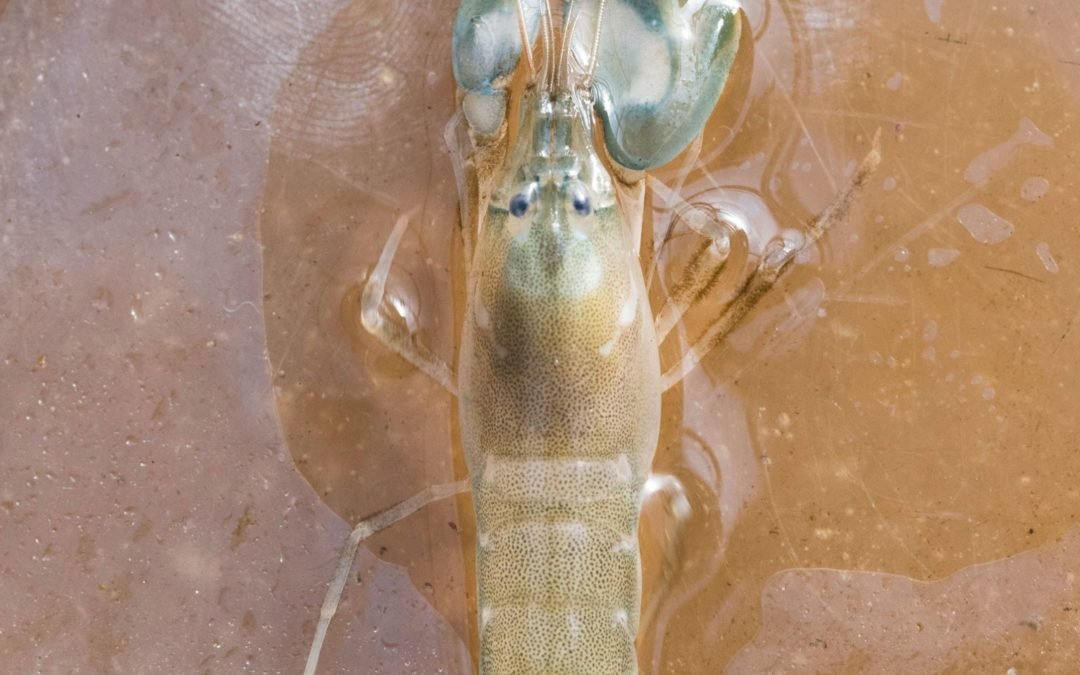 The ocean is normally a fairly noisy place, with the sounds of happy dolphins, lonely whales and diesel-chugging ships saturating the undersea world. But climate change may turn up the volume on this liquid symphony as warmer sea temperatures boost the volume of noise produced by the small but incredibly loud percussionist in this orchestra: the snapping shrimp.

This crustacean uses its oversize claw as a bubble-forming pistol of sorts, snapping it at more than 210 decibels. That’s louder than a gunshot, which is only 150 decibels. The shrimp uses these bubbles as a kind of sonic weapon to knock out its prey.

Now, marine scientists have discovered that warmer temperatures make snapping shrimp snap faster and louder, causing potential interference for submarines, fishermen and marine life that need to communicate nearby. “It’s like going to a regular party and then someone turns up the music and the party goes wild,” says Aran Mooney, associate scientist at the Woods Hole Oceanographic Institution who presented his work at the American Geophysical Union conference this month.

That matters, because a loud party in an undersea neighborhood disrupts life for everyone else who lives there. Mooney says fish also use sound to defend territory and to mate, so a noisier habitat could mean lower reproductive rates for some marine species. “An increase in sound could affect both their neighbors as well as marine animals who rely on sound,” Mooney says. “If you increase background noise, you disrupt communication from them.” 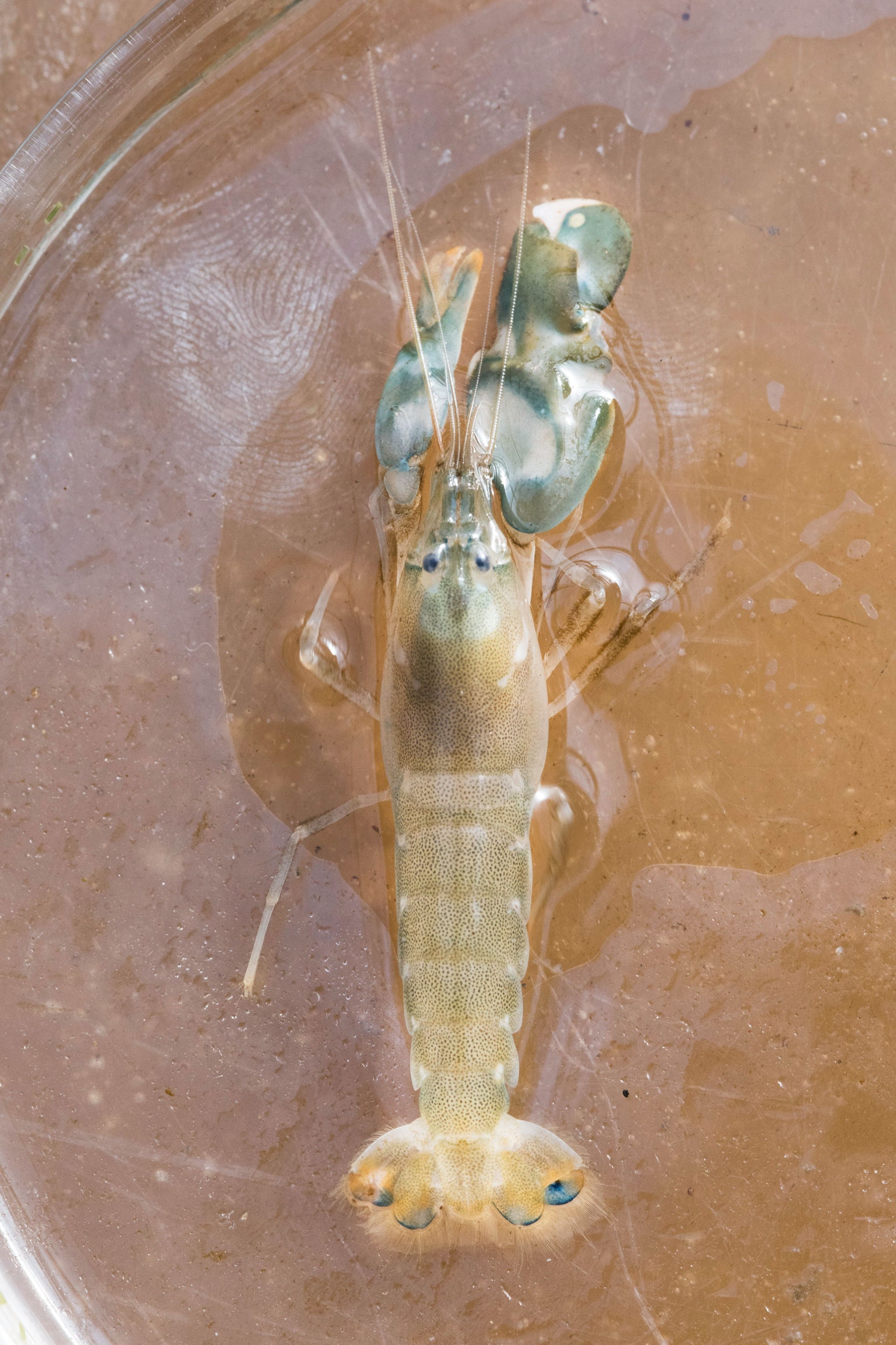 There are more than 300 species of snapping shrimp, and they live in nearly all the world’s tropical regions. Since shrimp are cold-blooded creatures, they respond to conditions around them. As the water warms, so does a shrimp’s metabolism. Mooney listened to shrimp snap their claws in the colder water of North Carolina and compared the rates of snapping to a similar species living in the warmer tropical waters around the US Virgin Islands. He then repeated the experiments with colleagues at a laboratory at Woods Hole, Massachusetts, by taking the North Carolina shrimp and then simulating water temperatures increase to climate change. Mooney boosted temperatures by 2 degree Celsius (3.6 degrees Fahrenheit). In the lab, they found that as the water temperature rose, so did the animals’ snapping rates.

To be sure, this is just one experiment involving one kind of marine animal. But globally, the past ten years have been the warmest on record for Earth’s oceans. As heat is absorbed from the atmosphere, it doesn’t spread out evenly. There are hot spots of above-average heating off the Northeast US and South America, while the waters below Greenland are colder than usual. Heat from the atmosphere also goes to melting ice shelves, evaporating water or directly re-heating the atmosphere, according to a recent report by the National Oceanic and Atmospheric Administration (NOAA).

All told, the world’s oceans have absorbed more than 90 percent of the heat trapped by greenhouse gases from the atmosphere, and are warming 40 percent faster than a United Nations panel of scientists predicted they would just five years ago.

So it’s not just creatures in the tropics that are feeling the effects of a warming—and louder—ocean. So, too, are Arctic marine animals. When wind blows across open water, it creates bubbles and waves that in turn make noise. Arctic sea ice normally forms a protective layer against these environmental sounds, but ice coverage has declined dramatically as the result of atmospheric warming, creating bigger areas and longer periods of open water. Some areas of the Barents Sea now have four more months each year of open water than they did 30 years ago, says Kate Stafford, a senior oceanographer at the University of Washington’s Applied Physics Laboratory.