The Shaky Ground Truths of Wikipedia 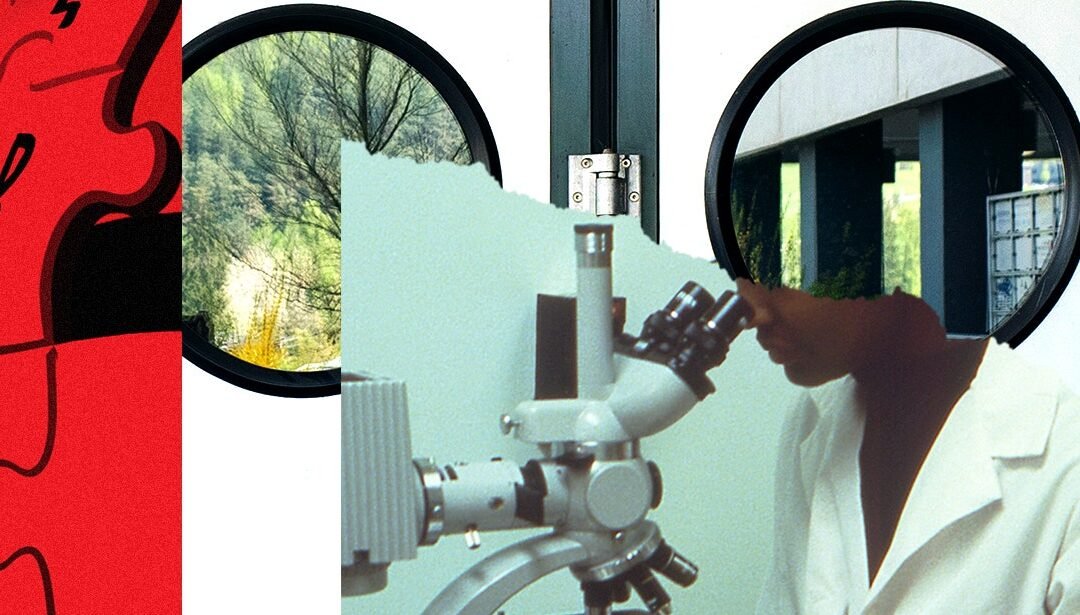 I’d never thought much about Wikipedia until its pages started appearing high up in Google searches—and not just Google. If you ask Siri or Alexa a question, chances are the source of your answer will be Wikipedia too. Hundreds of AI platforms use Wikipedia data; machine learning trains on it. So if women are missing there, they will be missing elsewhere as well.

Women in science went missing long before Wiki, of course—in press coverage, top billing at meetings, appearance on panels. They weren’t much on my radar either when I first started writing about science decades ago and showed up for the “March meeting” of the American Physical Society. The March meeting is nerd mecca: Close to 10,000 physicists gather to present findings in “condensed matter,” which is everything from quantum computers to lasers to smart materials. AI and nano everything.

A friendly Black woman noticed my obvious confusion and helped guide me through the maze of talks, panels, sessions. She was Shirley Ann Jackson, who I later learned was the first Black woman to get a doctorate in theoretical physics from MIT (where, she said, she was mistaken for a maid). She took me to the reception for women in physics. I was seriously wowed. A lot more physicists were women (and vice versa) than I ever imagined. Where had they been? Where had I been?

Decades later, I had a similar wake-up call at an exclusive meeting in Aspen of top physicists in what was then known as string theory—tackling the most fundamental questions of space, time, energy, stuff. I expected that a lot of the material would be exotic and unfamiliar. What really seemed exotic and unfamiliar were the three Black men among the small elite group.

For most people, the description “theoretical physicist” doesn’t immediately conjure an image of a Black person. (Neil de Grasse Tyson is great, but one example doesn’t count, and he’s not a part of this particular tribe anyway.) After the Aspen meeting, my ground truth shifted. I could picture Black men as theoretical physicists no problem because I’d met them, interviewed them, hung out.

Get the Latest Covid-19 News

Sign up for our Coronavirus Update newsletter, providing the latest insights on the pandemic, vaccine rollouts, and more.

My portals aren’t so diverse. Which is why Wikipedia in the age of corona had me worried.

A lot of people say they use Wikipedia only as a starting point, a first reference. After all, everyone knows that it’s crowdsourced. It’s proudly non-expert. A community of editors ultimately arbitrates what’s in, what’s out, what matters, what’s true. Because there are so many of them (250,000 edits a day, according to one source), the idea is truth will out.

Yet Wikipedia’s top ranking on Google gives it credibility and authority that misrepresents what it is—a community consensus. “This is a problem,” according to Atilus, a leading digital marketing company. During an audit for a client using prime SEO software, Atilus found Wikipedia at or near the top over and over again, frequently with a prominent sidebar. On its blog, Atilus posed a not-always-hypothetical question to illustrate the problem: Would you rather trust a doctor who’s undergone rigorous training or people who spend time in health-related chatrooms or an intern who blogs about heart health? That’s a big oversimplification, given that Wiki entries are supposed to be double-sourced and edited. But even when that works, it’s not even close to ground truth.

Granted, Wikipedia isn’t the only source of content that’s creeps into everything, ubiquitous and unavoidable. It could be your mom or The New York Times. What gives Wikipedia a central place in data heaven is that popular algorithms that lead us around by the nose go to the site to learn. AI reinforces whatever biases are put in front of them. “Big data processes codify the past,” writes Cathy O’Neil in her book Weapons of Math Destruction.