‘The Suicide Squad’ Won’t Be Delayed by Coronavirus 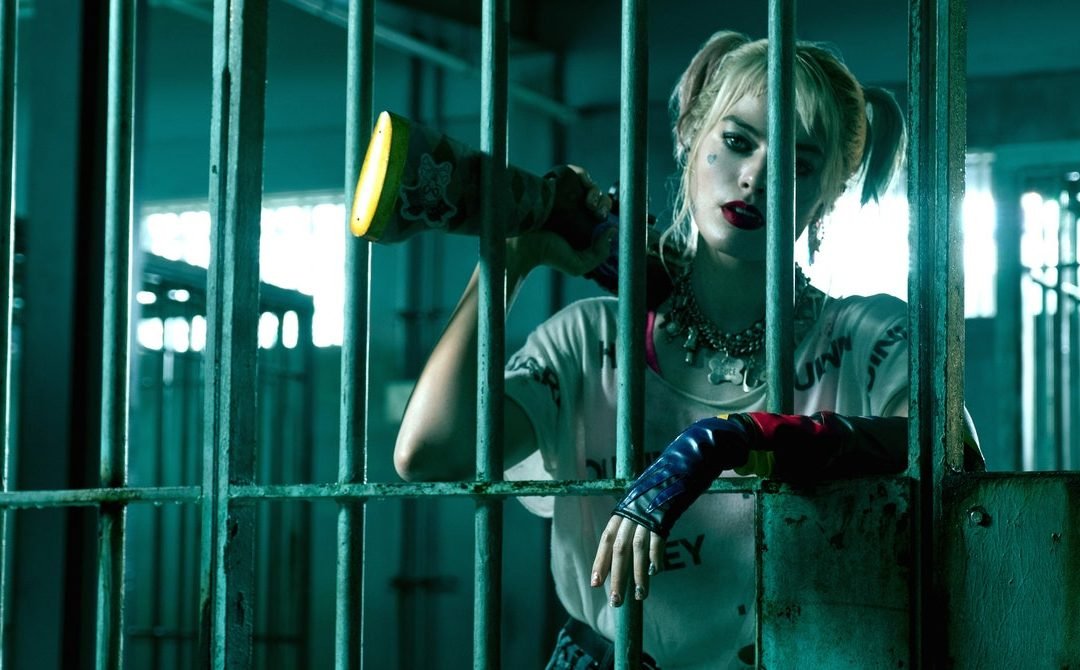 Hello, and welcome to another edition of The Monitor, WIRED’s culture news roundup. This time around we have a few more updates on how the coronavirus is—and isn’t—impacting Hollywood. Also, some news about how Covid-19 is affecting emoji. Here we go.

The Suicide Squad Won’t Be Delayed by Coronavirus

Over the last few weeks, there have been many reports of delayed movie release dates due to theater closures caused by the coronavirus pandemic. There are two films, though, that have yet to be impacted by the spread of Covid-19: Guardians of the Galaxy Vol. 3 and The Suicide Squad. According to James Gunn, who is directing both films, Squad will hit theaters as scheduled on August 6, 2021 and Guardians is on schedule, even though it doesn’t have an official release date yet. “Right now there’s no reason for The Suicide Squad release date to move,” Gunn wrote on Twitter. “We are on or ahead of schedule. We were extremely fortunate to wrap shooting and set up editing from our homes (due to a post-production team and studio with foresight) before quarantine.” He added, “Right now the plans with Vol. 3 are also exactly the same as they were before coronavirus.”

Hannah Gadsby, who upended comedy with her special Nanette, has a new show coming to Netflix. Douglas, named after her dog, is coming to the streaming service on May 26. The show, which Gadsby performed around the world last year, addresses everything from mental health to art. “You can expect your expectations to be set and met by Douglas: a tour from the dog park to the Renaissance and back guided by one of comedy’s most sparkling and surprising minds,” Netflix said in a statement.

If past is prologue, new versions of of iOS and Android will hit sometime this year, and those updates will include new emoji. (Yay!) But, those emoji will be the last new ones people will see until 2022. Why? Coronavirus. The Unicode Consortium, the largely volunteer-run organization that oversees the standards for emoji, has been impacted by the virus. “Under the current circumstances, we’ve heard that our contributors have a lot on their plates at the moment and decided it was in the best interests of our volunteers and the organizations that depend on the standard to push out our release date,” Mark Davis, president of the consortium, said in a statement.

Thor: Love and Thunder Is Going to Be Epic

Many Hollywood productions have been halted by the coronavirus, but Taika Waititi is still working hard on Thor: Love and Thunder. The writer-director took to Instagram Live with Thor: Ragnarok stars Tessa Thompson and Mark Ruffalo last Thursday to say he’s finished a few drafts of the film’s script and promise that it will be even more insane than his last Thor film. “It’s so over-the-top now in the very best way. It makes Ragnarok seem like a really run-of-the-mill, really safe film,” he said. “The new film feels like we asked a bunch of 10-year-olds what should be in a movie and we said yes to every single thing.” Sounds epic. Thor: Love and Thunder is slated for release on November 5, 2021.