The Terrible T-Mobile/Sprint Merger Must Be Undone 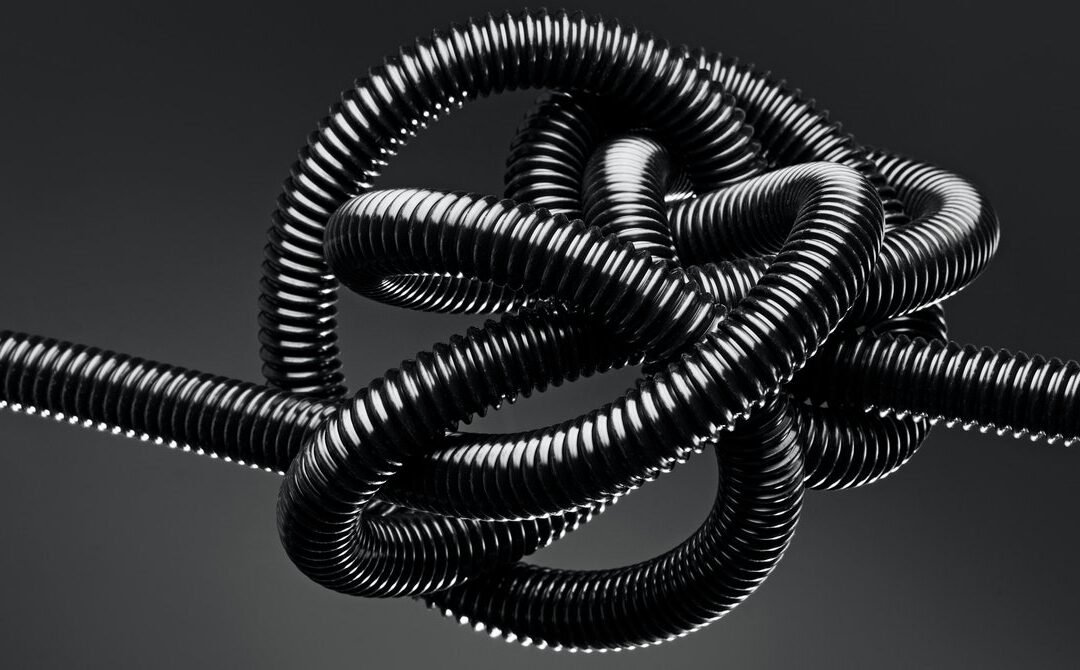 Donald Trump’s Antitrust Division was not particularly skilled at market design. In February 2020, it convinced a judge to wave through the T-Mobile/Sprint merger, under the belief—a prayer really—that the merged firm could be forced to breathe life into a nascent rival, Dish, and that the rival would invest billions in its own network. This was like trading a first-round pick in the draft for an aging journeyman with an incurable knee injury.

Never mind that this experiment of using a reseller as “fixer” for a wireless merger that reduced four competitors to three had stumbled in Germany, revealing the critical role of a fourth facilities-based provider in preserving competitive outcomes. Disregard that the merged firm would have a strong incentive to undermine the behavioral remedy. And ignore the long history of failed behavioral remedies in horizontal mergers documented by an antitrust luminary. Basically forget all accumulated relevant antitrust experience.

What seemed merely dangerous in foresight has been revealed to be outright dumb in hindsight: The behavioral remedy conceived by the Department of Justice to offset the loss in competition from the T-Mobile/Sprint merger is proving to be a failure. And wireless prices—perhaps coincidentally—are on the rise for the first time in over a decade (save for a minor uptick in 2016). If this trade were engineered by a general manager of a basketball team, they would be fired.

In July 2019, the DOJ filed a complaint that spelled out the merger-related harms. It acknowledged that US wireless consumers “have benefited from the competition T-Mobile and Sprint have brought to the mobile wireless industry,” including the introduction of unlimited data plans to retail customers in 2016, and it concluded that “if the merger were allowed to proceed, this competition would be lost.”

To remedy these clear harms, the parties agreed to structural and behavioral changes. Dish paid $1.4 billion for Boost and other Sprint prepaid assets. The behavioral remedy contemplated that T-Mobile would lease network access to Dish for seven years, while Dish built its own network. The settlement also required T-Mobile and Sprint to provide certain “transition services” to Dish for up to three years, including billing, customer care, and SIM card procurement. If Dish’s own network does not serve 70 percent of the country by 2023, it will face penalties of up to $2.2 billion.

On an investor call this week, Dish’s chairman, Charlie Ergen, acknowledged that T-Mobile was not playing nice. T-Mobile is shutting down its older wireless network that supports Dish’s Boost customers. The majority of Dish’s customers use T-Mobile’s 3G CDMA service, which means that Dish will lose those customers unless, among other things, they get a new device or a new SIM card. Dish revealed that this change would cause a significant disruption to its service and increase its churn rate. Ergen described T-Mobile’s decision to shut down the CDMA network as “anticompetitive.”

To where might these departing Dish customers churn? By turning off this lifeline to Dish, T-Mobile can drive Boost customers back to T-Mobile, which should place upward pressure on the price that T-Mobile charges for prepaid plans. Dish already lost 363,000 subscribers in the fourth quarter of 2020 (and another 212,000 the previous quarter), suggesting that the remedy was failing in more subtle ways prior to T-Mobile’s overtly “anticompetitive” act.

DOJ’s remedy also naively assumed Dish itself would play nice. The idea was that Dish would grow and expand Boost, not just retrench and harvest cash flow as subscribers defected back to the three facilities-based carriers. Yet Moffett Nathanson analysts noted, “Dish looks focused on generating cash short-term by cutting costs and pulling back on subscriber acquisition while taking hits to its subscriber base—the same approach for its pay TV business.” During the trial, Ergen testified that he would grow Boost and that he didn’t need T-Mobile’s older 3G network. Relying on this and other testimony from business managers, the trial judge basically threw out the presumption of competitive harm.