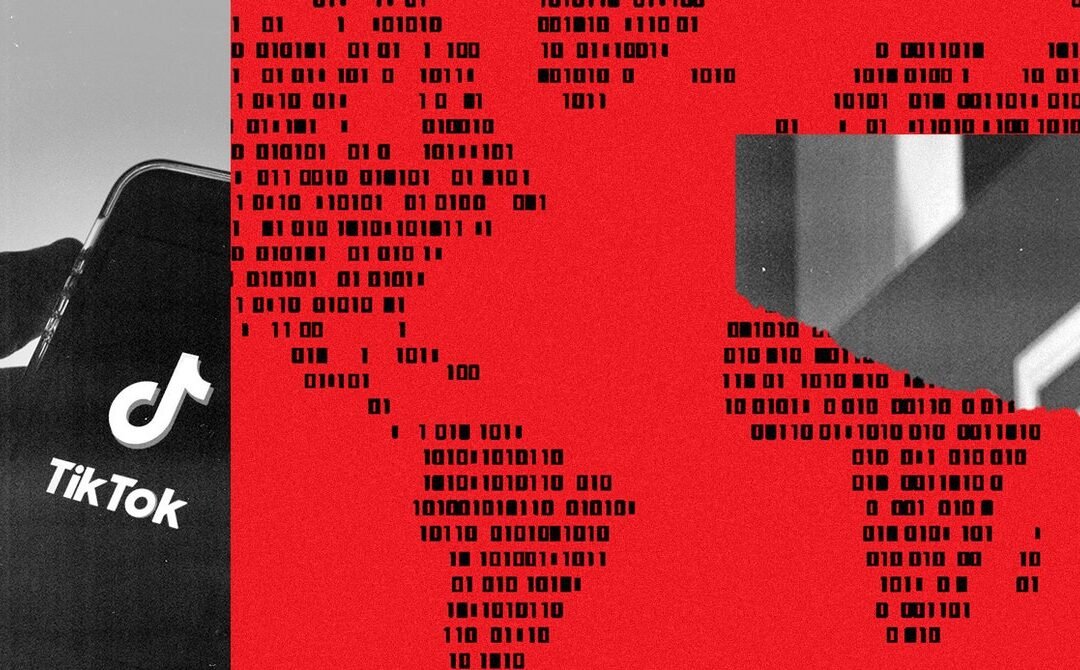 In August 2020, President Donald Trump dropped a bombshell executive order banning TikTok in the United States. Since then, as TikTok has competed against other Big Tech companies—growing among teen users while Facebook and others have struggled—its ability to survive in the United States has remained under a cloud of uncertainty. Would regulators step in and kill off a product that had become a staple form of communication for some 100 million Americans?

That cloud seemed to lift last week in the wake of reports that TikTok will enter into a data storage deal with Oracle. In the short term, the agreement would be good for US users, enabling TikTok to invest more of its resources and energy into improving its product, rather than wrestling with the government.

But in the long run, the forecast looks bleaker. The deal would establish precedents likely to harm technology companies and their users.

The main concern US politicians have raised about TikTok is that because it’s owned by the China’s ByteDance, the Chinese government could conceivably access any American data held by the company. The other big concern has been security risk. This deal would address both. Under the agreement, Oracle would store TikTok data for US users, ensure that data is not transferred to ByteDance, and be responsible for protecting user data from cybersecurity threats. Because this sensitive task will be performed by a US company with close ties to the government, TikTok should finally be able to put to rest the concern that its operations in the United States constitute a grave threat to American security.

Of course, the agreement exacts financial and technical costs from TikTok. The company will pay for third-party data storage, even as its competitors have sought to reduce their own costs and improve performance by storing data in their own data centers. Still, the agreement is far preferable to being banned or forced to cede a majority stake to a US company, two outcomes that seemed plausible in the summer of 2020. The costs are worth bearing because they will give TikTok the freedom to compete on its greatest strength: its product.

However, the agreement is almost certain to provide momentum to foreign governments who want to do exactly what the United States is doing: require companies to store data within their borders. Numerous countries have pushed these types of data localization requirements over the last decade, including Russia, India, and France. In response, the tech sector has made the case that this approach to data storage creates privacy risks, degrades performance, and imposes compliance costs that make it harder for small companies to compete.

If the US government succeeds in forcing TikTok to enter this local data-storing arrangement with Oracle, other governments will be more likely to impose comparable requirements on US companies operating within their borders. A principle that might be appealing to TikTok’s critics in the United States could seem much less desirable if it were applied to Apple, Meta, or Snap in countries like China or Russia. The war in Ukraine has highlighted why countries like Russia want to use localization to exert more control over global tech companies, and also why it’s so important that local data storage requirements remain the exception rather than the norm.