The True Dollar Cost of the Anti-Vaccine Movement 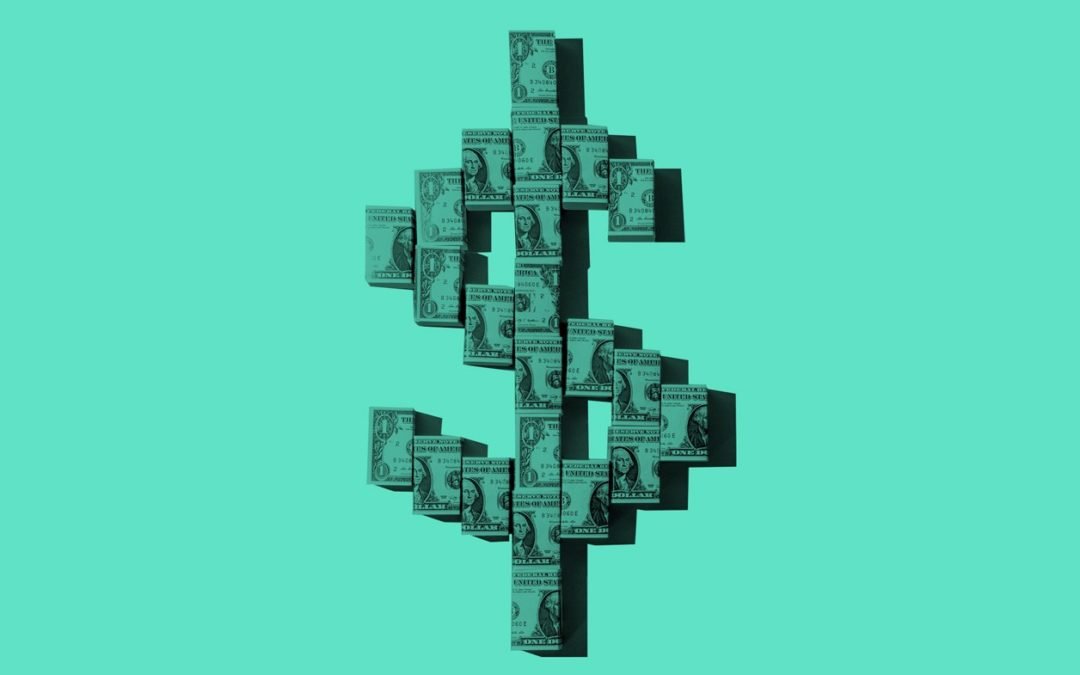 Two years ago, a 6-year-old boy playing on his family’s farm in Oregon cut himself. His parents cleaned the wound and stitched it, and everything seemed fine—until, six days later, he began having muscle spasms, arching his back, and clenching his jaw. The boy had tetanus, the first case in a child to occur in Oregon in more than 30 years.

Tetanus is rare because a routine childhood vaccine prevents it. The boy’s parents had elected not to vaccinate him. A case report written by a physician who treated him along with staff members at the state health department and published this month by the Centers for Disease Control and Prevention relates what happened next.

The boy was airlifted to a university medical center and given immunotherapy and the first dose of the vaccine regimen he had missed. His spasms were so severe he could not open his mouth or breathe, so he was admitted to an intensive care unit, placed in a medical coma, and put on a ventilator. His body couldn’t regulate itself; his heart rate sped up and his temperature soared and dipped, so he had to be pumped full of IV drugs to keep his vital signs under control.

Eventually he recovered, but only after 57 days in the hospital and 17 days in a rehab center learning to speak again once his tracheostomy healed and relearning to walk when his muscle tone came back. His parents took him back to the family farm. Before they left, they refused to allow him to receive any other vaccinations, including the second dose of vaccine that would have cemented his immunity to the infection that almost killed him.

There’s a coda to the story of the boy’s unnecessary endangerment and unlikely survival. The CDC reports that his care, just in the hospital—exclusive of the air ambulance or the more than two weeks in rehab—cost more than $800,000.

When we talk about vaccines, we tend to talk about the clinical impact of refusing them, the potentially deadly danger that vaccine-preventable diseases pose to the unvaccinated or the immunocompromised when herd immunity breaks down. Every grave illness and death is an individual tragedy, but the cost of vaccine hesitancy also enforces a shared public toll.

Consider the ongoing measles outbreak in Washington State, which is centered in Clark County, on the Oregon border. In January, when it had racked up 26 cases, the state governor declared a public health emergency. Since then, the case count has almost tripled, to 74.

To figure out who might have been put at risk, the state health department has interviewed 4,652 people and closely monitored 812 of them. It has reassigned staff from across its divisions, borrowed public health workers from other states, sent people who would normally be at desks out into the field, performed hundreds of lab tests that would not normally be necessary. So far, it has spent $1.6 million.

“It is extremely frustrating,” says John Wiesman, an epidemiologist and the state secretary of health. “To know the financial cost of this but also to know all the work that is not getting done, or getting backlogged.”

In coverage of the dangers of vaccine hesitancy, cost doesn’t get discussed much. But it’s not unusual for a preventable disease outbreak to rack up a bill as high as Washington’s.

In 2005, a 17-year-old girl whose family belonged to a church that discouraged vaccination went on a mission trip to Europe. The day after the group arrived home, the church threw a party; 34 attendees caught measles from the teen or from someone she infected. Not including medical care, containing that outbreak cost $167,685. When they analyzed the spending, the CDC and the state health department calculated it had taken 3,650 work hours, 4,800 phone calls, and 5,500 miles of car trips to track the victims down. In 2008, an unvaccinated infected traveler brought measles to a hospital in Tucson; the cost of containing the outbreak, which spread to a second hospital, was almost $800,000.

The numbers can grow much bigger still. Researchers at the CDC estimated that handling 107 cases of measles that occurred in 2011 cost state and local health departments between $2.7 million and $5.3 million. In 2014, 42 people came down with the disease after passing through Disneyland at the same time as a never-identified person with measles—and subsequently infected 90 additional people in California, 14 more in other states, and a further 159 people in Canada. The cost of controlling the outbreak, just in California, totaled almost $4 million. And in 2017, a five-month outbreak of measles in Minnesota infected 79 people and cost the state $2.3 million.

The funding to support that work isn’t being conjured out of the air. It’s coming from the budgets of public agencies, which have already been facing years of cuts and have no secret stashes of discretionary money to spend.

“There are substantial public health responses that go into mitigating an outbreak, and we should pursue those, because they prevent larger outbreaks or broader social disruption,” says Saad Omer, a physician and epidemiologist at Emory University and the senior author of a recent paper on the “true cost” of measles outbreaks. “But it does result in a lot of costs that can be pretty substantial. And we don’t measure the further indirect costs to the community.”

In Washington State, those indirect costs include the other work that doesn’t get done while the outbreak proceeds. The state health department was forced to appropriate a portion of its poison control center’s work hours to handle the calls made by people worried they had been exposed to measles. In Clark County, the local health department reassigned to measles the home-visit nurses who take care of risky pregnancies, and also the investigators who track down victims of sexually transmitted diseases and foodborne illnesses.

Most of the havoc wreaked by outbreaks of otherwise preventable diseases can only be measured qualitatively: a parent’s terror; a child’s loss of weeks at school; a neighborhood or city’s frayed social bonds. (In Clark County, Wiesman says, “People are staying home, afraid to go out, cancelling birthday parties.”)

But we can quantify the medical and public health response. It is the bottom lines on hospital bills, for medical care that would not otherwise have been necessary. (In the tetanus case, the hospital has declined to say whether the parents or their insurance will pay, or whether the hospital will eat the cost as charity care.) It’s lab work that was never budgeted for, hotel charges and gas for investigators sent out on the road, overtime hours for state police rushing emergency doses of immunotherapy across the state.

Those costs are being paid by state governments, and by federal agencies such as the CDC that give states grants and loan them personnel. State and federal budgets are public money—which means those necessary bills for unnecessary outbreaks are being paid by all of us. The toll of illness may be confined to individuals, but the cost of responding to outbreaks related to vaccine refusal is a bill that we are all being compelled to pay.