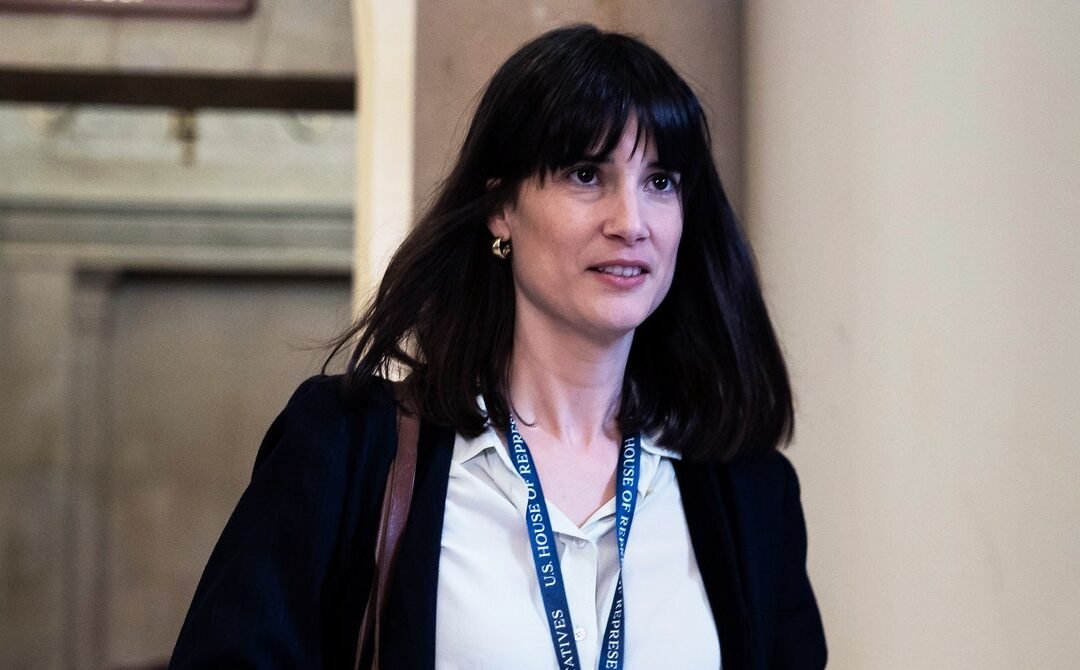 There is a wholly self-contained ecosystem of far-right influencers and followers on Twitter and Facebook. We know that it spreads disinformation and prejudice, but less thought is given to the ways in which such an ecosystem creates phantom movements—where a few motivated obsessives can make a cause appear far more popular than it really is. Time and again, research has demonstrated how easy it is to fashion these information silos, and how few accounts are really required to make such an impact.

The downstream effects here are quite dangerous, especially when it comes to licensing the extremism of the Extremely Online. Prior to the election, many notionally serious political commentators like Matthew Yglesias suggested that the Democratic Party should cater to those with “qualms” about trans rights, as he believed the issue was bound to cost the Dems crucial votes. But come Election Day, no red tsunami of anti-trans backlash materialized. The belief of men like Yglesias in this silent majority that would vote decisively on this issue is fuelled by online discourse that dramatically overemphasizes it. The far-right Twitter bubble, in all its recursive fury, is partly to blame, of course. But it also leaks into mainstream sources.

Just this week, the New York Times published yet another story raising “concerns” about the puberty blockers being taken by trans children. Christina Jewett, one of the two reporters with a byline on the article, was quickly revealed to be following a number of major anti-trans influencers on Twitter—while it’s not unusual for reporters to follow a range of voices, it’s notable that she focused on this minoritarian fringe, while following virtually no transgender people or groups that would’ve been far more relevant to an article of such broad scope. Anti-trans extremists returned the favor by promoting and complimenting the article.

The feedback loop here, between loud influencers and mainstream journalists/pundits, has worrisome implications. Even if the Republican Party’s ruthless attempt to weaponize trans people turned off most voters, it still created and sustained a climate of prejudice. The shattering depression caused by the steady drumbeat of demoralizing discourse debating your very right to exist is not to be underestimated. And the laws that have been passed off the back of this moral panic are affecting real people in material ways. In this way, a small minority of bigots in an echo chamber have actually managed to shape public policy and hurt a number of innocent people.

The tight networks of anti-trans extremists we see on Twitter conspire to manufacture consent in a uniquely 21st Century way. On the cheap, no less. When they gather in-person the paucity of their numbers is plain as day; online they’re better able to shadowbox well above their weight-class by swarming individual targets. What results is the illusion of a crowd. After all, if you’re an individual trans person being harassed by ten or twenty different accounts spewing transphobic bile at you, it’s hard not to feel overwhelmed. But even if all those accounts were authentic (hardly a guarantee), they’d look far more pathetic if they were arrayed in-person at a protest.

The trick here is to convince people that these online trolls are but the tip of a larger ideological iceberg, giving voice to a silent majority of citizens for whom the genital inspection of children is their top priority in a year of war, plague, and an enduring cost-of-living crisis. And the all-important second half of this pas de deux is the laundering of excruciatingly self-referential Twitter discourse amongst this pantomiming minority in mainstream outlets desperate for what media critic Jack Shafer memorably called “bogus-trend stories.”

Mercifully we’ve all been treated to an explosive example of how badly mismatched perception and reality are here. A political environment tailor-made for Republican success at every level of government led, instead, to one embarrassing defeat after another because their candidates were trying to win on MAGA Twitter rather than at the kitchen tables of every other family not hopelessly addicted to the platform and its many sad imitators.

There’s something bleakly poetic about the fact that the Republican Party’s embrace of Twitter is slowly suffocating it; after all, they deserve each other.