The Unnerving Rise of Video Games that Spy on You 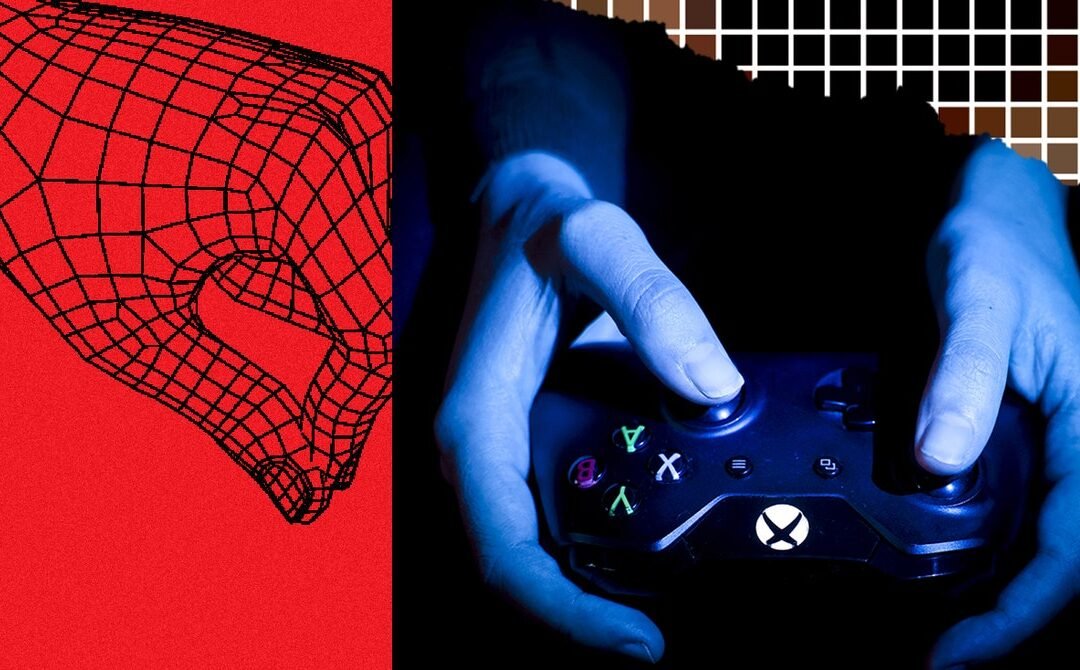 Tech conglomerate Tencent caused a stir last year with the announcement that it would comply with China’s directive to incorporate facial recognition technology into its games in the country. The move was in line with China’s strict gaming regulation policies, which impose limits on how much time minors can spend playing video games—an effort to curb addictive behavior, since gaming is labeled by the state as “spiritual opium.”

The state’s use of biometric data to police its population is, of course, invasive, and especially undermines the privacy of underage users—but Tencent is not the only video game company to track its players, nor is this recent case an altogether new phenomenon. All over the world, video games, one of the most widely adopted digital media forms, are installing networks of surveillance and control.

In basic terms, video games are systems that translate physical inputs—such as hand movement or gesture—into various electric or electronic machine-readable outputs. The user, by acting in ways that comply with the rules of the game and the specifications of the hardware, is parsed as data by the video game. Writing almost a decade ago, the sociologists Jennifer R. Whitson and Bart Simon argued that games are increasingly understood as systems that easily allow the reduction of human action into knowable and predictable formats.

Video games, then, are a natural medium for tracking, and researchers have long argued that large data sets about players’ in-game activities are a rich resource in understanding player psychology and cognition. In one study from 2012, Nick Yee, Nicolas Ducheneaut, and Les Nelson scraped player activity data logged on the World of Warcraft Armory website—essentially a database that records all the things a player’s character has done in the game (how many of a certain monster I’ve killed, how many times I’ve died, how many fish I’ve caught, and so on).

The researchers used this data to infer personality characteristics (in combination with data yielded through a survey). The paper suggests, for example, that there is a correlation between the survey respondents classified as more conscientious in their game-playing approach and the tendency to spend more time doing repetitive and dull in-game tasks, such as fishing. Conversely, those whose characters more often fell to death from high places were less conscientious, according to their survey responses.

Correlation between personality and quantitative gameplay data is certainly not unproblematic. The relationship between personality and identity and video game activity is complex and idiosyncratic; for instance, research suggests that gamer identity intersects with gender, racial, and sexual identity. Additionally, there has been general pushback against claims of Big Data’s production of new knowledge rooted in correlation. Despite this, games companies increasingly realize the value of big data sets to gain insight into what a player likes, how they play, what they play, what they’ll likely spend money on (in freemium games), how and when to offer the right content, and how to solicit the right kinds of player feelings.

While there are no numbers on how many video game companies are surveilling their players in-game (although, as a recent article suggests, large publishers and developers like Epic, EA, and Activision explicitly state they capture user data in their license agreements), a new industry of firms selling middleware “data analytics” tools, often used by game developers, has sprung up. These data analytics tools promise to make users more amenable to continued consumption through the use of data analysis at scale. Such analytics, once available only to the largest video game studios—which could hire data scientists to capture, clean, and analyze the data, and software engineers to develop in-house analytics tools—are now commonplace across the entire industry, pitched as “accessible” tools that provide a competitive edge in a crowded marketplace by companies like Unity, GameAnalytics, or Amazon Web Services. (Although, as a recent study shows, the extent to which these tools are truly “accessible” is questionable, requiring technical expertise and time to implement.) As demand for data-driven insight has grown, so have the range of different services—dozens of tools in the past several years alone, providing game developers with different forms of insight. One tool—essentially Uber for playtesting—allows companies to outsource quality assurance testing, and provides data-driven insight into the results. Another supposedly uses AI to understand player value and maximize retention (and spending, with a focus on high-spenders).