The US Is Gently Discouraging States From Building New Highways 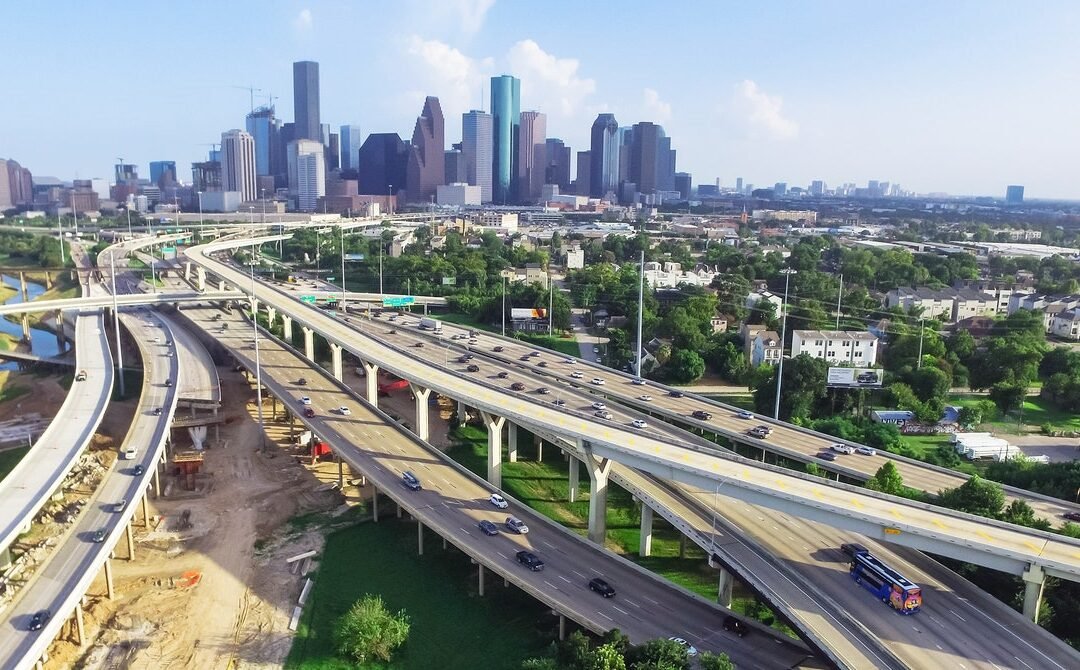 Highways are not great for the planet. Their smooth, wide, inviting lanes have helped make transportation the US’s largest source of greenhouse gas emissions, responsible for 29 percent of the total. With prodding from the Biden administration, major US automakers have pledged that 40 percent of their sales will be powered by plugs, not gas, by 2030. But even if the country hits that target, highways will still enable and encourage sprawl, and more emissions.

Which is why environmentalists were frustrated when the $1.3 trillion bipartisan infrastructure bill passed this year. In the end, the legislation mostly preserved the status quo, allocating 80 percent of it to highways and 20 percent to transit. Some of that money will be distributed through competitive grants, meaning the US Transportation Department will play a role—more than in past years—in deciding which projects are funded. In those cases, the department can choose to prioritize climate-friendly builds where it wishes.

But most of the transportation funding will be distributed over the next five years to states, based on population. Then state and local officials will decide what to do with it. They can use some of the money to adapt to or prevent climate change—or not. The federal government, in other words, is not always the boss of federal money. If the goal is to reduce climate effects, “it’s not a strategic approach,” says Beth Osborne, a former DOT official who is now the director of Transportation for America.

Now, the Biden administration is trying to put a light thumb on the scale, for road safety and for the planet. In a memo to staff published Thursday, Federal Highway Administration Deputy Administrator Stephanie Pollack directed her staff to encourage state and local governments to consider fixing existing roads before building new ones. The agency is urging state officials to consider strengthening non-highways, like service roads or bridges that are in tough shape. They’ll also gently remind state and local officials that climate-friendly projects, like bike lanes and walking paths, need less stringent environmental review than new roads and bridges. The new policy will apply to $350 billion in federal highway funding.

Local officials generally prefer building new stuff to maintaining old stuff, to show off at ribbon cuttings. Want to cut a ribbon soonest? A bike lane might be your best bit, the feds say.

The administration has to ask, rather than require, local governments to prioritize climate change because Congress passed up opportunities to do otherwise while putting together the infrastructure bill. The House version of the legislation, which lawmakers passed in the summer, included provisions that would have forced states accepting funding to fix highways before building new ones or expanding them. They would have required states that are home to more greenhouse gas emissions dedicate more money to reducing them. And they would have forced funding recipients to show how their projects contributed to climate resilience. The Senate nixed all that.