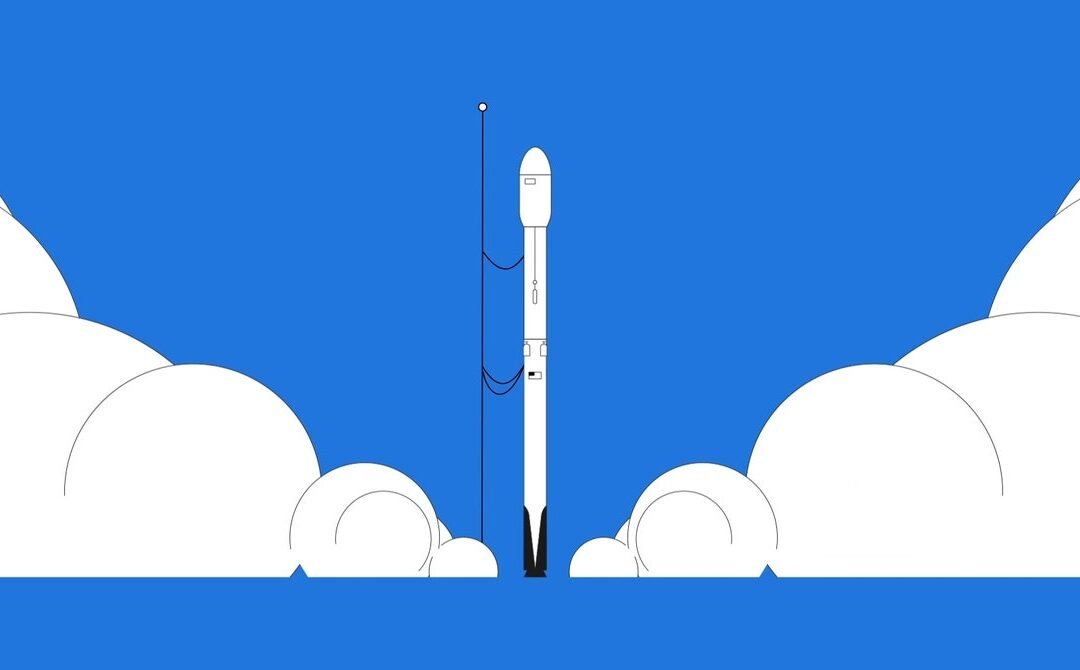 That same year, some guy named Elon Musk, about to be rich from selling PayPal, announced a plan called Mars Oasis. With his many monies, he wanted to amp up public support for human settlement on the Red Planet, so that public pressure would impel Congress to mandate a mission to Mars. Through an organization he founded called the Life to Mars Foundation, Musk proposed the following privately funded opening shot: a $20 million Mars lander, carrying a greenhouse that could fill itself with martian soil, to be launched maybe in 2005.

This, let us note, never happened—in part because the cost of launching such a future-garden was so high. A US rocket would have cost him $65 million (around $92 million in 2018 dollars), a reconstituted Russian ICBM around $10 million. A year later, Musk set out to lower the rocket barrier. Switching from “foundation” to “corporation,” he started SpaceX, a rocket company with the explicit end-goal of Mars habitation.

In the early aughts, Musk wasn’t the only one who wanted to send people to space. Pilot (and then astronaut) Mike Melvill flew SpaceShipOne, which resembled a bullet that grew frog legs, to space in 2004. After that test flight and two subsequent trips, SpaceShipOne won a $10 million X-Prize. These flights brought together two New Space dreams: a privately developed craft and private astronaut pilots. After the victory, Virgin Galactic and Scaled Composites developed the high-flying technology into SpaceShipTwo. Unveiled by Virgin in 2009, this passenger vessel was intented to send tourists to space … for the cost of an average house. (After all, why have a home forever when you can go to space for five minutes??)

Virgin Galactic has always kept its focus close to home and on short but frequent flights that stay suborbital. Musk, though, has stuck to his original martian mission. After launching its first rocket to orbit in 2008, SpaceX won a NASA contract to bus supplies to and from the Space Station, and it’s still shuttling cargo there for the agency. But the startup really got its legs in 2012 and 2013, when it launched a squatty rocket called the Grasshopper. Though it didn’t hop high into the air, it landed back on the launch pad, from where it could go up again (like, say, a grasshopper). This recyclability paved the way for today’s reusable Falcon 9 rockets, which have gone up and down and helped transform the ethos of rocket science from one of dispensability to one of recyclability.

Musk’s goal, since the failure of Mars Oasis, has always been to cut launch costs. Today, SpaceX’s Falcon 9 reusable rockets cost $50–60 million—still a lot, but less than the $100 million-plus of some of its competitors. Getting to space, the thinking goes, should not be the biggest barrier a would-be space-farer faces. If SpaceX can accomplish that, the company can—someday, theoretically—send to Mars the many shipments of supplies and humans that are necessary to fulfill Musk’s “MAKE LIFE MULTIPLANETARY” tagline.

But the road to multiplanetarity hasn’t always been smooth for SpaceX. Its reusable rockets have crashed into the ocean, tipped over in the sea, crashed into barges, tipped over on ships, tumbled through the air, spun out, exploded midflight, and exploded on the launch pad.

The course of true New Space, though, never did run smooth, and SpaceX is far from the only company that has experienced crashes. Virgin Galactic, for instance, faced tragedy in 2014 when pilot Pete Siebold and copilot Michael Alsbury were in SpaceShipTwo underneath the WhiteKnight jet.

The flight of SpaceShipTwo did not go as planned. SpaceShipTwo has a “feathering mechanism” that, when unlocked and enabled, slows the ship so that it can land safely. But Alsbury unlocked it early, and it dragged the craft while its rockets were still firing. The aerodynamic forces ripped SpaceShipTwo apart, killing Alsbury. Siebold parachuted, alive, to the ground. A few customers canceled. Most still wanted to go to space, even though the industry has higher-risk and lower-regulation than lower-altitude commercial flights.

Meanwhile, another major corporation—Blue Origin—was quietly crafting its human-mission plans. This celestial venture, funded by Amazon founder Jeff Bezos, started in 2000—before Musk started SpaceX—but stayed pretty stealthy for years. Then, in an April 2015 test launch, the would-be-reusable New Shepard rocket lifted off. It successfully deployed a capsule but failed to land. That November, though, a New Shepard did what it was supposed to: touched back down, beating SpaceX to that launch-and-land goal.

Blue Origin, like Virgin Galactic, wants to use its little rocket to send up suborbital space tourists. And it wants, with bigger dick–lookalike rockets, to help facilitate a permanent moon colony. Bezos has suggested heavy industry should happen off this planet, in places that kind of suck already but have minable resources. The first lunar touchdown, he says, could be in 2023, facilitating an Earth that’s zoned mostly residential and light-industrial.

SpaceX, too, has big 2023 plans. The company announced last September that in 2023 it will send Japanese magnate Yusaka Maezawa and a passel of artist companions on a trip around the moon. NASA has also contracted with the company, and with Boeing, to shuttle astronauts to and from the ISS as part of the commercial crew program, which begins human testing later this year.

Still, for all the hype around these wider-vision companies, Virgin Galactic remains the only private enterprise that has actually sent a private someone to space on a private vehicle.