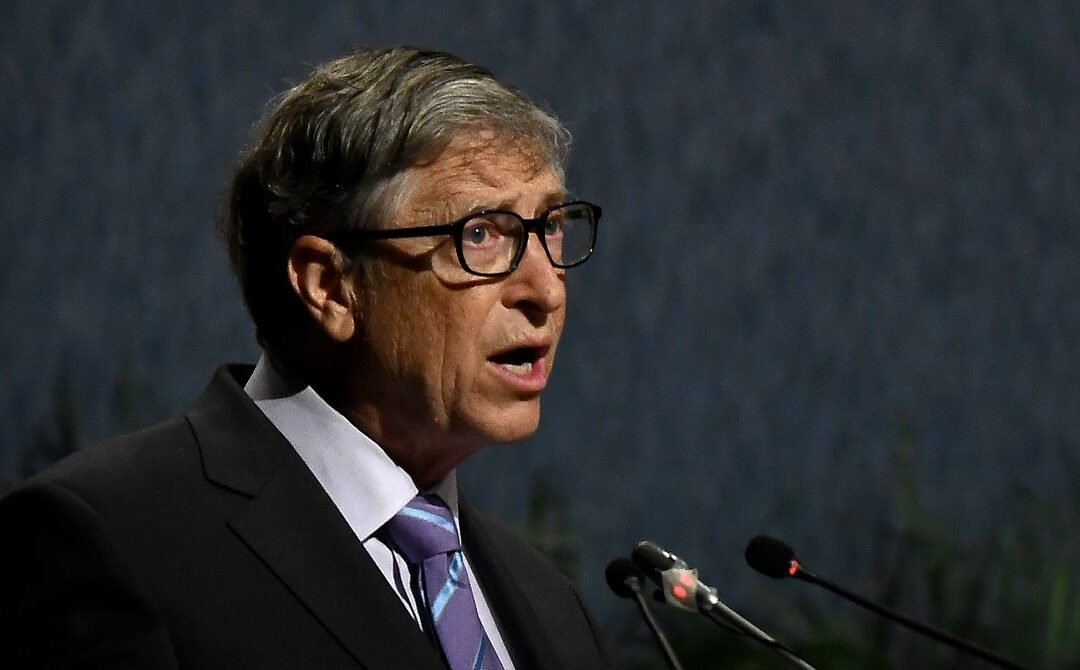 After weeks of immense pressure, the Biden administration came out in support of waiving intellectual property rights to coronavirus vaccines. Shortly after the Biden announcement earlier this month, the Bill and Melinda Gates Foundation also reversed course and endorsed the patent waiver. But Bill Gates himself, subject to revived scrutiny around sexual misconduct and perhaps the most powerful person in global health, hasn’t budged.

While United States residents are being quickly vaccinated and may see an end to the pandemic in sight, most countries in the world will likely have to wait years for many of their vaccine doses, in a situation being described as “vaccine apartheid.” Almost half of all vaccine shots have been administered in just 16 rich countries, and India is weathering a horrific coronavirus crisis.

Mohit Mookim is a student at Stanford Law School and former researcher at the Stanford Center for Ethics in Society.

This could have been avoided. Early last year, countries in the Global South compelled the World Health Organization to unveil a technology sharing pool, C-TAP, that would have removed intellectual property barriers for accessing Covid-19 treatments and vaccines.

Global health czar Bill Gates had other thoughts. Maintaining his steadfast commitment to intellectual property rights, Gates pushed for a plan that would permit companies to hold exclusive rights to lifesaving medicines, no matter how much they benefited from public funding. Given the enormous influence Gates has in the global public health world, his vision ultimately won out in the Covax program—which enshrines monopoly patent rights and relies on the charitable whims of rich countries and pharmaceutical giants to provide vaccines to most of the world. A chorus of support from pharmaceutical companies and the Trump administration didn’t hurt.

Should we be surprised that a monopolist-turned-philanthropist maintains his commitment to monopoly patent rights as a philanthropist too?

In 2001, Gates emerged from an antitrust saga determined to vindicate his reputation. The federal government’s case against Microsoft was novel in that it targeted what was at the time a new type of monopolistic practice: “intellectual property antitrust.” In Microsoft’s case, this looked like the manipulation of its software in anticompetitive ways, and it painted Gates as a ruthless monopolist. (Microsoft ended up settling with the government.)

Gates chose to launder his reputation by tried and true philanthropic giving. But as he pivoted to global health, his faith in exclusive IP rights remained unchanged. If they helped him build a global software empire, apparently they should help him save lives in the Global South too—despite evidence from the AIDS and polio epidemics to the contrary.

Gates’ first foray began unexpectedly in 1999, on the heels of a failed Western crackdown on South Africa after it flouted AIDS medicine patents due to outrageous drug prices and a debilitating HIV outbreak. Ultimately, a global activist movement succeeded in pressuring the US government and large pharmaceutical interests to back down—despite the fact that the Gates Foundation was concurrently handing out pamphlets at the WHO touting the benefits of monopoly patent rights and investing in approaches to the AIDS crisis that would preserve companies’ property rights in the future.

Throughout the last two decades, Gates has repeatedly advocated for public health policies that bolster companies’ ability to exclude others from producing lifesaving drugs, including allowing the Gates Foundation itself to acquire substantial intellectual property. This continues through the Covid-19 pandemic. On top of steering the global health community towards Covax rather than patent-free technology sharing, last year Gates bragged about convincing Oxford University not to open-license its vaccine. Gates leveraged his $750 million donation to the university for vaccine research—even though its vaccine was developed in a publicly funded lab. Eventually, Oxford sold the sole right of production to AstraZeneca, with no guarantee of low prices and an extraordinary opportunity for profit.