These Smart Glasses Want to Replace Your Laptop 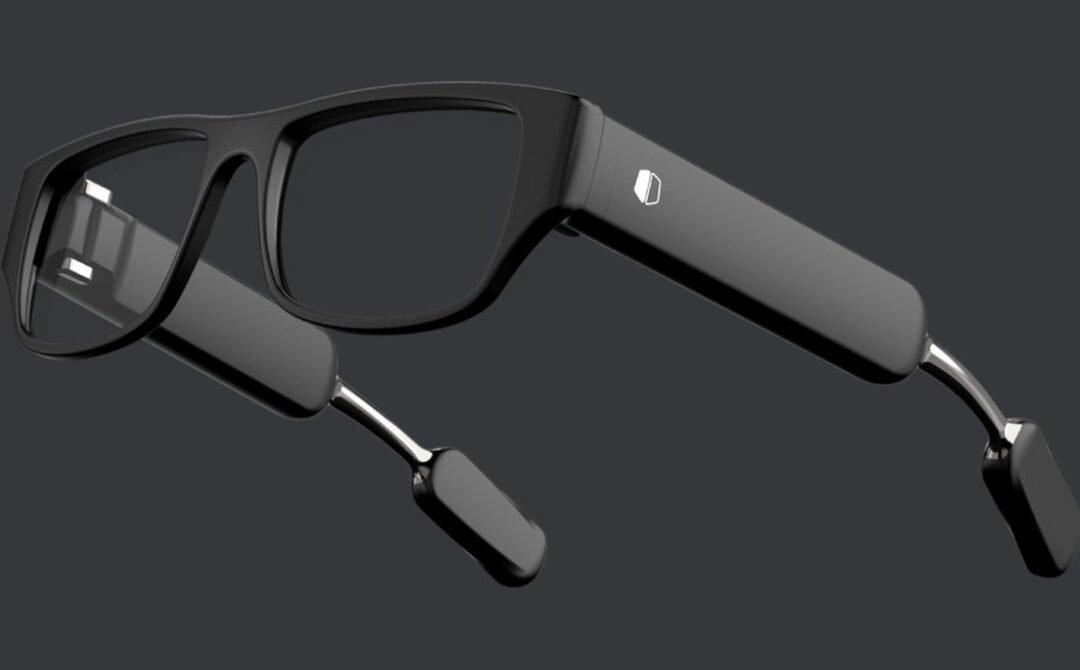 Smart glasses come in many different flavors. There’s the augmented reality kind, which can overlay helpful information on the real world, the type that acts as a Bluetooth speaker but on your head, and even glasses that work as a head-strapped camera to capture moments of your day.

Then there’s the kind that work as a wearable display—with their tiny screens embedded into the sides of each lens so you can view multiple virtual screens to watch movies, work, or play games—all without needing to hold a smartphone up to your face. Most wearable displays, like Lenovo’s ThinkReality A3, need to be tethered to a mobile device or laptop for power and processing so the glasses aren’t weighted down by chips and batteries.

But that’s what’s interesting about Nimo, new glasses from a company called Nimo Planet. These smart specs forgo the need for a wired connection while remaining relatively light. Instead, they utilize Qualcomm’s Snapdragon XR1 processor, turning them into something like a mini-computer that sits on your head.

Nimo Planet wants its glasses to replace your laptop when you’re on the go. Instead of lugging around your 3-pound machine, you’d just grab your Nimo, a slim Bluetooth keyboard, and a mouse (or maybe something like this). Don the glasses at the airport or coffee shop, and the dual displays on the edge of each lens will serve up to six virtual screens so you can continue typing away.

Or so the company says. Nimo Planet has been working on these glasses for more than four years, with a core team of 10 people based out of Kerala, India. After burning through a mere $300,000 during development in that time, the company is finally launching an Enterprise and a Developer program, where third-party developers can get early access to dev kits, and enterprise customers can reserve units. The company expects the glasses to ship in the first half of 2023, and folks in select cities in India and the US will be able to buy Nimo for a cool $799.

What makes Nimo feel promising is its focused approach. It’s not trying to do everything. There are no augmented reality mechanics. There’s no camera for you to take pictures with. There aren’t any speakers either—you’ll need to pair your own Bluetooth earbuds to the glasses. And these glasses aren’t designed to handle intensive tasks like Photoshop, just lower-lift apps for word processing and project management.

“We want to make the hardware as simple as possible and make sure the multiscreen productivity works great,” says Rohildev Nattukallingal, Nimo Planet’s founder and CEO. “Everything else is secondary for us. That’s why we don’t have a camera, speaker, depth sensors—all the big companies are focusing to build the next mixed reality world, but our approach is more about how we can help someone work anywhere without compromising productivity.”

Nattukallingal says potential customers he’s spoken to are interested in implementing mixed reality glasses for employees who need to work while traveling. The first perk? No one can peer over your shoulder and see what’s on your screen—important if you’re handling delicate contracts. (Lenovo also touts this as a boon of the ThinkReality A3, its tethered smart glasses system.)