This Mythbustin’ Nashville YouTuber Is on a Guitar Gear Mission 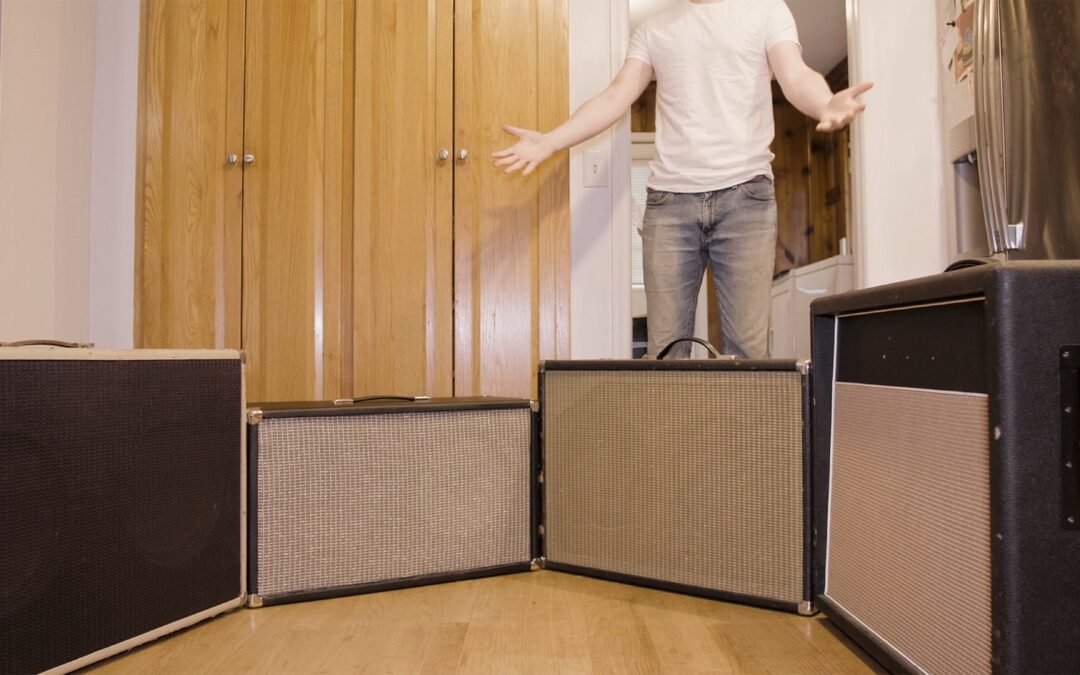 While people’s feelings about their own gear and what it does can often affect the way they play psychologically, that doesn’t mean the gear is doing exactly what they think it’s doing. Lill jokes about a friend—whose playing, for the record, Lill insists he loves and has learned a lot from—that uses a Two Rock amp setting on a digital amplifier to get a sound that he calls “that John Mayer thing.” The issue being that when Lill asked the friend which Two-Rock amp model John Mayer plays, and which amp is in the modeler, he didn’t know.

Perhaps the thing that strikes me most about Lill is that, in a world of influencers actively growing their social media following, he doesn’t aim to turn his videos into his full-time livelihood. Instead, he’s just a musician, sharing what he learns with those of us who don’t have the time and resources to do the same experiments.

When asked why he started making the videos to begin with, he says, “I have noticed that knowing the answer without having any proof doesn’t always work the same as when you actually capture it on videos. So I try to make sure to capture stuff on video as much as I can.” They have a surprisingly great production value, for a man who admits that at the beginning he actually didn’t own a camera.

Instead, Lill gave me a gift for free—the knowledge that speaker cabinets and tone settings matter more than the hunk of wood and strings in my hand. This is valuable information, given the amount of time I’ve spent hunting for guitars and not messing with tone knobs.

“I’ve seen a lot of different approaches to how people convey information on the internet, and the way that I’ve chosen to go is as unbiased and as kind as I can,” he says. “It doesn’t really matter whether someone believes me or not. It’s just a guitar.”

Given his background and his history in testing, what does Jim Lill actually use? Here’s the audio equipment that you’ll find in his studio.

Lill says, “The Anderson Tele has been my number one since high school.” The other guitars and bass are for specific sounds but aren’t used as often.

Lill uses a 2001 Boss CS-3 compressor pedal to even out the different volumes of different guitars. That goes into an Xotic RC Booster for solo volume and a 2020 Nobles ODR-1 overdrive (painted black) and 2017 Paul Cochrane Timmy V2 (white tape added to read “Jimmy”) for a bit of grit on his tone. Then signal hits a 1990s Ernie Ball volume pedal and 2018 Sonic Research ST-300 Turbo Tuner Mini for volume and tuning control. For the final steps in his chain, he adds a Boss TR-2 Tremolo (painted black) and uses a 2020 Line 6 HX Stomp, mostly for its legacy delay algorithms. “The tuner, CS-3, and delay get the most use,” he says. “Tremolo is usually for the Bass6. Everything else is just in case.”

Lill combines his own 2022 homemade 2×12 with a 2001 Celestion Vintage 30 (with the side closed-back) and 1967 Fender Utah (with side open-back). “I’ve mostly been using the one I made,” Lill says, “but I also have two cabs that J. T. Corenflos used on sessions and a cab Tom Bukovac used on sessions.” Impulse responses of Jim’s cabinets are available for sale on his website.

Lill uses a Shure SM57 (one for each speaker). Of placement, he says, “I was taught at my favorite studio to put the mic two fingers from the grill cloth, straight on axis, pointed at the line between the dust cap and the cone. That’s where I start.”