This Program Can Give AI a Sense of Ethics—Sometimes 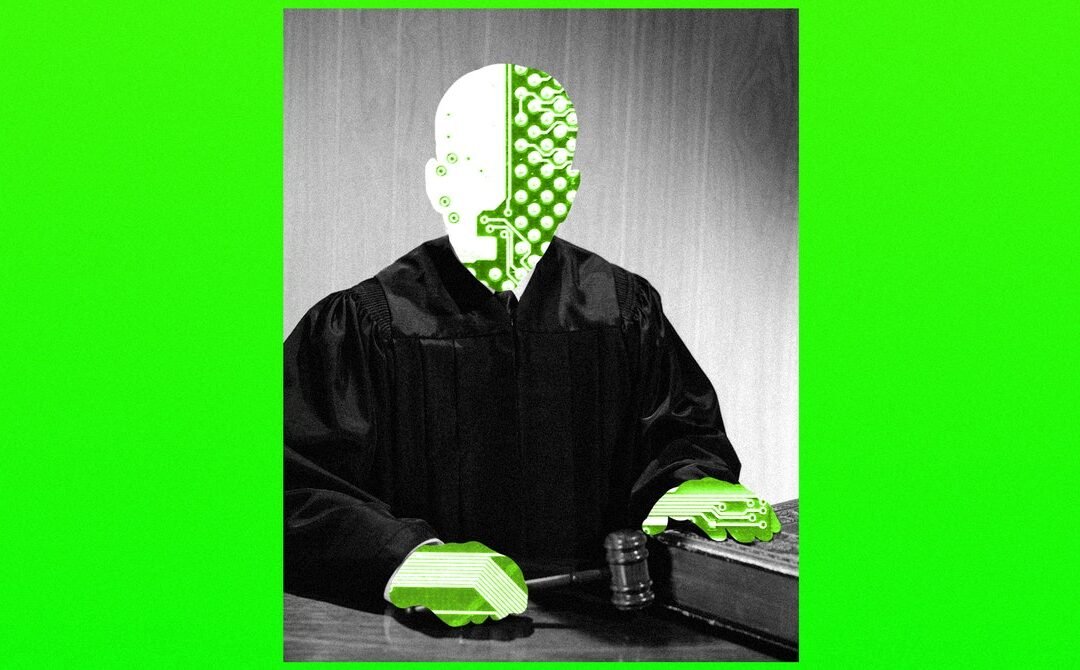 Delphi taps the fruits of recent advances in AI and language. Feeding very large amounts of text to algorithms that use mathematically simulated neural networks has yielded surprising advances.

In June 2020, researchers at OpenAI, a company working on cutting-edge AI tools, demonstrated a program called GPT-3 that can predict, summarize, and auto-generate text with what often seems like remarkable skill, although it will also spit out biased and hateful language learned from text it has read.

The researchers behind Delphi also asked ethical questions of GPT-3. They found its answers agreed with those of the crowd workers just over 50 percent of the time—little better than a coin flip.

Improving the performance of a system like Delphi will require different AI approaches, potentially including some that allow a machine to explain its reasoning and indicate when it is conflicted.

The idea of giving machines a moral code stretches back decades both in academic research and science fiction. Isaac Asimov’s famous Three Laws of Robotics popularized the idea that machines might follow human ethics, although the short stories that explored the idea highlighted contradictions in such simplistic reasoning.

Choi says Delphi should not be taken as providing a definitive answer to any ethical questions. A more sophisticated version might flag uncertainty, because of divergent opinions in its training data. “Life is full of gray areas,” she says. “No two human beings will completely agree, and there’s no way an AI program can match people’s judgments.”

Other machine learning systems have displayed their own moral blind spots. In 2016, Microsoft released a chatbot called Tay designed to learn from online conversations. The program was quickly sabotaged and taught to say offensive and hateful things.

Efforts to explore ethical perspectives related to AI have also revealed the complexity of such a task. A project launched in 2018 by researchers at MIT and elsewhere sought to explore the public’s view of ethical conundrums that might be faced by self-driving cars. They asked people to decide, for example, whether it would be better for a vehicle to hit an elderly person, a child, or a robber. The project revealed differing opinions across different countries and social groups. Those from the US and Western Europe were more likely than respondents elsewhere to spare the child over an older person.

Some of those building AI tools are keen to engage with the ethical challenges. “I think people are right to point out the flaws and failures of the model,” says Nick Frost, CEO of Cohere, a startup that has developed a large language model that is accessible to others via an API. “They are informative of broader, wider problems.”

Cohere devised ways to guide the output of its algorithms, which are now being tested by some businesses. It curates the content that is fed to the algorithm and trains the algorithm to learn to catch instances of bias or hateful language.

Frost says the debate around Delphi reflects a broader question that the tech industry is wrestling with—how to build technology responsibly. Too often, he says, when it comes to content moderation, misinformation, and algorithmic bias, companies try to wash their hands of the problem by arguing that all technology can be used for good and bad.