TikTok, Under Scrutiny, Distances Itself From China 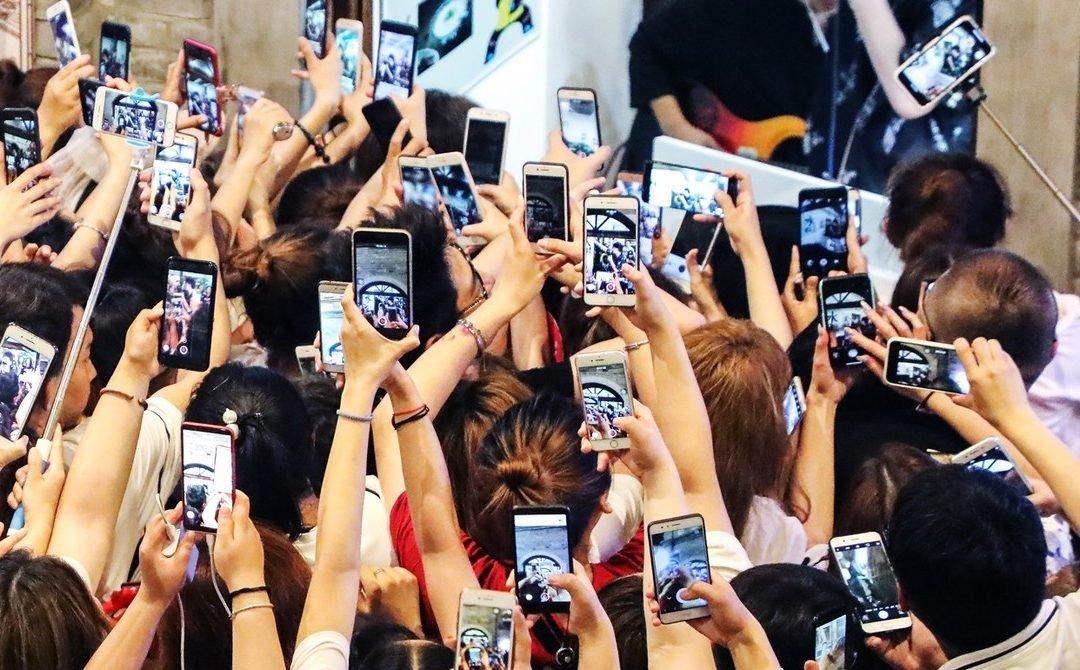 TikTok, the app that revolves around sharing short video clips, is in a unique position. It’s arguably the first international social media platform to have built a massive audience in the United States, where it’s been downloaded more than 110 million times since its founding in 2017. TikTok has offices in California near competitors like Snapchat, Instagram, and YouTube, but it’s owned by ByteDance, a Chinese tech giant. As tensions between the US and China continue to escalate, that fact has become a headache for TikTok. Now the company is taking steps to distance itself publicly from its counterparts in Beijing.

This week, Senators Chuck Schumer (D-New York) and Tom Cotton (R-Arkansas) sent a letter to US intelligence officials asking them to investigate whether TikTok poses “national security risks.” In their letter, sent to Joseph Maguire, the acting director of national intelligence, the senators expressed concern about the data TikTok collects on US users and whether that information could potentially be shared with the Chinese Communist Party. They also questioned whether Tiktok censors content on its platform and said the app is a “potential counterintelligence threat we cannot ignore.”

It wasn’t the first time this month that lawmakers have questioned the security and content moderation practices of TikTok. Two weeks ago, Senator Marco Rubio (R-Florida) called for the Committee on Foreign Investment to investigate ByteDance’s 2017 acquisition of Musical.ly, a lip-syncing app popular in the US that was later merged with TikTok. On Twitter, Rubio said he was concerned TikTok is “censoring content in line with #China’s communist government directives.”

TikTok responded to the questions raised by all three senators in an unsigned blog post published Thursday. The company asserts data on US users is stored in the United States, and that it isn’t subject to Chinese law. It also said that it doesn’t remove content “based on sensitivities to China.” “We have never been asked by the Chinese government to remove any content and we would not do so if asked. Period,” the post reads. “Our US moderation team, which is led out of California, reviews content for adherence to our US policies—just like other US companies in our space.”

In its statement, TikTok also said it “doesn’t operate in China,” and doesn’t intend to do so in the future. But it doesn’t need to. The company didn’t mention that ByteDance already owns the extremely popular Chinese version of TikTok, called Douyin.

TikTok now appears sensitive about ensuring the two apps aren’t conflated with one another. On Thursday night, a TikTok spokesperson emailed this reporter about a story WIRED published in July about China’s social credit system. The story had one line about the app partnering with local officials in a Chinese city, and the spokesperson requested that the original reference to TikTok be changed to Douyin. (The story has been updated accordingly.) But the timing of the message, and how much distance the company seemed to want from its counterpart, seemed striking. “They’re separate apps, markets, users, content, teams, policies, etc.,” the TikTok representative wrote.

Is there something about TikTok you think we should know? Contact the author at louise_matsakis@wired.com or via Signal at 347-966-3806. WIRED protects the confidentiality of its sources, but if you wish to conceal your identity, here are the instructions for using SecureDrop. You can also mail us materials at 520 Third Street, Suite 350, San Francisco, CA 94107.

Despite TikTok’s efforts, the company’s ties to China will almost certainly continue to be viewed with suspicion, not only by regulators but also by users. After *The Washington Post* reported about the lack of content on TikTok concerning the ongoing pro-democracy protests in Hong Kong, some users began experimenting to see whether their videos about the demonstrations would be removed. Buzzfeed News, whose reporters also uploaded footage themselves, found that the clips weren’t censored.

Concerns about censorship seem to arise whenever a tech company from China is involved. Reddit users performed similar experiments after news broke earlier this year that Tencent would invest in the platform. Tencent also has a stake in Activision Blizzard, which has come under fire for punishing an esports player who spoke out in support of the Hong Kong protests.

Some of this distrust in TikTok may also stem from how little is known about its content moderation policies and practices. TikTok’s rules are relatively short and don’t go into too much detail. Compare that to Facebook, whose Community Standards were developed over more than a decade and now read almost like a full governmental constitution. Like many platforms, TikTok also hasn’t released much information about how the company’s staff are told to interpret its policies. According to guidelines recently obtained by The Guardian, TikTok previously instructed moderators to censor topics deemed sensitive by the Chinese government, as well as LGBT content in some markets. ByteDance has said the documents are outdated.