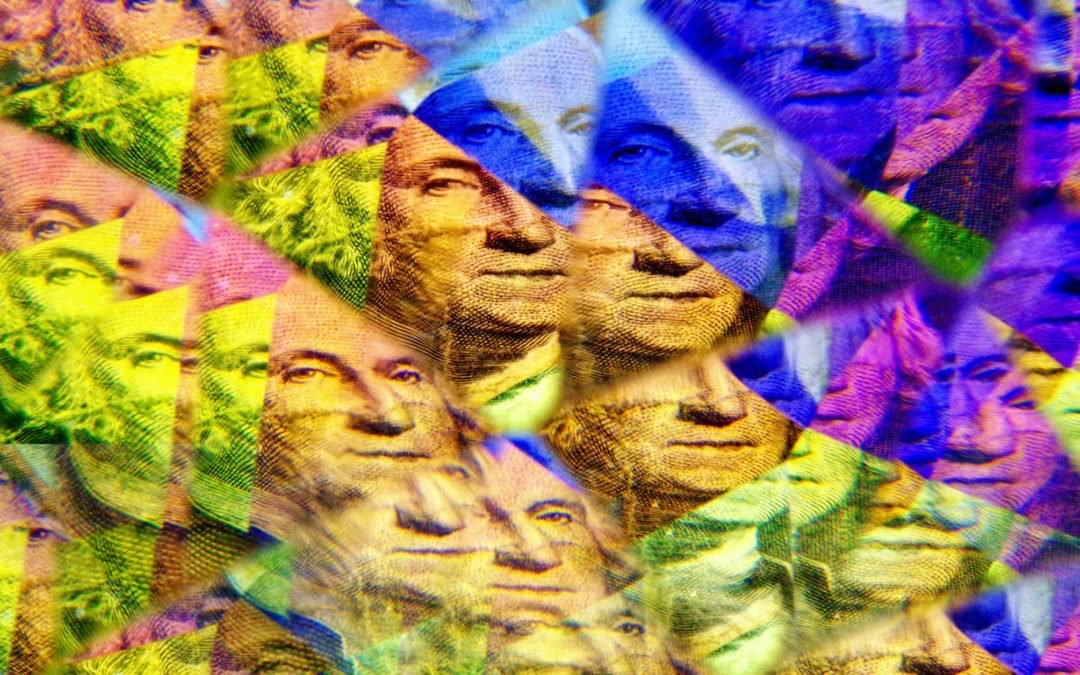 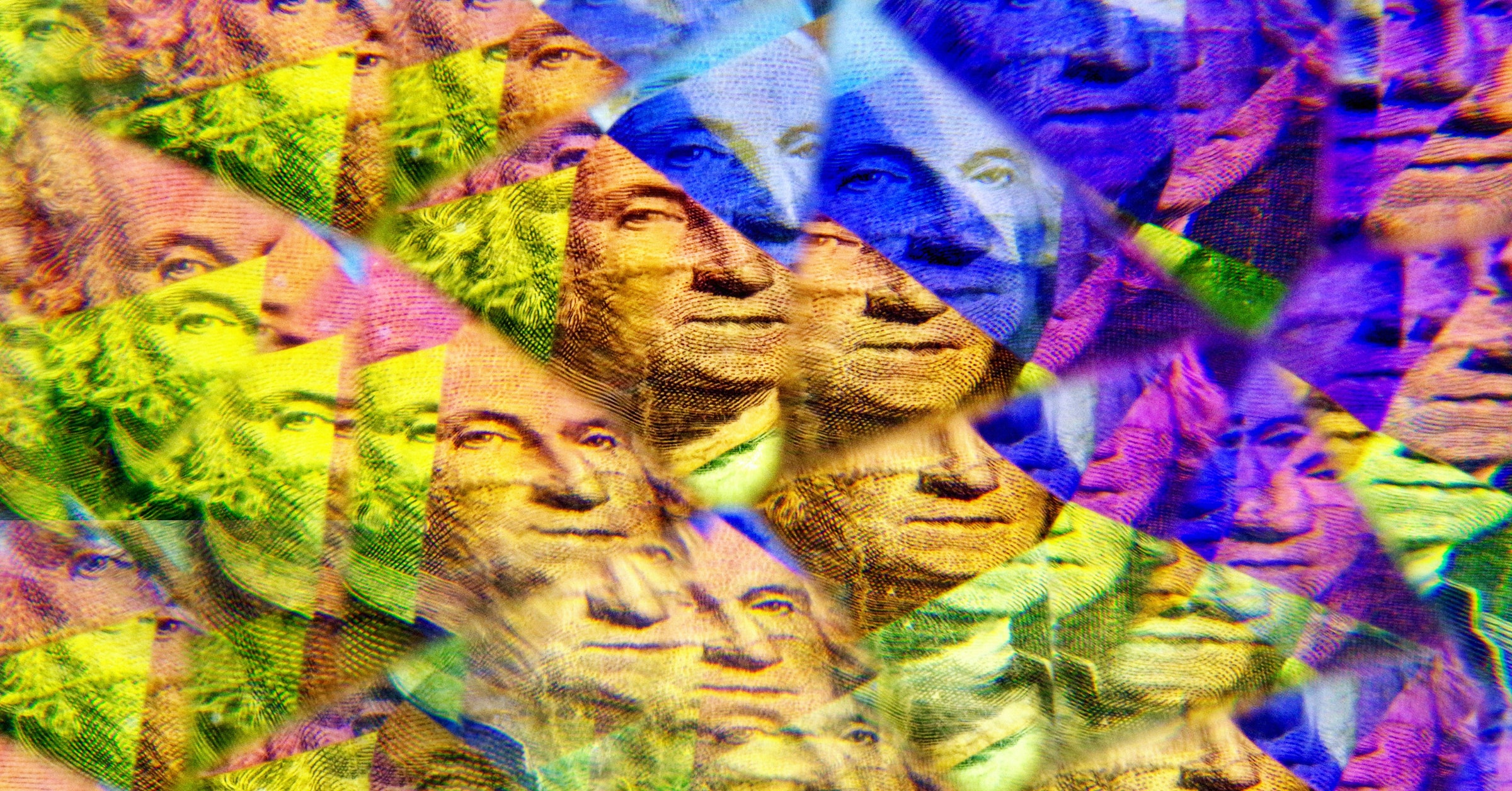 Every year, people as young as 17 accrue tens of thousands of dollars in debt in order to get an education. Students assume massive risk, with no guarantee of success. At $1.6 trillion, student debt is the second-highest consumer debt category, behind only mortgage debt; the national total for student loan debt is higher than that of both credit cards and auto loans.

When I went to college, nobody talked about student debt. Nobody talked about trade-offs. Everybody lived by one credo: Go to the best school you can, study the thing that you love, and it will work out on the other side. Frankly, for Boomers, that’s what happened. If you got a degree, you could expect to land a decent job with a decent salary. Even if you did accrue debt during college, payments were often manageable and short-lived.

Today, the issue is so pervasive that presidential candidates are staking their campaigns on it. Elizabeth Warren has proposed canceling $650 billion in student debt, and Bernie Sanders aims to eliminate all $1.6 trillion. Last week, the Senate introduced the ISA Student Protection Act, a bipartisan bill pushing for greater protections for students when they enter what’s called an Income Share Agreement (ISA).

Income Share Agreements tie the amount a student pays his or her school to the amount they earn post-graduation. Unlike student loans, ISAs mitigate the risk of pursuing post-secondary education by aligning the economic incentives of school and student.

For example, at Lambda School, the school I founded, students don’t pay tuition until they’re earning $50,000 or more. Then they pay 17 percent of their salary over 2 years, with repayment capped at $30,000 total. If their income falls below $50,000, payments pause. If grads don’t reach the cap in five years, they never make another payment and the ISA amount goes to zero. If everybody got a six-figure job post-graduation, we wouldn’t have a student debt crisis.

Of course, like any financial mechanism, ISAs have the potential to be predatory if mismanaged. Many ISAs offered today have terms that favor the issuer over the student. For instance, some ISAs only require the graduate to be making $10,000 annually in order to collect payments. That means a graduate might end up paying 20 percent of their income, even if they’re only making minimum wage. Some ISAs are issued without repayment caps. Graduates of these programs are making payments towards an unlimited total.

But unlike student loans, if regulated responsibly, ISAs power a risk-averse path to higher education. Responsible ISAs—which typically require zero upfront cost, repayment only if and when the graduate lands a job earning a sizable income, and an ethical repayment cap, such as $30,000 total—eliminate cost as a barrier to entry. But it’s the way that ISAs align the incentives of school and student that makes the model paradigm-changing.

Incentive alignment is critical to achieving economic mobility in today’s modern workforce, because it holds schools accountable for graduate job outcomes. If institutions only get paid when their graduates do, they’re incentivized to provide a service that actually gets students hired. In turn, educational programs start to look like this: curriculum that emphasizes skills mastery, contextual learning, and hands-on experience; network and community that help you get your foot in the door and temper your Imposter Syndrome once you’re inside; and career and support services that teach everything from résumé writing and cross-cultural communication to negotiating job offers and setting up your first bank account. Comprehensive programs become table stakes because the institution has an economic incentive to get students hired at jobs they love.

Though unemployment is at a near historic low, under­employment is widespread. And while talent is evenly distributed, opportunity is not. Income Share Agreements democratize access to opportunity by putting students first. By rewriting the economics of getting an education, ISAs can deliver on the promise of higher education as it relates to economic mobility.

The financial tool serves a diversity of students. People who can’t afford the cost of a traditional on-campus degree, or who don’t have access to federal- or state-based aid programs, can pursue a postsecondary education at no upfront cost. Additionally, those who are transitioning back into the workforce or changing careers can retrain in in-demand fields.

There’s no one-size-fits-all path to higher education. But Income Share Agreements prove that shouldering enormous risk doesn’t have to be a prerequisite for students. ISAs imagine a future in which graduates aren’t burdened by growing debt, and where opportunity is as evenly distributed as talent.