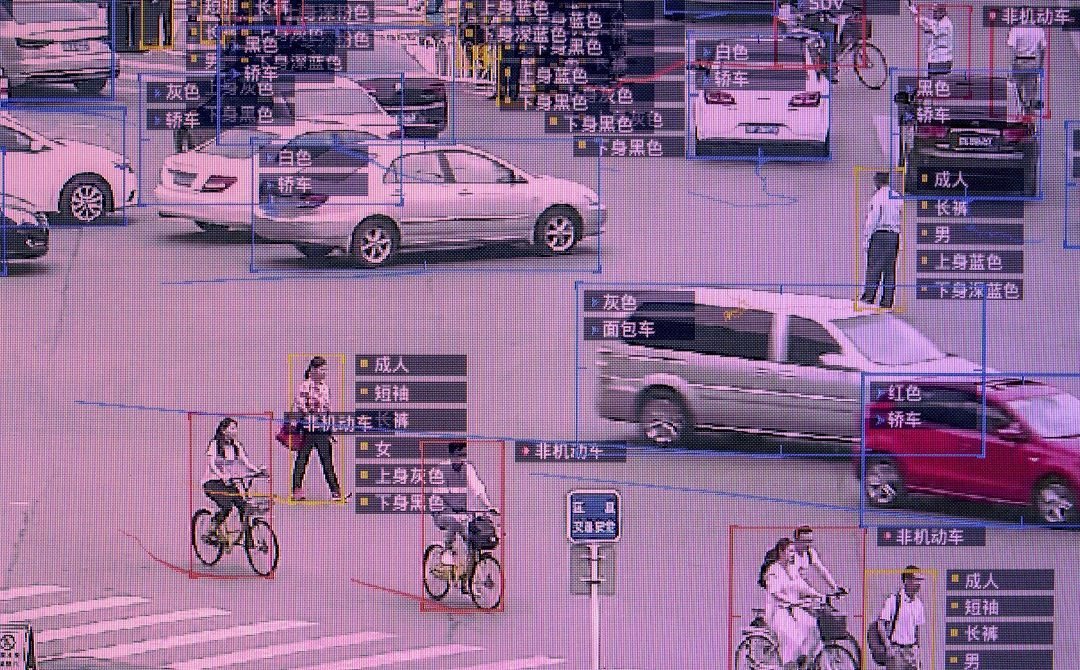 Kung Fu masters are jumping and AI unicorns are slumping, but first: a cartoon about Godzinfluencers.

Here’s the news you need to know, in two minutes or less.

Want to receive this two-minute roundup as an email every weekday? Sign up here!

China’s artificial intelligence boom has produced more than a dozen startups valued at more than $1 billion, but these companies may face a steeper road ahead. As the technologies behind their early success become more widely available, experts say, China’s vaunted AI unicorns will need to diversify. But that’s easier said than done. In part, it’s because AI is not yet proven as a general-purpose technology that can simply be applied to other fields. US trade restrictions with China present additional challenges to growing their business—and maintaining their unicorn status.

In a viral video, kung fu fighter Xiao Qiang jumps onto a raised bucket of water and springs off the surface like a trampoline. Challenging? Certainly. Impossible? Not quite. WIRED writer Rhett Allain explains that the feat is an illusion: Qiang’s center of mass follows a normal parabolic trajectory. “Just like when you toss a ball into the air, the only force acting on him at that point is the gravitational interaction with Earth,” Allain writes. “That means he has a constant downward acceleration, producing that familiar path.”

That’s how much unhealthy or hazardous outdoor air quality has increased under the Trump administration—the first such uptick in four decades. In today’s Backchannel essay, WIRED contributor Lisa Wood Shapiro recounts her quest to find clean air after suffering from health problems last year. Her discovery? A good air purifier is hard to find.

WIRED Recommends: Headphones for Working Out

If you want to get your sweat on in the New Year (or maybe even—shudder—right now), wireless headphones might help you start on the right foot. Here’s a round up of our favorites to help you unleash your inner jock.

News You Can Use

Hackers are breaking into Amazon Ring doorbell users’ accounts, accessing camera footage and engaging in all sorts of invasive takeovers. But don’t lose your head just yet: Measures such as having a strong, unique password and enabling two-factor authentication should be enough to stop most attacks.

This daily roundup is available as a newsletter. You can sign up right here to make sure you get the news delivered fresh to your inbox every weekday!