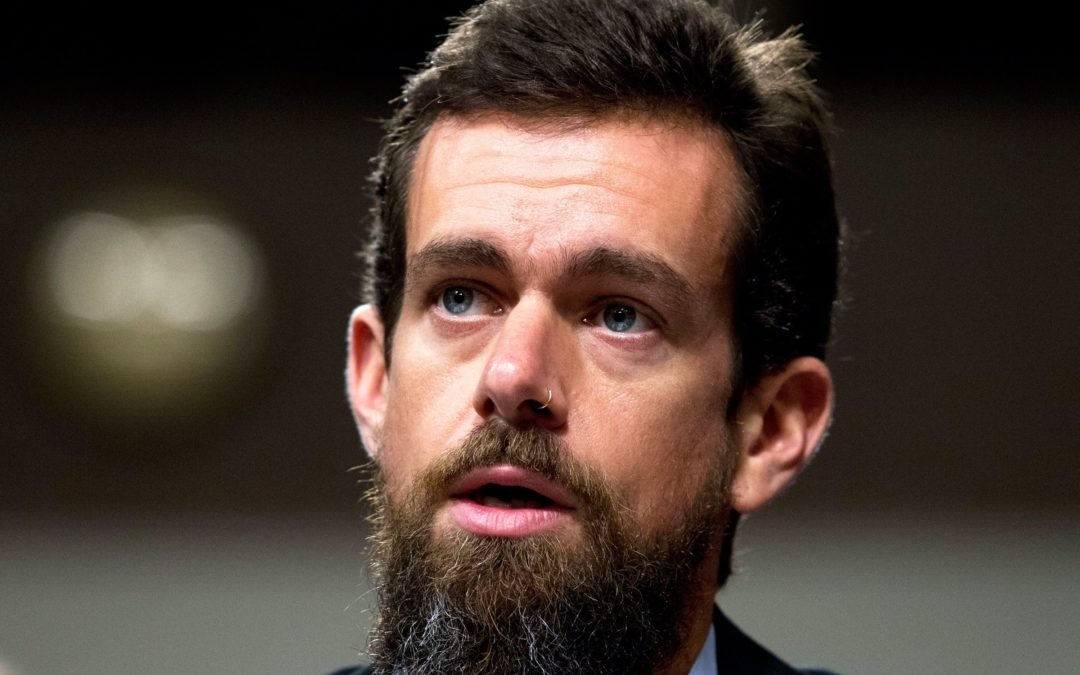 President Donald Trump tweeted invective at Twitter again this morning, but this time Jack Dorsey took the conversation off-platform to the White House. In other news, a controversial US Census question creates some strange bedfellows, and a “blockchain bandit” is pilfering millions in cryptocurrency. Here’s the news you need to know in two minutes or less.

Trump attacked Twitter on its own platform this morning, calling them “very discriminatory” and adding “they don’t treat me well as a Republican.” He also called on Congress to “get involved.” So Twitter CEO Jack Dorsey sat down with the president with “no set agenda.” The president was tweeting a different tune post-meeting:

A ‘blockchain bandit’ is guessing passwords and making millions

With 78 digits, the odds of guessing the randomly generated key for the cryptocurrency Ethereum is 1 in 115 quattuorvigintillion. But one thief has amassed a fortune (that was at one point worth more than $54 million) guessing passwords and stealing the money. Tl;dr, be careful how you generate your pins. There’s a blockchain bandit among us.

A proposed Census question is causing quite a stir

Trump has somehow managed to unite tech and privacy groups against a potential question in the 2020 US Census: Are you a US citizen? The issue has reached the Supreme Court.

Today is #WorldBookDay! If you’re already a full-on bookworm, we compiled our 25 favorite books of all time right here. But if you aren’t, fear not. It’s never too late to become a reader.

If reading just isn’t your thing, and you’re a movie-over-the-book kind of person, there’s no need to apologize. Here are the best TVs you can buy right now.

Former Googler Tristan Harris has spent the last year thinking about the state of tech. Now he says tech is “downgrading humans,” and it’s time to fight back.