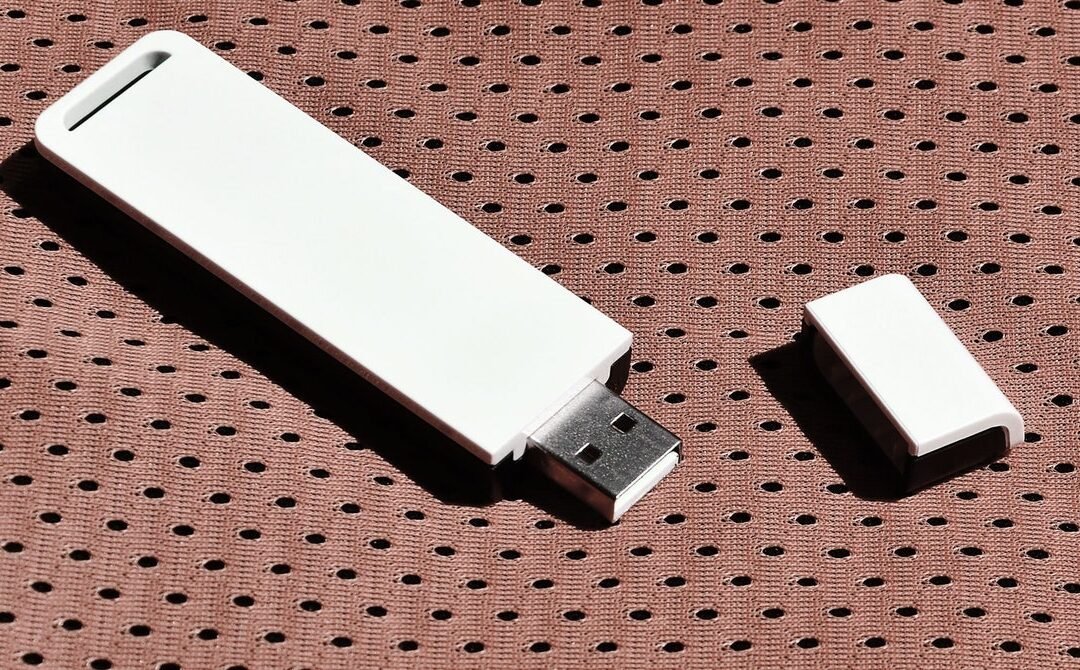 The Russian cyberespionage group known as Turla became infamous in 2008 as the hackers behind agent.btz, a virulent piece of malware that spread through US Department of Defense systems, gaining widespread access via infected USB drives plugged in by unsuspecting Pentagon staffers. Now, 15 years later, the same group appears to be trying a new twist on that trick: hijacking the USB infections of other hackers to piggyback on their infections and stealthily choose their spying targets.

Today, cybersecurity firm Mandiant revealed that it has found an incident in which, it says, Turla’s hackers—widely believed to work in the service of Russia’s FSB intelligence agency—gained access to victim networks by registering the expired domains of nearly decade-old cybercriminal malware that spread via infected USB drives. As a result, Turla was able to take over the command-and-control servers for that malware, hermit-crab style, and sift through its victims to find ones worthy of espionage targeting.

That hijacking technique appears designed to let Turla stay undetected, hiding inside other hackers’ footprints while combing through a vast collection of networks. And it shows how the Russian group’s methods have evolved and become far more sophisticated over the past decade and a half, says John Hultquist, who leads intelligence analysis at Mandiant. “Because the malware already proliferated through USB, Turla can leverage that without exposing themselves. Rather than use their own USB tools like agent.btz, they can sit on someone else’s,” Hultquist says. “They’re piggybacking on other people’s operations. It’s a really clever way of doing business.”

Mandiant’s discovery of Turla’s new technique first came to light in September of last year, when the company’s incident responders found a curious breach of a network in Ukraine, a country that’s become a primary focus of all Kremlin intel services after Russia’s catastrophic invasion last February. Several computers on that network had been infected after someone inserted a USB drive into one of their ports and double-clicked on a malicious file on the drive that had been disguised as a folder, installing a piece of malware called Andromeda.

Andromeda is a relatively common banking trojan that cybercriminals have used to steal victims’ credentials since as early as 2013. But on one of the infected machines, Mandiant’s analysts saw that the Andromeda sample had quietly downloaded two other, more interesting pieces of malware. The first, a reconnaissance tool called Kopiluwak, has been previously used by Turla; the second piece of malware, a backdoor known as Quietcanary that compressed and siphoned carefully selected data off the target computer, has been used exclusively by Turla in the past. “That was a red flag for us,” says Mandiant threat intelligence analyst Gabby Roncone.

When Mandiant looked at the command-and-control servers for the Andromeda malware that had started that infection chain, its analysts saw that the domain used to control the Andromeda sample—whose name was a vulgar taunt of the antivirus industry—had actually expired and been reregistered in early 2022. Looking at other Andromeda samples and their command-and-control domains, Mandiant saw that at least two more expired domains had been reregistered. In total, those domains connected to hundreds of Andromeda infections, all of which Turla could sort through to find subjects worthy of their spying.