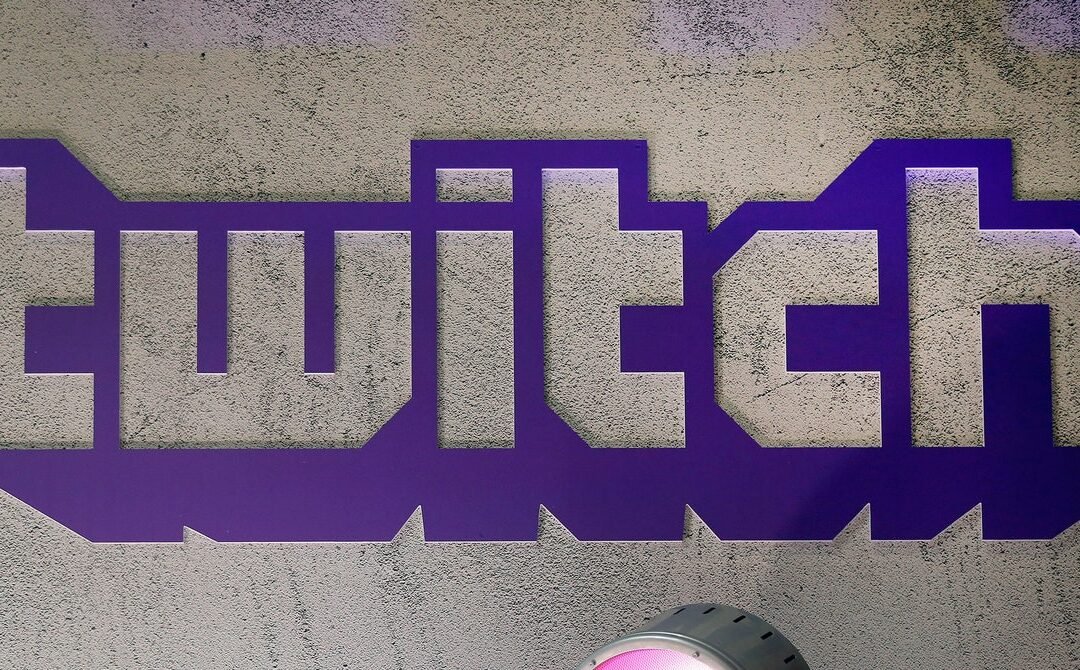 Usually on Twitch, the rallying cry “Let’s get top five, baby!” refers to a video game leaderboard. Now, in the wake of a cataclysmic data breach, the gaming world is focused on a new leaderboard: one that ranks streamers according to how much money they make from Twitch.

A circus of controversy washed over the internet Wednesday after an anonymous 4chan user leaked 125 GB of data from the streaming platform, which included payout information for over 10,000 Twitch streamers. Twitch confirmed the breach later that day, saying that a server configuration change had allowed a “malicious third party” to access the data. The revenue data, which spanned subscriptions, donations, and ads from August 2019 to October 2021, immediately went viral on 4chan, Twitter, Reddit, and other social media. (Several streamers have stated that the information is mostly accurate, although the Twitch payments do not represent their only income source.) And while streamers are understandably concerned about potential privacy risks associated with the data breach, many have also been meme-ing on the money and, as always, making money on the memes.

“NUMBA 6 BEGS FOR PRIMES,” top streamer Ludwig Ahgren titled his livestream yesterday, referring to Twitch’s Prime subscriptions. Twenty-four thousand viewers tuned in. Scrolling through a website that organized the payout information into a leaderboard, Ahgren typed in various streamers’ usernames to find what they made. (The website has since been taken down.) At one point, Ahgren called another streamer, Matthew “Mizkif” Rinaudo, to continue the gossip fest. “Number six!” Rinaudo yelled in a greeting to Ahgren. “You have to scroll to see my number. That’s embarrassing.”

“I’d never want to hide how much I make, so I’m down to make a meme out of it,” Ahgren tells WIRED. “I’ve had a meme for a while: bigger number, better person. That’s kind of how it feels when you’re a content creator, directly correlating your value as a human to how big you are, how much money you make.” (Ludwig confirmed that he did earn about $3.3 million through Twitch subscriptions, Twitch Bits, and ads from late 2019 to October 2021.)

Part of the impetus to meme came simply from streamers’ gargantuan payouts. According to the leaked data, the top 81 streamers each earned over $1 million through Twitch since late 2019. The top five earned more than $5 million each. While the financial information was explosive, it’s not news that some streamers rake in millions. In fact, savvy viewers might be able to approximately calculate some streamers’ revenue information on their own, no leak required. Most subscriptions for streamers with Partner status cost $5, and Twitch takes 50 percent of those earnings. So if a Partnered streamer has 50 subscribers paying $5 a month, that streamer will earn $125 a month from subscriptions. On top of that, streamers earn money from Bit donations (Twitch takes 30 percent) and partner program ads (which Twitch takes 20 to 30 percent), according to Alex Curry, a gaming influencer marketing strategist at Upfluence.

“This leak highlights how lucrative streaming can be, and we are only speaking of direct incomes from Twitch itself (subs plus ads plus bits),” says Curry. That’s not a whole picture of streamers’ earnings, though. “To those figures, you can add brand collaborations, sponsorship, merchandising, and donations. So the top-streamer salary reality is significantly higher than this.” The actual mystery, at least to the public, is how much money streamers make from those private deals. And those numbers—which weren’t included in the hacker’s data dump—can be huge. Yesterday, in a spreadsheet, Ahgren shared that from late 2019 to October 2021, he made $3 million, 44 percent of his income, from sponsors.