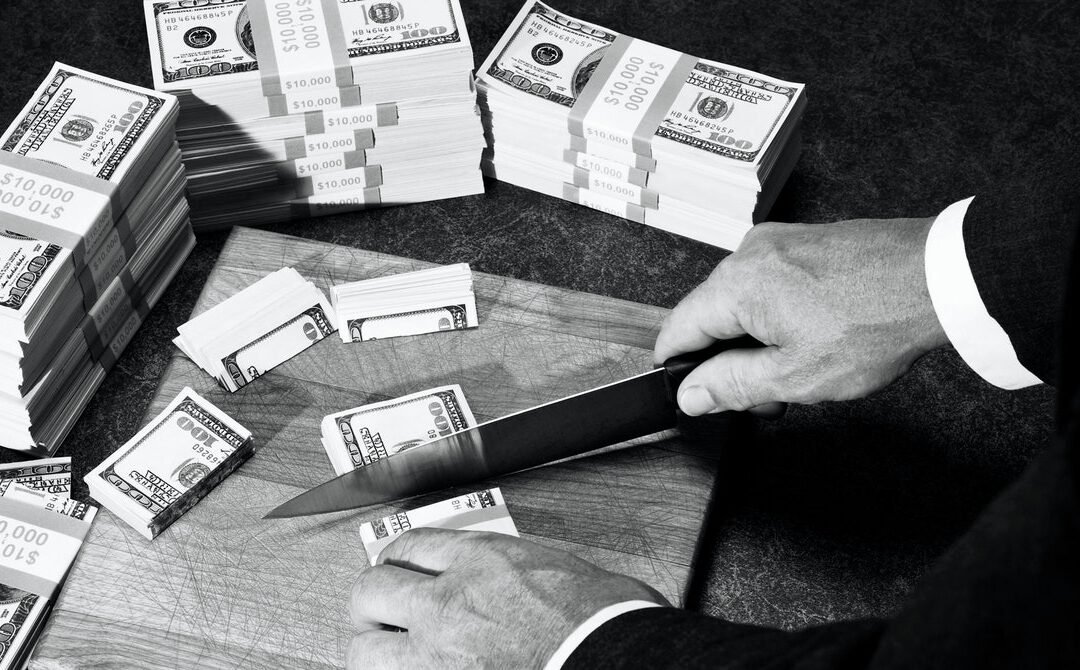 Shortly after taking over Twitter, Elon Musk laid off around 50 percent of the company’s staff. On the same day, he tweeted that all those laid off would receive three months of severance pay. But, after two months of waiting for the company to say what kind of severance and benefits will be available, several former Twitter employees say they’ve heard nothing.

As weeks of waiting turn into months, former staffers in the US are filing arbitration suits, while some in the UK are trying to negotiate terms. In other countries where Twitter laid off staff, people have heard nothing.

Soon after the layoffs were announced, Twitter was forced to backtrack and keep some staff on payroll for longer. California employees were employed, though not working, until January 4 to avoid running afoul of the state’s Worker Adjustment and Retraining Notification Act, or WARN. In New York, former staffers will be employed for another month in accordance with state laws. But as those deadlines pass, Twitter’s silence has become deafening.

Seven former Twitter employees who spoke to WIRED said they had not received information about their severance, despite some coming up to or being past their last day at the company. Last month, a handful of former employees announced that they would be filing arbitration cases against the company, alleging that it had violated the WARN Act and that its handling of the layoffs constituted a breach of contract.

A third has yet to receive any details of severance, even though they have been chasing Twitter for information since they were fired in November. They had been promised at least twice before that they would be given details of their package—and each time the promised deadline passed without any information.

An ex-staffer in the UK says that they have also not received word about severance but are currently discussing terms with the company on behalf of the some 300 staff based in the country.

A former employee from Twitter’s Accra, Ghana, office, which was open for less than a week before its entire staff was laid off, says that they, “like other staff globally, were assured severance but have not heard from them yet.” The former employee says they were not sure what, if any, recourse they may have against the company in Ghana.

Twitter is, however, providing severance to some. One former contractor says their boss received their severance details on January 5. As for the contractor, they were given a box of chocolates by the agency that got them the job at Twitter. All former Twitter staffers contacted for this story were granted anonymity because talking to the media could affect them being granted severance pay.

While some chose to wait until their official status as employees expired on January 4, others chose to take preemptive legal action against the company.